The squabbling is good news for a regime that relentlessly tries to divide and conquer the opposition. 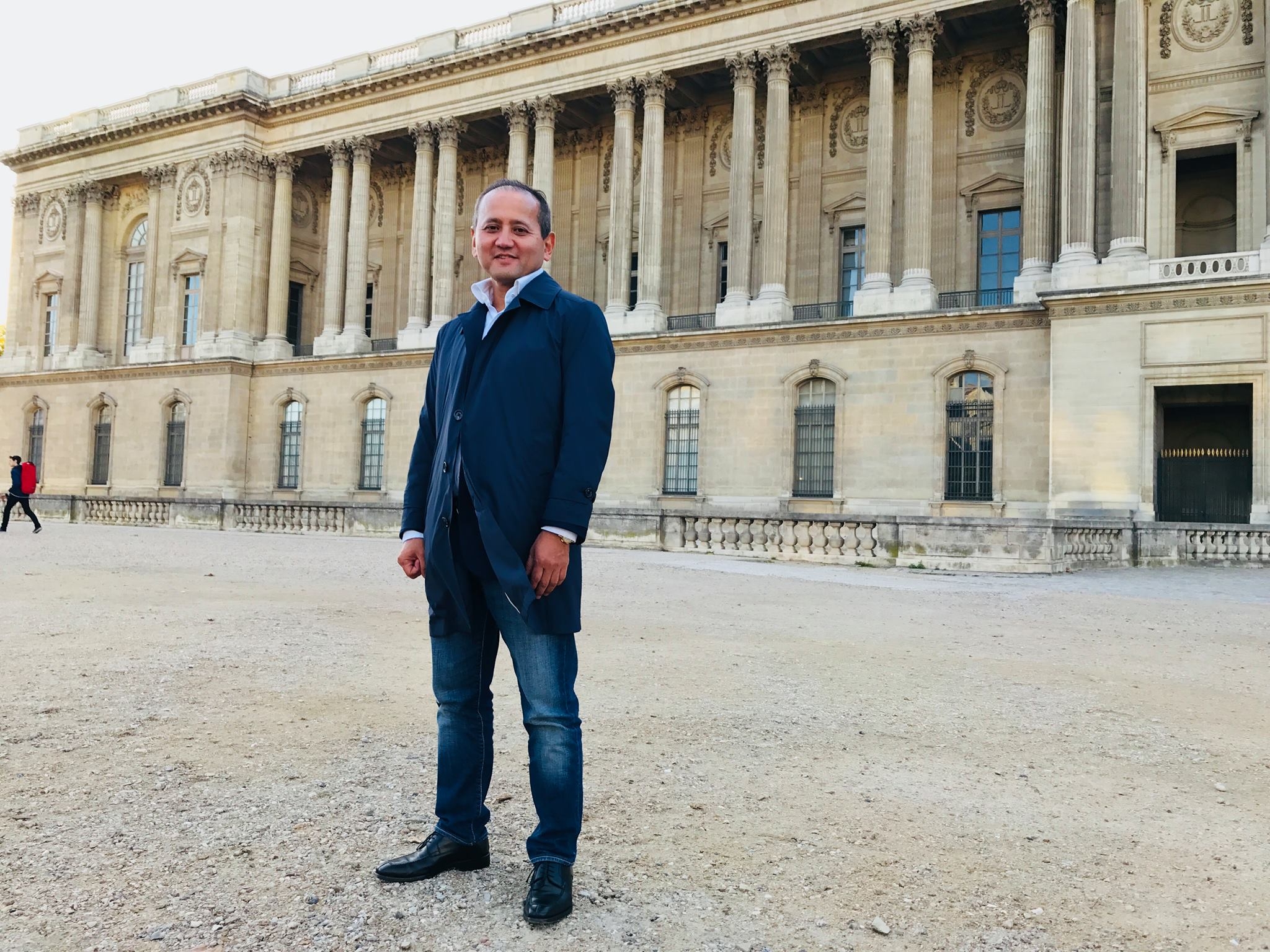 Mukhtar Ablyazov, the most avowed foe of Kazakhstan’s government, is no team player.

For the France-based fugitive banker, the regime in Nur-Sultan is an authoritarian kleptocracy. That is to be expected.

Perhaps more surprisingly, he has little good to say about many of the activists inside Kazakhstan campaigning for reform. He has even coined a crude term of abuse to describe them – Nandon.

The portmanteau is a melding of the name of the former president Nursultan Nazarbayev and the Russian word for condom. His argument is that self-styled opponents of the government are really no such thing. All they serve to do is soften the reputation of the ruling elite by creating the false impression of tolerance toward dissent, he argues.

“They are liars, they work for the authorities … It is so obvious,” he fumed during a November 6 video address.

That tirade was reserved for the grassroots pro-democracy groups that emerged earlier this year. Capitalizing on the mood of change inspired by Nazarbayev’s surprise resignation in March, these movements have focused their efforts on making the case for more representative rule and a greater role for a democratically elected parliament.

Ablyazov, a regime-change hawk who disdains talk of incrementalism, is hostile to those he deems excessively conciliatory. Unlike those in Kazakhstan, he speaks relatively safe in the knowledge that he will not be arrested.

Squabbling can only be good news for a regime that has for decades pursued an effective strategy of divide-and-conquer to weaken the opposition.

Ablyazov, who served as energy minister in the late 1990s, has lived outside his home country since 2009. It was then that he fled amid mounting allegations that he had raided billions from BTA Bank, the lender that he used to run. Authorities have in the years since added the murder of a business partner to the charge sheet.

Ablyazov denies all these accusations, which he maintains have been concocted in reprisal for his political activities.

Lengthy extradition campaigns have proven unsuccessful. In 2017, France’s highest civil authority ruled against handing Ablyazov over to the Kazakh authorities.

Ablyazov does much of his politicking-in-exile from social media. His accounts are indispensable fare for journalists as it is there that the dates and venues of unauthorized anti-government rallies are typically announced.

But those demonstrations, usually scheduled to take place on national holidays, have of late proven damp squibs. Several dozen people muster only to be quickly dragged away by waiting police officers.

The authorities justify their zero-tolerance policy toward Ablyazov-linked rallies by citing a ruling from last year designating DVK an extremist organization.

Other groups have received gentler treatment, much to Ablyazov’s chagrin.

The most prominent of these movements is Oyan, Qazaqstan, a collective of typically well-educated millennial activists. This group came to the fore during elections confirming Kassym-Jomart Tokayev as Nazarbayev’s successor following the latter’s nominal retirement.

On November 9, Oyan, Qazaqstan held a rally in Almaty, and sure enough, the few dozen people in attendance were able to parade through the downtown without harassment.

Another group of government stooges, says Ablyazov, is the unregistered Democratic Party.

DP is led by Zhanbolat Mamay, a former journalist who spent seven months in jail on charges of laundering money on behalf of Ablyazov in 2017. He is still on probation in connection to those charges, which he says were trumped-up and politically motivated.

Mamay’s role as the producer of a recent smash hit documentary detailing Kazakhstan’s Soviet-era famine has lent his project a dash of celebrity power.

Both groups refute allegations that they are operating in league with the government.

Mamay, whose party is working out of a modest two-room office in Almaty as it collects signatures for registration, said that Ablyazov just fears competition.

The 31-year-old said that he has had his share of trouble, such as impromptu visits from the probation service and episodes of harassment during a tour of western regions by the DP earlier this month.

If Ablyazov wants to boost his own opposition credentials, he should “stage rallies outside the Kazakhstan Embassy in Paris, or under the Eiffel Tower,” Mamay told Eurasianet.

DP is “a long-term project. We have support and momentum,” Mamay said.

He said the attacks were especially galling in light of the support Oyan, Qazaqstan has in the past lent DVK sympathizers detained or otherwise pressured by the authorities.

Both Oyan and DP have spoken out against the government’s designation of DVK as extremist.

“Why aren’t they harsher to us? We don’t have an answer for that,” said Alzhanov, who was detained several times during the election period. “We will continue to call for the changes and reforms that we see necessary for the country.”

Ablyazov’s video addresses are notably one-man shows. This has left him open to being cast as something of an ego-fueled personality unwilling to share the limelight – a poor look for a would-be champion of democracy.

This irony was picked up in a November 11 Facebook post by Lukpan Akhmedyarov, who edits a well-known independent newspaper in the northwestern town of Oral.

Akhmedyarov wrote that Ablyazov’s “chiefism” and his habit of targeting invective at other opposition figures risks “clearing the entire field of political activism.”

The journalist penned the post after asking Ablyazov, via Facebook, to name any Kazakh citizens with whom he was prepared to unite for the greater good.

Ablyazov hemmed and hawed, but ultimately failed to answer the question.