Kazakh officials say the Chinese are breaking their legal commitments. 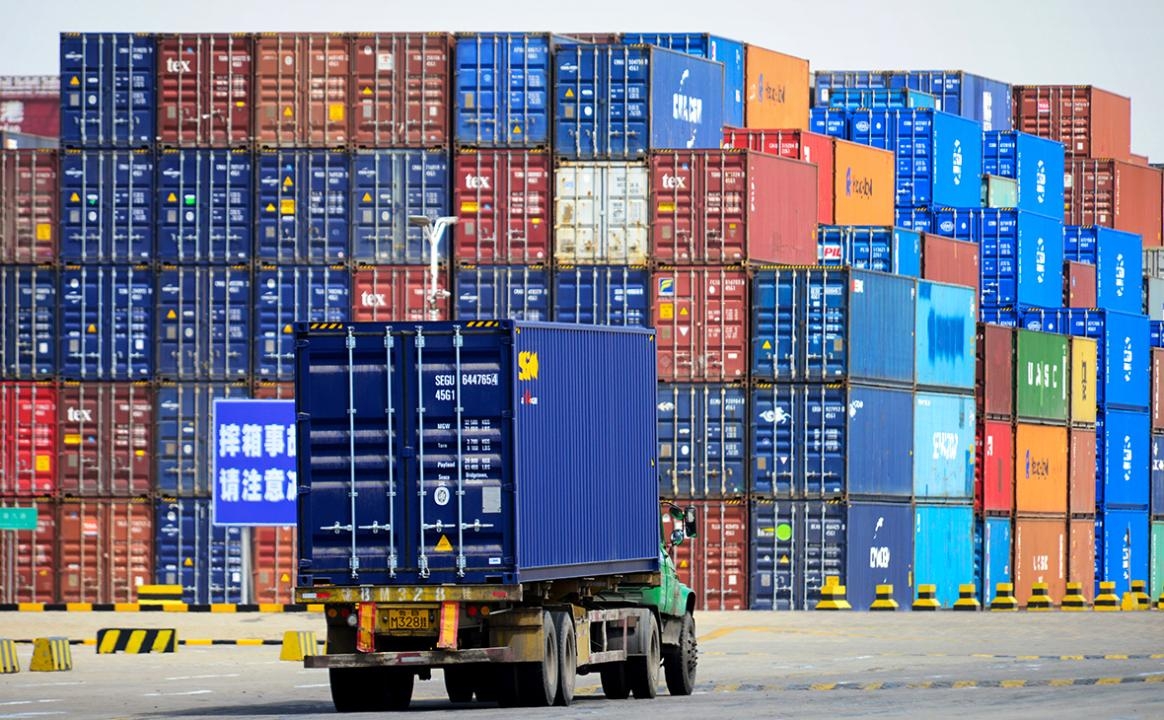 After months of delays suffered by trains heading from Kazakhstan to China, Kazakh railway authorities have said they are now prohibiting the eastward passage of cargo freight.

The holdups, which began in mid-November, have been caused by time-consuming coronavirus-related inspections by Chinese border personnel.

The national railway company Kazakhstan Temir Zholy, or KTZh, has said the ban on goods being sent by local exporters to and through China will last until the end of March at the earliest.

The knock-on effect of the sharp contraction in cargo train traffic caused by intensified inspections is that many carriages are left to idle in sidings.

And “the number of abandoned carriages is growing, which is negatively affecting the throughput capacity of the mainline network,” KTZh said in a statement.

The state-owned company says it has undertaken what it describes as repeated measures to solve the impasse, but that the “Chinese side is ignoring signed agreements and international agreements.”

The statement came only one week after more upbeat messaging, also from KTZh, about how China was poised to speed up processing for trains arriving from Kazakhstan following successful, government-level negotiations.

According to KTZh, trouble began in the middle of November, when authorities in the Xinjiang Uyghur Autonomous Region in western China began tightening customs control measures “to avoid the spread of COVID-19.”

Chinese authorities began to disinfect containers, take samples of cargo from each carriage, and “check not only every carriage, but also every bag,” KTZh said. The number of available stevedores was also adversely affected as they were required to undergo daily PCR-based tests to check that they had not been infected with the coronavirus.

In November, the Kazakh railway company was already noting that the daily number of trains going through to China had fallen by one-third. The situation only worsened in the following weeks.

Under a cooperation agreement between KTZh and China Railway Urumqi Group, which runs the trains in Xinjiang, up to 18 pairs of trains, to and from, should be able to cross the border daily. The last time that was happening was in the summer. By the end of 2020, the figure had fallen to six or seven pairs.

For its part, KTZh says that it is continuing to allow trains to enter from China without any notable delays.