Kazakhstan: Fighting in the open at the Education Ministry

The row appears to be about graft, but the real issue may be quite different 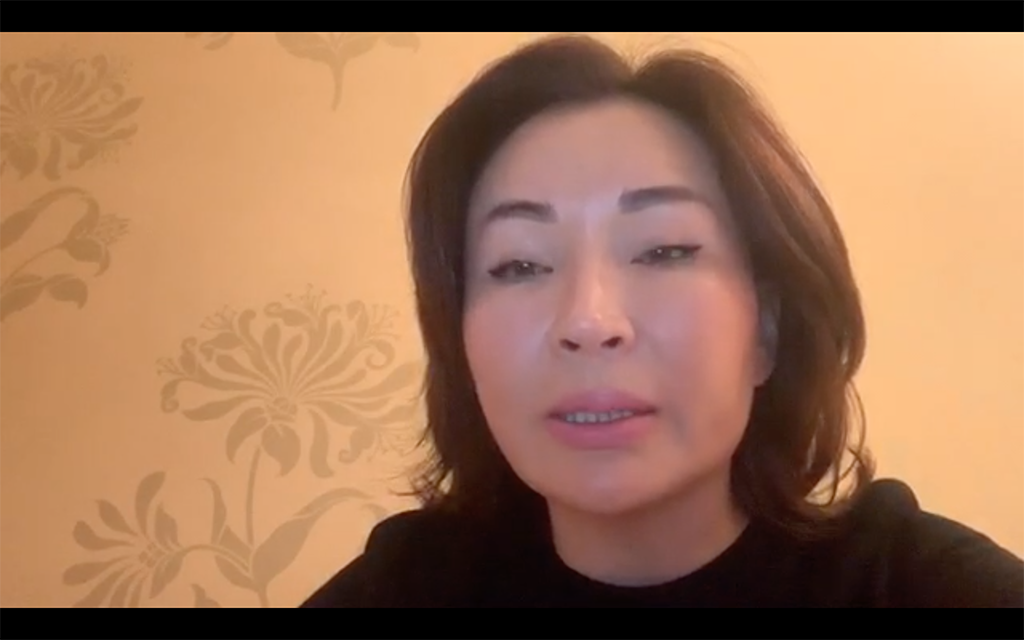 A woman spurned: Anar Kairbekova speaking out in a self-produced Facebook video.

The education sector in Kazakhstan is riddled top to bottom with corruption – that is a dirty open secret that even children know about.

It is deeply unusual, however, for mid-ranking officials in the Education Ministry to publicly blow the whistle on their superiors for alleged graft, as Anar Kairbekova did recently.

Kairbekova, who runs the ministry’s procurement department, issued a public statement on August 27 accusing two senior colleagues of embezzling dozens of thousands of dollars by means of a shady supply contract.

In late 2018, Aryn Orsariyev, the executive secretary at the ministry, signed off on payment of a 48 million tenge ($124,000) supply agreement fee despite cautions that the service was unlikely to be delivered, Kairbekova said.

Last week, the procurement chief posted copies of internal memos that documented how she had warned her colleagues that the contract was unlikely to be completed because of time and technical constraints. The agreement was signed on December 14 and was supposed to be delivered by year’s end.

Kairbekova’s decision to take this spat public now appears to have landed her in trouble.

Following her public statement in August, the two men that Kairbekova named – Orsariyev and Deputy Education Minister Rustem Bigari – have accused her of engaging in a sustained campaign of defamation and have said they will file suit.

Kairbekova last week fired back by taking to Facebook to post what she says are recordings of phone calls between herself and Orsariyev and Bigari. One taped conversation, which has not been independently verified, appears to capture the moment when Bigari urged Kairbekova to put her initials on a contract.

“The risks are too high … the [company] has only existed for two years,” Kairbekova is heard to say. “They will just take the money and run. What will we do?”

“If so, they will be caught and punished,” answers Bigari. “I have reviewed the law. I am taking this risk.”

On September 10, Kairbekova posted a video appeal to say that two days after she went public with her story, she was demoted by Orsariyev.

The Education and Science Ministry, to use its full title, is seen as one of Kazakhstan’s most corrupt institutions.

Earlier this year, a former deputy minister, Elmira Sukhanberdiyeva, was detained and charged with abuse of authority and engaging in illegal business practices while on the job. At her sentencing, the judge fined her 6.3 million tenge ($16,500) and allowed her to leave court without serving time. And Sukhanberdiyeva is making hay out of the 36 days she spent in the pre-trial detention center. She announced that she plans to publish a book titled “Prison Through the Eyes of the Vice Minister,” which has only generated more public harrumphing.

In May, Ramazan Alimkulov, head of the ministry’s National Testing Center, was arrested on suspicion of corruption.

One month later, the state anti-corruption agency charged Orsariyev’s personal secretary with embezzling 11 million tenge. Kairbekova used this development as supporting evidence for her claims of malfeasance at the ministry.

Although Kairbekova is the one making the accusations this time, she has faced charges of questionable management techniques of her own in the past.

The anti-corruption agency, which operates at the behest of the president’s office, has previously found that after Kairbekova was appointed to the Education Ministry’s Internal Control Department in early 2014, she contrived to drive out almost all her eight-person staff.

Kairbekova’s owned troubled history suggests the possibility that this ongoing saga is just as much about the petty, clannish infighting that besets most areas of government in Kazakhstan as it is about corruption.

In 2007, former President Nursultan Nazarbayev created the position of executive secretary at the country’s ministries. This was to be a presidential appointee tasked with ostensibly providing continuity and impartial oversight. (It is this job that Orsariyev holds). In the end, however, this person has often turned out to be just another pole of influence within a system where influence-peddling and back-biting prevails.

Even under Nazarbayev, whose veteran status afforded him unparalleled authority over government servants, squabbles rumbled away, albeit usually under the surface. His successor, Kassym-Jomart Tokayev, who has been in power since March, is a considerably less imposing figure – a fact that raises questions about the presidential office’s ability to constrain intra-departmental sniping.

The row at the Education Ministry looks like a transitory battle of personalities, but the implications may be more grave.