Many online commentators have blamed lenders for the tragedy. 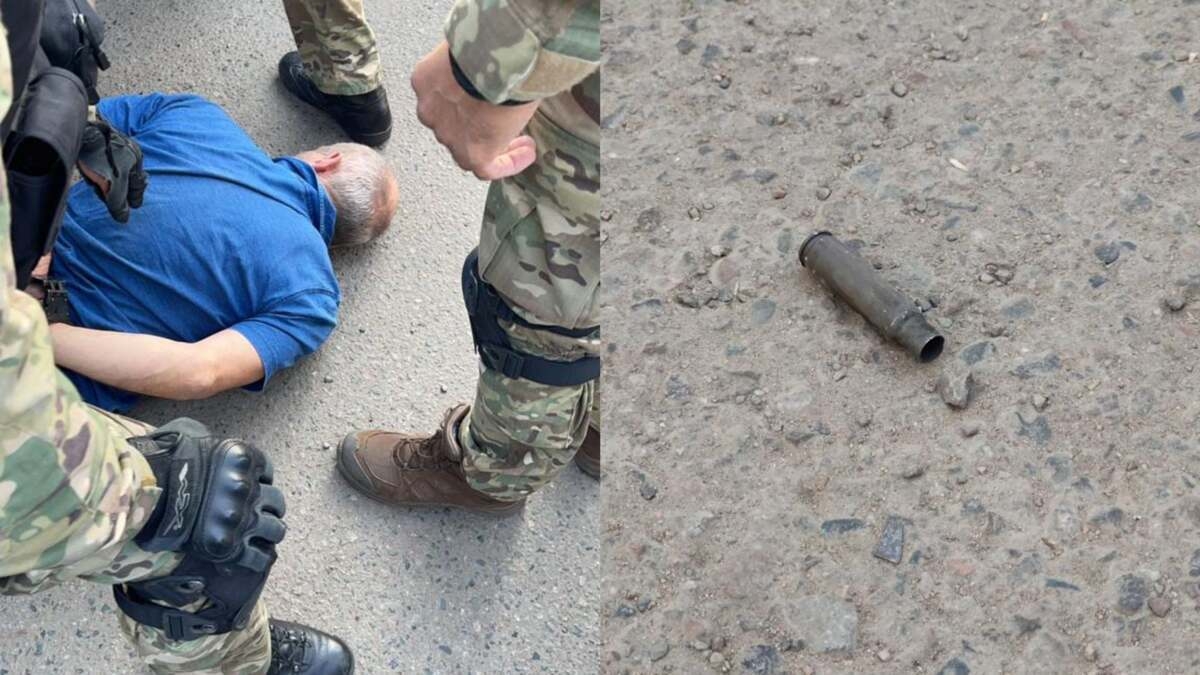 Image of the arrest released by the Interior Ministry.

An armed confrontation between a deeply indebted homeowner facing eviction, bailiffs and police officers ended with five people dead on September 20, once more shining a light on the toll taken by the phenomenon of easy credit in Kazakhstan.

Fatalities comprised the man who had acquired the house where the clash happened, along with his friend, as well as two police officers and a bailiff. The 54-year-old suspected shooter, who is the head of the family threatened with eviction, is in custody.

In a troubling detail for the authorities, much of the public response to this incident in the southern city of Almaty has dwelled not on the killings themselves, but on the perceived excesses of banks issuing unaffordable credit.

Anaida Demirchyan, the wife of the suspected shooter, told reporters that her family were being evicted from their home and that her husband had been “driven to despair by lawlessness in Kazakhstan and the arbitrariness of banks.”

“The bank left us with nothing, they deceived us by selling [our] real estate for a pittance, and without informing us,” she told reporters.

Demirchyan explained that the bank at the center of the episode had lent them money and that the home was used as collateral. Images of the property posted online showed it to be a sprawling two-story building.

The bank, says Demirchyan, later redeemed the mortgage for a figure vastly inferior to the true value of the house, only to then sell it to a third part for a sum equivalent to around $100,000.

The family has been embroiled in litigation with the bank since 2014. In May, the Demirchyans lost their legal case definitively, precipitating an eviction order.

The bloody confrontation occurred just as the new owners of the house arrived, together with police special forces and bailiffs, to take possession of the building. Police say there were seven people, including children, inside the building at the time of the shooting.

“Police officers did not deploy gunfire out of concern for the safety of [the suspect’s] family,” a police representative said.

This incident is spotlighting the fraught relationship between banks and debtors. The credit culture that has flourished in Kazakhstan over many years has seen people take out often unaffordable loans for everything from clothes to mortgages. The conditions of the market are such, however, that interest rates typically exceed 20 percent per annum.

The COVID-19 pandemic exacerbated the problem – the ranks of consumer loan debtors have been swelled by entrepreneurs who suffered losses caused by sporadic lockdowns.

With so many falling into chronic debt, banks have in turn often resorted to heavy-handed measures to minimize their losses. That this incident in being interpreted in this light by so many members of the public and online commentators suggests few sympathize with the banks.