The healthcare sector has been embroiled in corruption scandals for years. 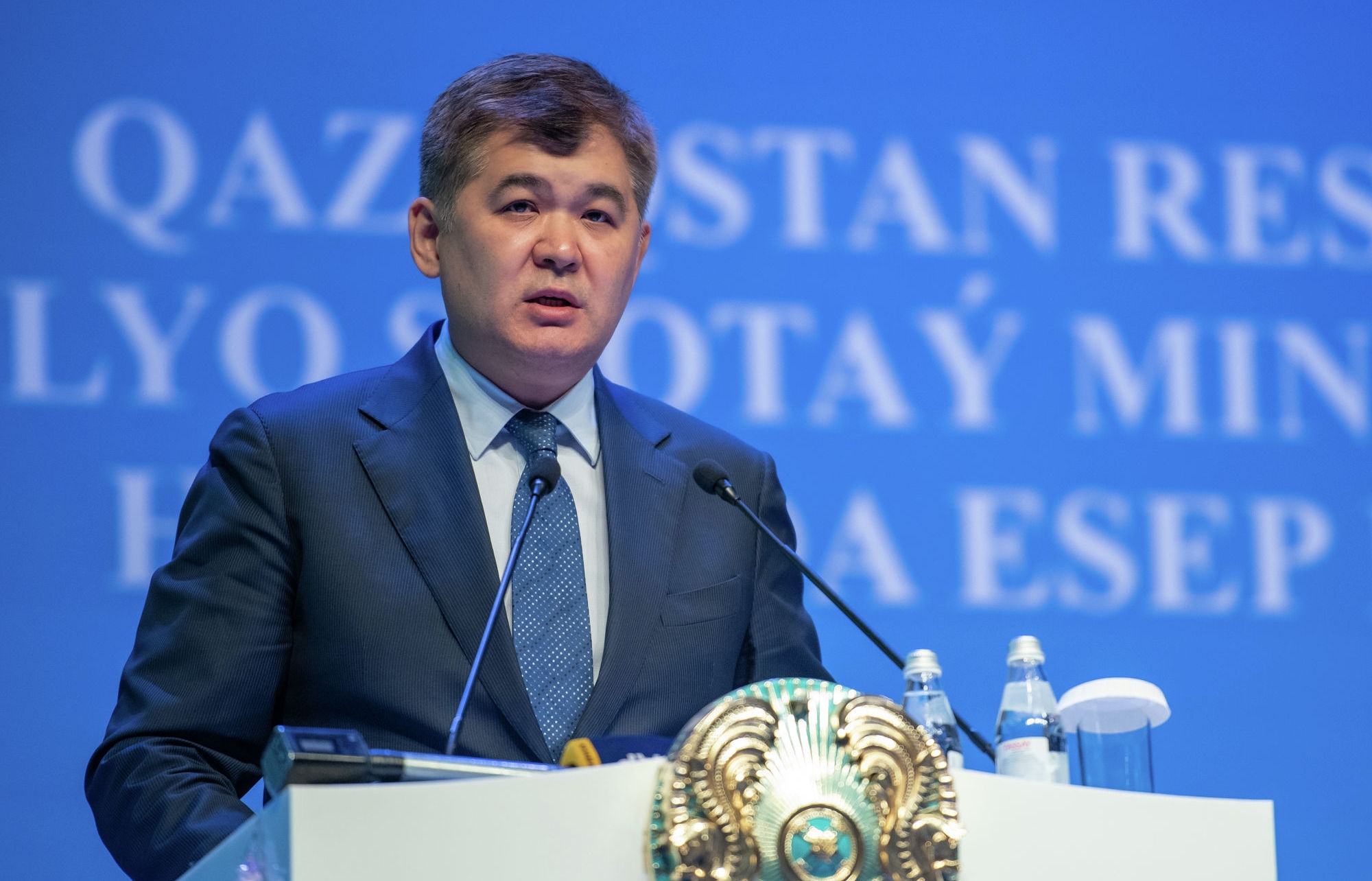 The former health minister of Kazakhstan, Yelzhan Birtanov, who was diagnosed with COVID-19 early into the outbreak, has been arrested on charges of major embezzlement.

The Finance Ministry’s oversight department reportedly said in a statement on November 3 that a court had authorized the detention of Birtanov, 49, pending investigations. No details have so far been disclosed.

Rumors of this arrest have been circulating for days. KazTag news agency late last month cited an unnamed source as saying that Birtanov was suspected of misappropriating 526 million tenge ($1.2 million) earmarked for a state-funded digitalization program.

The government’s efforts to overhaul the healthcare system through the integration of IT has been the target of investigations for more than a year.

Prosecutors last August announced they were looking into claims that medics were registering fake consultations to defraud the state insurance fund. They said at the time that around 12,000 false entries, which saw the state billed an additional $180,000, were entered into the Damumed digital database over the space of six months. The abuse came to light after users of the app began complaining of finding things in their personal records like doctors’ appointments that they had neither requested nor attended.

Damumed was launched in 2018 as the brainchild of former president Nursultan Nazarbayev. The purpose was to improve access to healthcare services through a single resource available to patients, medical practitioners and the government.

That scandal caught up another major official, the deputy head of the Health Ministry, Olzhas Abishev, whose portfolio included digitalization of the sector. Following his arrest last year, he was charged with embezzling 127 million tenge ($300,000).

It is not yet known if Abishev and Birtanov’s cases are related.

Birtanov has worked as health minister since 2017 and accordingly became the leading figure of the government’s often haphazard fight to stem the coronavirus outbreak. In June, however, he announced that he had himself contracted COVID-19, that he was suffering symptoms of pneumonia and would be resigning from the job. Less than two weeks later, President Kassym-Jomart Tokayev said a fresh wave of coronavirus cases and a sharp increase in reported pneumonia cases had been caused in part by “systemic mistakes committed by the former leadership of the Ministry of Health.”

Another person targeted by criminal investigations is Berik Sharip, the former head of humanitarian aid distribution operator SK Pharmacia. He was arrested in August on suspicion of “a highly damaging abuse of authority in the procurement of medical devices during the emergency [regime introduced at the time of the spring lockdown].” Sharip had been fired a month earlier at Tokayev’s behest following reports that hard-to-locate drugs that had been sent to Kazakhstan through aid consignments from abroad had surfaced for sale in pharmacies.

In a snap commentary on Birtanov’s arrest, political analyst Gaziz Abishev wrote on his Telegram channel that investigators are now likely poised to probe everybody in the former minister’s team. While allowing for the fact that Birtanov is guilty of whatever he is being accused, Abishev described the arrested ex-official as a casualty of political processes.

“Kazakh people are in shock at the state of the healthcare system,” he wrote. “The political responsibility for this has to be placed on somebody.”