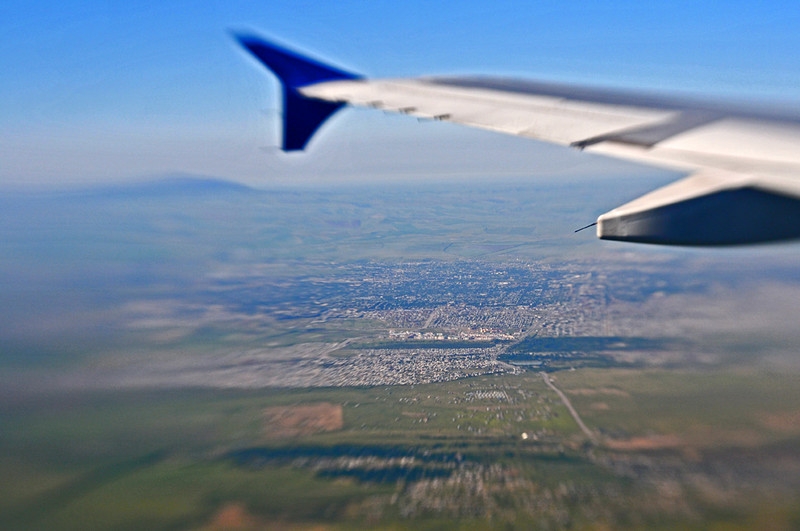 Only a few days ago, it looked as though Kazakhstan was laying the groundwork to welcome refugees from Afghanistan.

Desks were cleared away from classrooms at a school in the southern city of Shymkent to accommodate cots. Another 100 spots were allegedly arranged at another venue for incoming Afghans – the dormitory of an art college in the same city.

RFE/RL’s Kazakh service, Radio Azattyk, reported on August 17, however, that the camp-beds have been removed as quickly as they appeared. Azattyk cited witnesses at the Shymkent school as saying that the school desks have already been returned to their former place.

“On August 15, they brought in the beds, saying that ‘people from Afghanistan are arriving,’” an employee at the school told the broadcaster on condition of anonymity. “We prepared places for about 300 people. Now, emergency workers have said that [the people] ‘will not be coming after all and the equipment is being taken back to warehouses.’”

Rumors that Kazakhstan might be taking in anywhere up to 70,000 Afghan refugees began spreading on social media last week. The gossip mill suggested that the aforementioned facilities were to be used to accommodate the first 500 arrivals. Agitated social media users quickly started demanding that officials explain themselves.

The Foreign Ministry swiftly sought to tamp down the whispering campaign by denying on August 15 that any such plans existed.

A spokesman for President Kassym-Jomart Tokayev took to Facebook the next day to say more or less the same thing.

“The president has not taken any decision on refugees from Afghanistan. Rumors about this matter are out of place. Help will only be offered to the United Nations in the event of an official appeal from the international organization,” the spokesman wrote.

Judging by the reaction of the public on social media – and there is little way to otherwise gauge the public mood in the absence of a free press and open political system – Kazakhstan is ill-disposed to taking in fugitives from the Afghan conflict.

Members of the public interviewed by Azattyk described the incomers as a possible threat to public order. One specifically voiced the concern that a member of the Taliban in disguise might “disturb the peace of our country.”

Nur-Sultan is for now turning its attention more specifically to the security-related aspect of the Afghan government’s rapid collapse in recent days. Writing on Twitter on August 15, Tokayev noted that “Kazakhstan is concerned about the escalation of tensions in Afghanistan and is closely following developments.”

The Defense Ministry has since announced that it has taken measures to “increase vigilance.” Snap military exercises are being held to enhance readiness planning, while security at military installations and weapons depots has been stepped up.

Kazakhstan and Afghanistan are divided by hundreds of kilometers of territory and tall mountains, and the Taliban may have its thoughts focused on matters closer to home for the time being, so it is not clear that this low-level panic is particularly well-grounded.

As with much decision-making coming out of Nur-Sultan, however, this frenzied simulation of activity may be more about signaling than achieving any specific end. In this case, the government wishes to reassure the public that while it may feel concern for what is happening to Afghanistan and its people, the security of Kazakhs will always be put first.