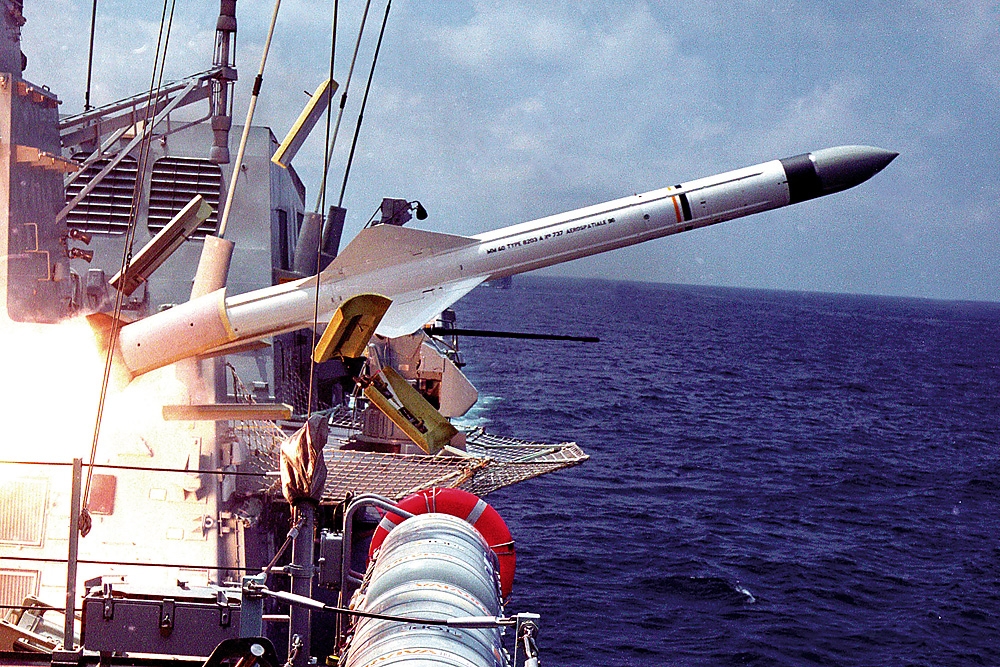 It may not approach the scale of the great battleship race between Britain and Germany that preceded World War I, but a naval build-up is currently and quietly taking place on the Caspian Sea. Kazakhstan appears to be setting the pace, with plans to buy six ships for its navy by the end of 2010.

By the end of June, Astana hopes to have an agreement in place to build three patrol boats at the Zenit shipyard in Uralsk, said Captain Zhandarbek Zhanzakov, commander of Kazakhstan's Navy. Those craft will likely be built with help from Russian, South Korean or Dutch companies.

By the end of the year, Kazakhstan could conclude another agreement for three corvettes. Kazakhstan remains “in negotiations” with a French-South Korean consortium, STX over the larger ship, Zhanzakov said. In-Kyu Kim, STX's general manager for the Special and Naval Ship Business Division, said initial plans call for the corvettes to be armed with Exocet missiles, which are designed for use against other warships.

Kazakhstan currently has a coast guard, which carries out patrols as far as 25 kilometers from the coast. A navy would allow the Kazakhstani armed forces to patrol the open waters of the Caspian, up to 150 km from the coast. That would give Kazakhstan the ability to defend offshore energy rigs, Zhanzakov said. He added that the navy’s chief mission would be deterring terrorism, not dealing with threats posed by other Caspian littoral states.

The firepower of the ships that Kazakhstan are considering, while modest by world naval standards, are still much greater than would be required to thwart terror attacks. “You don't need a corvette to protect an oil rig,” said one naval company official trying to do business with Kazakhstan, speaking on condition of anonymity. “Kazakhstan, Azerbaijan and Turkmenistan have good relations. But it is Iran that everyone is worried about,” the official said.

Tehran has not been afraid to use its navy in an attempt to defend its interests and intimidate its neighbors. In 2001, for example, an Iranian naval ship notoriously confronted a BP Amoco oil research vessel that Iran claimed had strayed out of Azerbaijan's territorial waters. And this year, Iran increased its naval firepower in the Caspian by introducing the largest ship it maintains in the sea, a Jamaran-class destroyer.

Turkmenistan, currently the weakest state in terms of Caspian security, also has announced plans to create a navy, though it is not as far along as Kazakhstan. President Gurbanguly Berdymukhamedov announced in January that the country would create a navy, based at the port of Turkmenbashi, by 2015. In 2008 Turkmenistan bought three guided-missile patrol boats and two smaller patrol boats from Russia. Turkmenistan has said it wants to buy two or more larger warships, possibly corvettes, as well.

Russia, however, remains the naval powerhouse in the Caspian.

Zhanzakov, the naval commander, said the creation of a Kazakhstani navy should not be viewed as a hostile development by its neighbors. “Our government is multi-vectoral, and tries to be friendly with all countries,” he said, adding that the continuing failure of the five Caspian littoral states to delineate the sea’s boundaries was “a problem” for the navy. [For background see EurasiaNet’s archive].
He said the new corvette's missiles would be useful against terrorists trying to attack oil facilities. “If some unknown ship comes near a strategic place, and doesn't respond to communications, then we have to destroy it,” he said.

Kazakhstan's navy had been scheduled to enter service by 2010, but that doesn't appear to be likely. Zhanzakov declined to say when the navy would become operational, but said that Kazakhstan is currently building a naval base at Aktau, and is training cadets abroad, mainly in Russia and Turkey. Smaller numbers of Kazakhstani cadets are in the United States, Germany, India and Pakistan. Astana also plans to start sending cadets to South Korea, Zhanzakov said.

Joshua Kucera is a Washington, DC-based freelance writer who specializes in security issues in Central Asia, the Caucasus and the Middle East. He is the editor of EurasiaNet's Bug Pit blog.