Lawmakers are indignant that banks saved by the government are still paying out dividends. 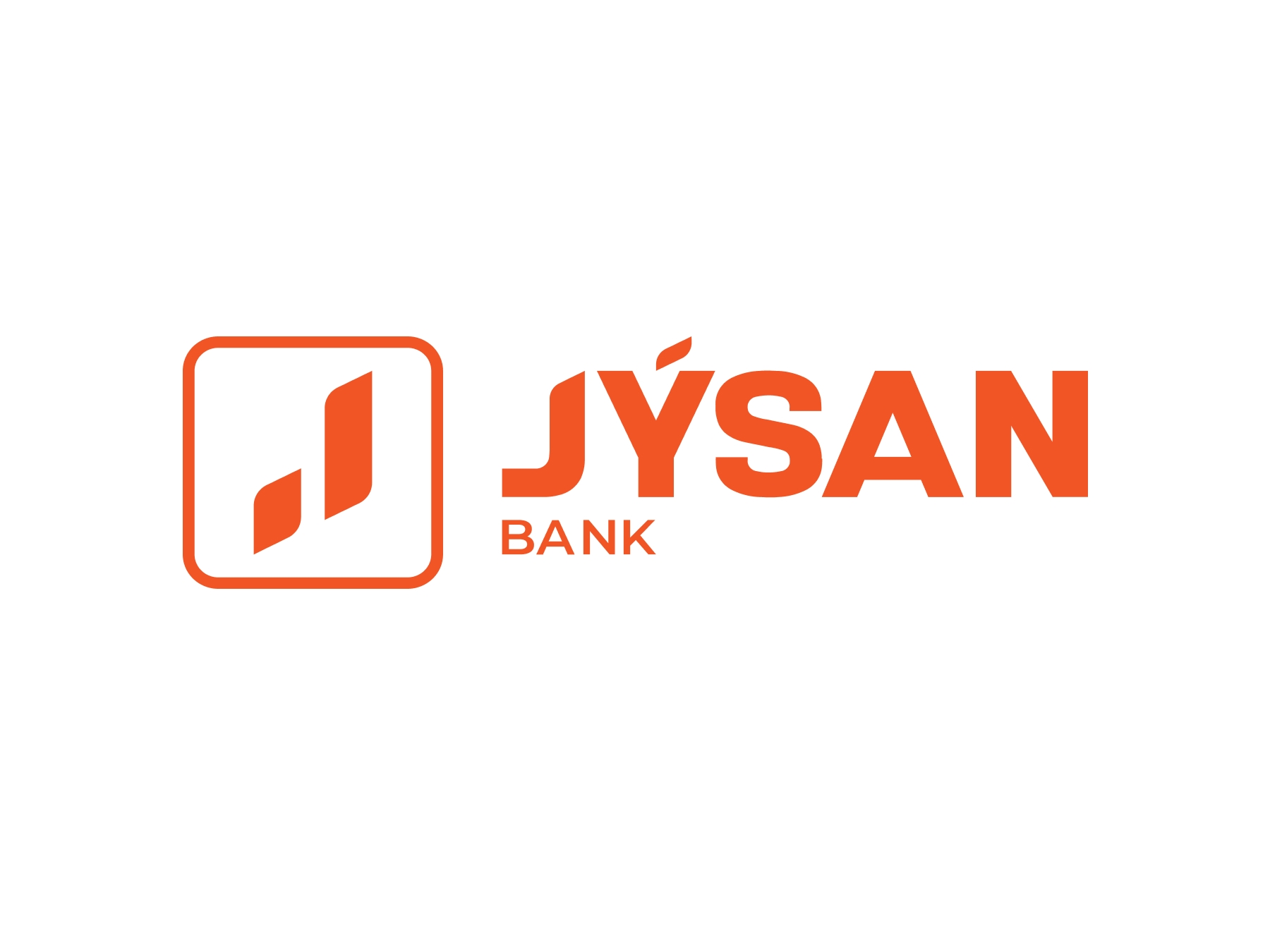 Squeezed dry: Jusan Bank has been paying out dividends before returning money given to it as part a lavish bailout program.

Kazakhstan’s prime minister has been forced to deny claims made by lawmakers that officials in the government connived with a chronically troubled bank that received a hefty bailout to embezzle funds.

Prime Minister Alikhan Smailov told reporters on January 11 that the only motivation for the government to pump liquidity into Jusan Bank was to avoid the lender from going under and leaving savers and investors high and dry.

“We are talking about choosing the lesser of two evils,” Smailov said.

Following a crisis in the lending industry in 2017, the government doled out $9 billion to banks teetering on the verge of collapse in a frantic effort to avoid the financial sector going into meltdown. The then-president, Nursultan Nazarbayev, put an end to the bailout initiative amid much public discontent in 2018, claiming that the banks had made inefficient use of the funds.

Members of parliament have now come forward to question whether the money disbursed may have been purloined. The accusations have been rumbling since late last year, when a group of lawmakers dubbing itself the Jana Kazakhstan (New Kazakhstan) faction voiced suspicions that the government, the National Bank and management at Jusan Bank may all have been in cahoots to embezzle billions of dollars. MPs then asked the General Prosecutor, Berik Asylov, and the head of the anti-corruption agency, Olzhas Bektenov, to investigate.

Smailov told journalists that the government is currently undertaking efforts to press Jusan and other beneficiaries of bailout funds into giving back money that they received.

What has many people incensed is that despite having been saved from ruin with taxpayer money, crisis-ridden lenders have continued to behave as before.

With that thought in mind parliament in November passed a bill banning the payment of dividends to bank shareholders until bailout funds had been returned.

Kanat Nurov, a member of parliament who sits on the finance and budget oversight committee, wrote in a Facebook post in November, around the time that legislation was going through the motions, that almost all of Jusan Bank’s profits in 2019 and 2020 were generated off the back of state-allocated funds. Despite that, the lender paid shareholders around 227 billion tenge ($500 million) over that period, he said.

Wilting under the weight of scrutiny from lawmakers, Jusan Bank announced in June that it was contemplating the possibility of a phased early return of bailout money. In reality, though, its actions appear to have belied its statements.

Nurov revealed, without stating where he had obtained the information, that Jusan Bank had scheduled a December 5 shareholder meeting to discuss plans to pay out 172 billion tenge.

“No one would dispute the legality of the dividend payment itself if the Bank began to somehow repay preferential loans to the state before withdrawing them from the bank’s capital,” Nurov said.

The recently adopted legislation is going to put Jusan Bank under the spotlight in other ways too. One provision requires it to finally disclose the true identity of its beneficial owners.

As of February 2019, it was known that about 80 percent of Jusan Bank was owned by First Heartland Securities, which was in turn controlled by a number of ostensibly charity- and education-themed organizations bearing the name of former President Nazarbayev. The remaining 20 percent of the bank's shares were owned by Galimzhan Yessenov, the son-in-law of Akhmetzhan Yesimov, a former chairman of the Samruk-Kazyna sovereign wealth fund and a close Nazarbayev associate.

The exact ownership structure is likely to have changed since that time, although it is unclear how.

Jusan Bank, meanwhile, denies it has any ties to the former president. In October, it said in a statement that “neither Mr. Nazarbayev nor any of his family members have any connection to Jusan Bank, its subsidiaries and parent company [Jusan Technology Limited],” and that they “do not exercise any control” over them.