Delinquent debtors are being offered a way off bad credit blacklists. 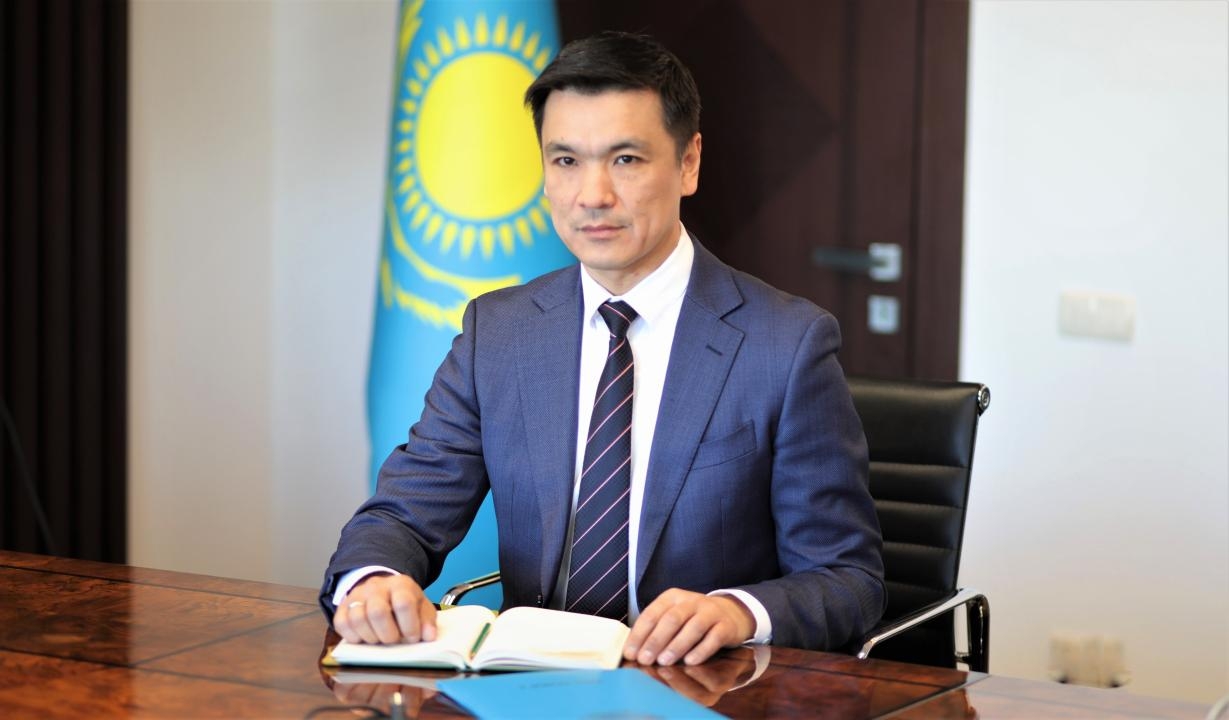 The government in Kazakhstan is spearheading a new initiative enabling problem borrowers to whitewash their credit history and take out new loans.

Under a measure announced on April 1, starting next week, debtors who had been placed on credit blacklists for failing to repay loans within a 90-day period after their due date, but who eventually did clear their arrears, will be removed from those same lists.

"This [rehabilitated] status will be a confirmation of that citizen's conscientious fulfillment of their obligations to banks and other creditors," said Nurlan Abdrakhmanov, deputy head of the state financial market regulator.

Before delinquent borrowers are able to wade back into the debt market, they will be required to undergo a 12-month probationary period. Even bank clients who have not paid off their debts in full, however, are in with a chance of redemption, so long as they can persuade the bank to draw up a debt restructuring schedule and keep to it for a 12-month period.

Non-performing loans are the albatross around the neck of Kazakhstan’s banking system and this initiative is intended as an incentive to mitigate that problem.

President Kassym-Jomart Tokayev approved a drastic decision in June 2019, when he signed a decree that he said he would clear all or some of the debts of around 3 million citizens. Under the terms of that decree, consumer debts up to $800 were wiped off in whole. Amounts over that had $800 knocked off.

A leading cause of debt delinquency are the high interest rates charged by Kazakhstan’s banks. Around 20 percent is considered normal.

Banks have been at fault in other ways, often, and without sufficient diligence, actively encouraging barely solvent clients to take out debts to cover the cost of holidays and weddings.

A National Bank report in September, for example, showed how the volume of overdue loans had inflated to 1.32 trillion tenge ($3 billion), up by 10 percent from the start of the year. The peak of non-performing loans had come in June, when the volume stood at 1.42 trillion tenge.

But the broader picture is ostensibly less gloomy, at least if Abdrakhmanov’s word is anything to go by. While the volume of nonperforming loans grew in absolute terms in the first three quarters of 2020, officials also say they fell as a proportion of overall consumer loans.

Abdrakhmanov said that his regulatory body in January 2020 adopted new rules to prevent a further expansion in the growth of non-performing loans by tightening the rules on who was eligible for a loan. People with low incomes were as a result prevented from taking out credit.

The measures appeared to have had some result, if only on paper. It is often uncertain where the most desperate go to borrow money when official avenues are closed to them.

"Last year, the percentage of consumer loans that are past due by 90 days and more declined to 6.9 percent compared with 8.6 percent in 2019,” Abdrakhmanov said.