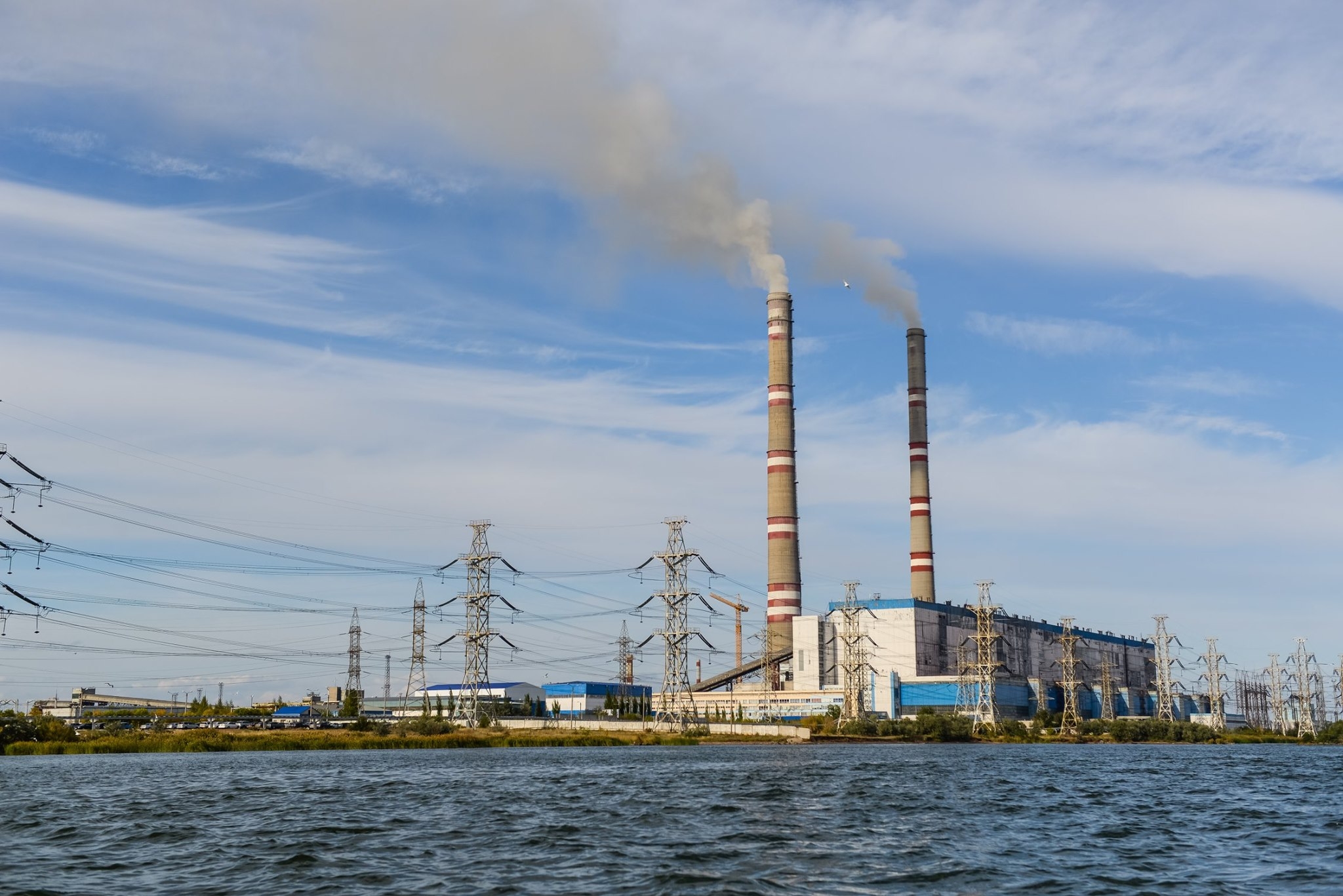 Kazakhstan’s government has vowed to crack down on unlicensed crypto-miners amid concerns that the industry is putting an excess strain on the country’s aging power grid.

In a Facebook message on February 3, Digital Development, Innovation and Aerospace Industry Minister Bagdat Musin made an appeal for the public to assist in detecting what he described as “gray miners.”

“Gray miners are doing a lot of harm to our power grid. The energy costs of illegal mining are estimated to exceed 1 gigawatt,” he said.

China’s de facto ban on crypto-mining last summer precipitated a boom for the industry in Kazakhstan, where operators took advantage of relatively low electricity costs to turn the country for a while into the second-biggest crypto-mining center in the world. A windfall for miners has come, however, at a cost to the rest of the population.

The often-opaque nature of the sector, Musin said, means that electricity generators are often poorly positioned to anticipate how much power to produce. It is hypothesized that this may have been among the causes of a region-wide blackout late last month. Musin also complained that gray miners were avoiding paying their dues in taxes and that they “should be held accountable.”

Musin pledged to assist those operating unwittingly outside the law to regularize their activities.

“Our colleagues can offer consultancies on how to change from a gray miner into a white one, and how to work without breaking the law,” he said.

There are around 200 legally registered crypto-miners in Kazakhstan at present, but the number of those operating without authorization is not known.

Events in recent weeks have favored those working outside the law. In responding to a surge in demand for electricity, state-run power operator KEGOC around the middle of January stopped providing power to crypto-miners in a policy that was to remain in place until the end of the month. Those not declaring their activities were able to avoid the fallout of this move, however.

Alan Dorjiyev, head of the Almaty-based Association of Blockchain and Data Center Industry, a lobby group, has estimated that the halt of electricity supplies may have cost “white miners” up to $1 million daily.

Kazakhstan has in fact been steadily ramping up how much electricity it produces, but this increased output is not enough to keep up with the spike in demand caused by China’s ban on crypto-mining. Coal is used to generate over 70 percent of Kazakhstan's electricity.

According to Finprom, a financial research agency, electricity production in 2021 in Kazakhstan increased by 5.2 percent year-on-year. Meanwhile, consumption in January-October 2021 grew by 8 percent compared to the same period a year earlier. Consumption has in earlier years tended to grow by less than 2 percent.

The authorities are late to regulating the crypto sector, but painful changes are coming. As of January 1, the government has been imposing an additional tax on miners of 100 tenge ($0.23) per 100 kilowatt-hours of power consumed. Officials estimate this should bring in around 5 billion tenge ($11.7 million) in revenue. At the end of January, Nurzhan Kuandykov, head of the tax service’s digital assets department, warned that this tariff could be increased 10-fold this year.

Dorjiyev has told Eurasianet that he believes this level of taxation will kill off the crypto-mining sector in Kazakhstan. Many operators are not waiting around to find out. In recent weeks and months, many miners have upped their businesses and moved to places like Russia, Canada and countries in Latin America, Dorjiyev said.