Authorities will acquire $1.3 billion worth of Tsesnabank’s agriculture-related credit burden. 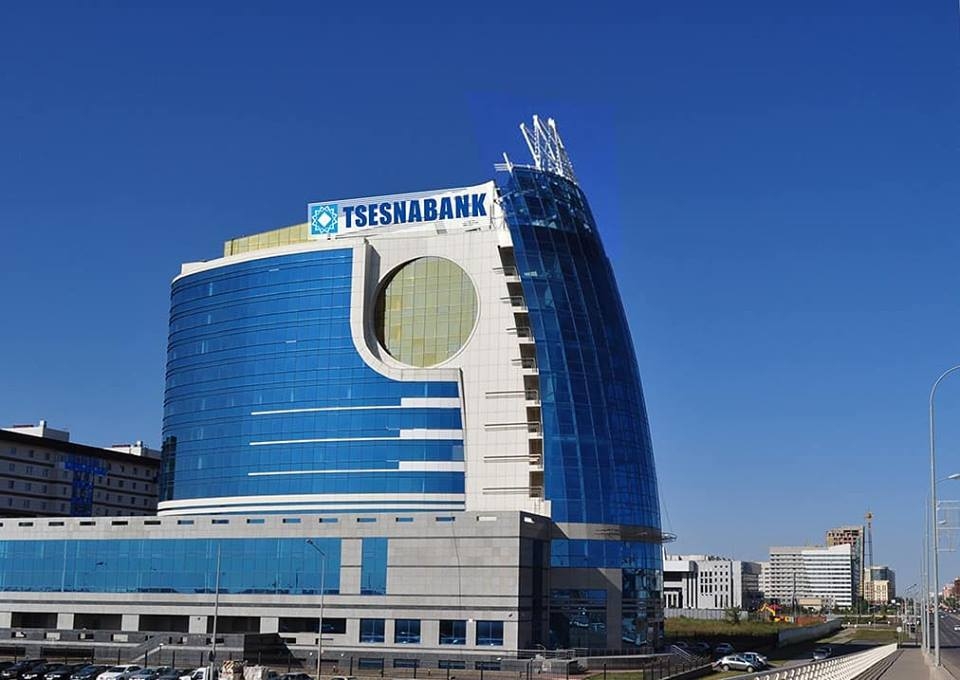 Kazakhstan has once again acted to rescue a troubled bank torpedoed by the devaluation of the national currency, the tenge. This time, the lender happens to be controlled by one of President Nursultan Nazarbayev’s closest allies.

On September 20, the government confirmed what has been reported for weeks, by revealing it has landed on the mechanism by which it will buy 450 billion tenge ($1.3 billion) worth of Tsesnabank’s agriculture-related credit burden. In a statement posted on the prime minister’s website, the government said this measure would “improve conditions for agricultural producers and also enhance the robustness of Tsesnabank by cardinally improving its credit portfolio.”

Return on credit given out to the agricultural sector has suffered intensely due to fluctuations in the rate of the tenge against the dollar. On September 21, the tenge hit 353 to the dollar, from a nadir of around 381 tenge on September 12, which itself was a major slump from the rate of 332 seen at the start of the year.

According to data from ratings agency S&P, almost half of Tsesnabank’s credit portfolio is composed of foreign currency-denominated loans. As part of the bailout blueprint, those loans will be converted into tenge and repayment periods will be extended.

That the news about the government’s intention to bail out Tsesnabank had been leaked ahead of time did not help matters. In early September, media reported that the lender was set to receive assistance worth 150 billion tenge ($407 million at the time). Media outlets covering the story noted at the time that this operation was being done behind closed doors and that the structure of the rescue was unknown. Both Tsesnabank and the National Bank refused to comment publicly on the situation.

In an oft-repeated pattern, unknown figures then began circulating rumors on social media and through messaging apps warning that Tsesnabank was on the verge of bankruptcy. Despite reassurances from the bank to the effect that two-thirds of its outstanding loans had been paid off, clients began rushing to withdraw their savings. According to the lender’s figures, around 6 percent of deposits were withdrawn, and judging by the wave of online complaints, many were thwarted in their attempts to get a hold of their savings.

On September 17, S&P downgraded its assessment of Tsesnabank’s liquidity from “adequate" to “less than adequate.”

There is an intriguing broader political angle to the story. Tsesnabank is a part of the Tsesna Corporation — the majority of whose shares are held by the recently removed chief of the presidential administration, 64-year-old Adilbek Dzhaksybekov, and his son, Dauren Dzhaksybekov. Dzhaksybekov earlier this month left his post as presidential chief of staff in a move officially described as retirement. Some observers registered surprised that a 64-year-old would be scampering off to claim a pension while Nazarbayev, his 78-year-old boss, shows no immediate sign of wishing to leave his job.

It is not known if Tsesnabank’s woes had any role to play in the retirement decision, but the entire episode is distinctly awkward. The just-in-the-nick-of-time bailout comes despite assurances from Nazarbayev in April that no more underperforming banks would be saved at taxpayers’ expense. As the president had grumbled at the time, more than $9 billion has been shelled out by the authorities to save troubled banks — a predicament he blamed on ineffectual managers and senior shareholders’ alleged habit for salting away monies in offshore havens.

But having grandfathered one much-attacked rescue program, the authorities have found another means by which to keep banks afloat: the infusion of funds from the state pension pot. Speaking to the Senate in May, National Bank chairman Daniyar Akishev announced that second-tier banks could expect to receive more than $600 million from the Single Accumulated Savings Fund.