Nur-Sultan appears spooked by events in Belarus and Kyrgyzstan. 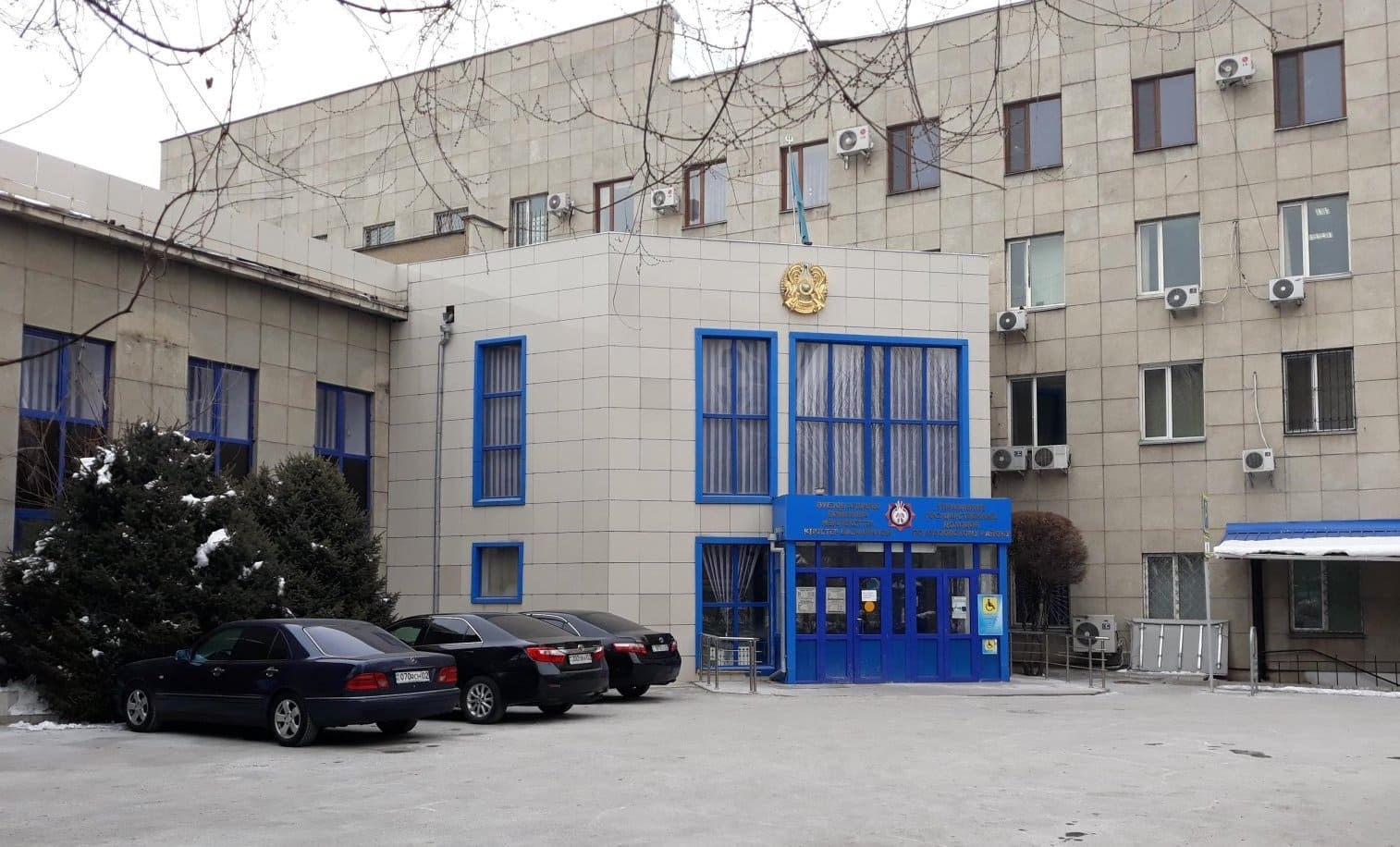 Elections in Kazakhstan, a purely performative exercise in democracy, have given way to the acutely real enforcement of authoritarianism.

Two more nongovernmental organizations were placed in the crosshairs this week under the pretext of a tax inspection.

KIBHR says it purportedly fell foul of laws regulating the transfer of money to NGOs from foreign funders. The group says tax officials themselves violated rules while issuing the fines.

Aina Shormanbayeva, the president of the International Legal Initiative, described the tax service’s behavior as “politically motivated” and “absolutely unlawful.”

“Congratulations, we are in North Korea,” she remarked bitterly.

Both groups intend to mount a legal appeal.

Using the taxman to silence organizations that have called out Kazakhstan’s democratic shortcomings has become standard operating procedure.

On January 15, tax authorities suspended the work of Echo, yet another independent NGO, for three months and slapped it with a $1,400 fine over irregularities in its reporting of foreign funding dating back to 2018. An independent group involved in monitoring the parliamentary elections that took place earlier this month, Erkindik Kanaty (Wing of Freedom), was likewise fined around the same time over alleged financial reporting irregularities.

The real transgressions committed by the latter two organizations lies elsewhere, however. By getting so involved in trying to record instances of fraud in cosmetic elections – one to elect President Kassym-Jomart Tokayev in 2019 and the parliamentary vote on January 10 – the groups and the activists behind them have proven embarrassing irritants.

NGOs have been sounding the alarm for weeks. A group of the now-penalized organizations issued a statement in late November hypothesizing that the tax inspectorate had received orders “from above” to comb through the finances of activist organizations for the purposes of detecting formal anomalies.

“The intent of this assault is political, to force these organizations to have to fight off these unwarranted complaints, to go to court and, in the very best-case scenario, to paralyze their activities for at least some time,” the statement read.

Yelena Shvetsova, executive director of the human rights NGO Erkindik Kanaty, said the authorities were particularly anxious about groups focused on recording election law violations, like her own, because of the unrest provoked in other parts of the post-Soviet world by rigged votes.

“Kazakhstan’s authorities were on edge because of the protests in Belarus and the umpteenth revolution in Kyrgyzstan in 2020. And so of course they tried to limit the opportunities for civil society to repeat a similar scenario in our country,” she said.

Kazakhstan has seen little such upheaval, however, making the NGO crackdown look less like preventative action and more like authoritarian spite.