Kazakhstan headhunts Belarusian IT developers, in vain so far

Astana Hub hoping political unrest could tempt some specialists into coming their way. 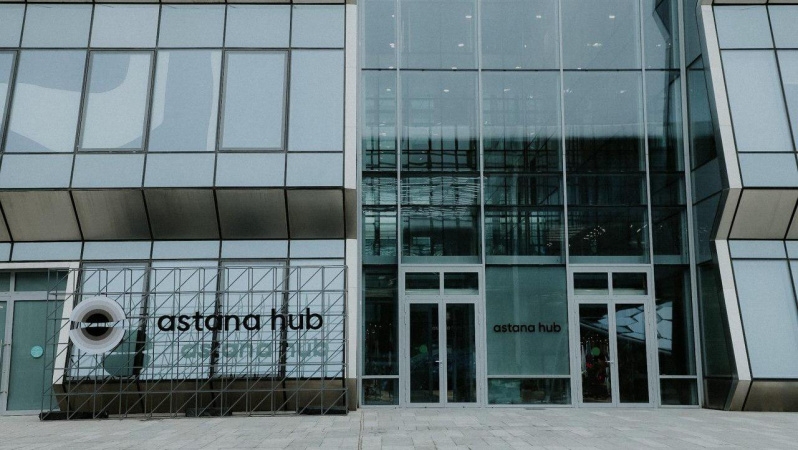 A state-backed IT development hub in Kazakhstan is hoping to capitalize on the climate of uncertainty in Belarus to poach some fresh talent, but their fishing expeditions have so far yielded nothing.

That Kazakhstan was trying to lure away disgruntled Belarusian specialists at companies coming under pressure from the government to disavow their sympathies for anti-government protestors came to light in an interview this week with Yury Plyashkov, head of Minsk-based company IdeaSoft.

“We got a phone call from Astana Hub. That’s an IT and startup incubator hub. They’re offering free workspaces, no taxes, English law, visas and a community. They suggested we relocate to Kazakhstan,” he said.

Plyashkov was not taken with the suggestion, however.

“I turned them down. I say that the Kazakhstan market does not appeal to us, we are working the States, Europe and Australia.”

Astana Hub cannot be blamed for trying. Although often decried – or praised – as an economy still mired in Soviet-style practices, Belarus is actually home to an internationally celebrated center for high-tech development. That success story is being threatened by the political unrest, however. RFE/RL reported last month that large numbers of tech leaders in Belarus have warned they may pull out of the country unless President Alexander Lukashenko agrees to hold new elections.

One problem for Belarusian IT specialists is just technical. Euroradio has reported that with protesters using online resources to mobilize, the authorities have responded with periodic interruptions to internet provision. (As it happens Kazakhstan routinely suffers the same problem, likewise for political reasons). The unreliability of the internet has proven a headache for software specialists, adding another incentive to leave.

But Astana Hub has had to concede that its headhunting is not going well so far. News website Vlast on September 4 cited a representative for hub as saying they have landed no pledges from Belarusian companies.

“There are no specific agreements [on the relocation of Belarusian companies] yet, but we are continuing negotiations,” the press service was quoted as saying.

A key deterrent may be that, as Plyashkov indicated, that Kazakhstan’s IT market is mainly inward-focused. As Askar Aytuov, head of Almaty-based seed accelerator DAR Lab, noted in an interview with the Kazakhstan edition of Forbes, local startups, unlike their Western counterparts, tend to focus on how to optimize business, logistical, technical and financial operations at the domestic level.