Nursultan Nazarbayev's roots stretch back to a village standing in the shadows of the snow-capped Tian Shan Mountains. 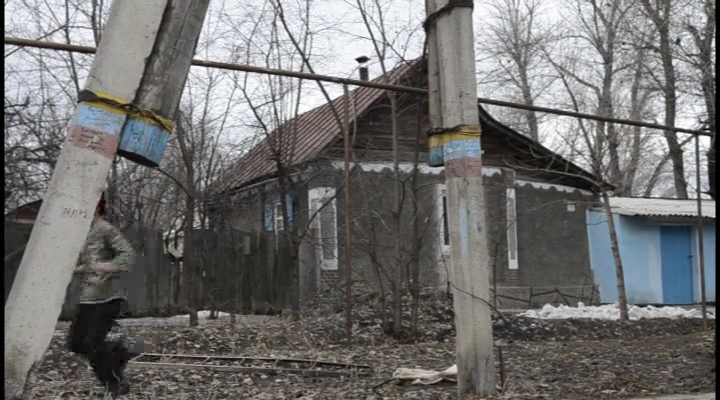 Nursultan Nazarbayev, who is poised to cruise to victory in Kazakhstan’s presidential election on April 3, has resided at the pinnacle of the Central Asian nation’s political system for more than two decades. But his roots stretch back to a village standing in the shadows of the snow-capped Tian Shan Mountains.

Nazarbayev was born in the village of Shamalgan -- reached in an hour by car from Kazakhstan’s commercial capital, Almaty -- just over 70 years ago. Although not highlighted on any tourist maps, the two-story school on the main road bisecting the village hosts a modest museum dedicated to the school’s star pupil. Dozens of photos document Nazarbayev’s childhood, early Soviet-era political career and presidential successes. Vases, busts and statues bear his likeness. One wall depicts his family tree – tracing his lineage back to ancient Central Asian royalty.

Not so long ago, there was little that set Shamalgan apart from neighboring rural and relatively poor villages. But Shamalgan now boasts a variety of palatial homes – some rumored to belong to the president’s brother and other members of Nazarbayev's extended clan. Access to the modern houses, which are ringed by 10-foot walls and monitored by closed-circuit cameras, is restricted.

There’s no question how villagers are going to vote on April 3. Residents speak of Nazarbayev with evident pride, questioning why the country would ever want anyone else to lead the former Soviet republic and the wealthiest Central Asian state. “People love and respect him well. He is a simple person, he is with us,” Shamalgan resident Olya Nurmanova said. “We are only voting for Nazarbayev.”

Dean C.K. Cox is the photo editor for Eurasianet. Joanna Lillis is a freelance writer who specializes in Central Asia.