Producers complained they were being denied an opportunity to become competitive again. 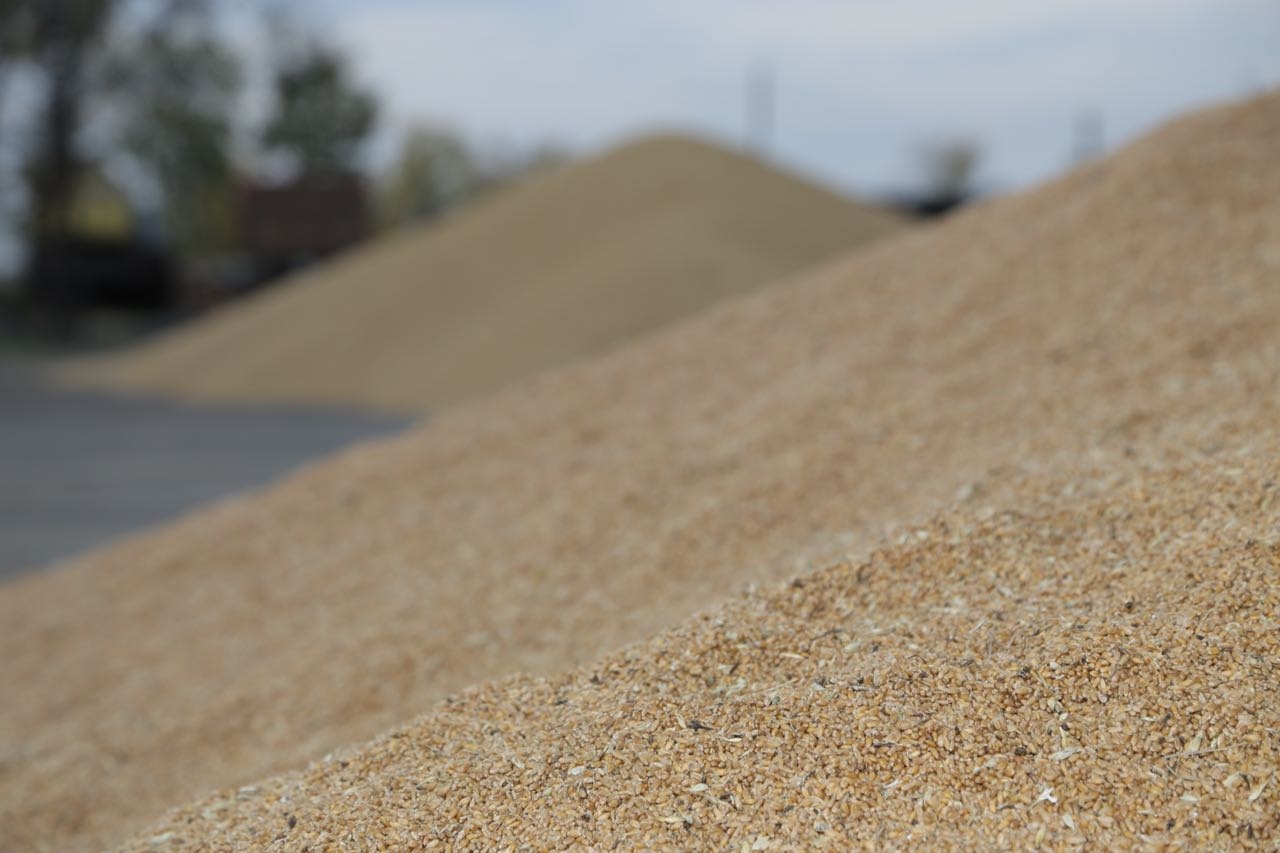 Against the grain: Wheat will be exported, but in limited volumes. (Photo: Government website)

Kazakhstan’s Agriculture Ministry has said it plans to impose limits on the amount of wheat it allows to be exported so as to ensure there are sufficient grain stocks to tide it over during a period of coronavirus-related emergency.

Meanwhile, Kursiv business news website on March 30 also cited the ministry as saying that it would lift a previously imposed ban on the export of flour, but that it would control the volumes that are being exported.

Ukrainian agriculture-focused news website APK-Inform had reported earlier in the day that Kazakhstan intended to institute a quota as of April, allowing the export of 200,000 tons of wheat and 70,000 tons of flour.

This represents a sharp drop from the previous norm. Monthly exports of grain and flour from Kazakhstan from July to this February came in at 350,000 tons and 123,500 tons on average, respectively.

Limits on the export of these basic staples come amid a raft of measures intended to preserve calm in the face of the global coronavirus crisis.

On March 28, Information Minister Dauren Abayev said at a briefing that the government had, one week earlier, approved a ban on the export of essential food staples, including flour, buckwheat, sugar, potatoes, carrots, onions, cabbages and sunflower oil. Abayev said reserves of all the items in question are “very high.”

Kazakhs are adopting a sanguine attitude to unfolding events, which has precipitated the precautionary lockdown of the country’s largest cities. While supermarkets saw an uptick in hubbub in the days after the World Health Organization formally recognized the proliferation of COVID-19 as a pandemic, things have reverted to normality since. Checkout lines are normal, and the shelves are fully stocked with goods.

Domestic producers may not be so unruffled. Kazakh flour producers insist the country has surplus reserves and that this is a prime opportunity to regain the country’s perch in the international market.

Kazakhstan was the world’s largest wheat producer until the early 2000s, when it lost that title to Turkey. Potential has been severely constrained by high transportation costs and complicated access to open seaports. Uzbekistan, another important regional producer of grain, has given Kazakhstan a run for its money exporting to Afghanistan.

Speaking out against the now-scrapped flour export ban, Dos-Mukasan Taubekbayev, the director of a Karaganda-based flour-milling company called Mutlu, had told Forbes.kz that the government has done little to prevent the collapse of his industry. If there were 350 flour milling complexes in 2018, that number had dropped to 260 in 2019, Taubekbayev said.

“There is a humanitarian aspect to consider too,” Taubekbayev said. “We already have contracts signed with buyers in Kyrgyzstan, Tajikistan, Turkmenistan, Uzbekistan, Afghanistan who are waiting for our flour. We cannot doom our neighbors to starvation.”