Kozachkov's supporters say he has been targeted in reprisal for his reports. 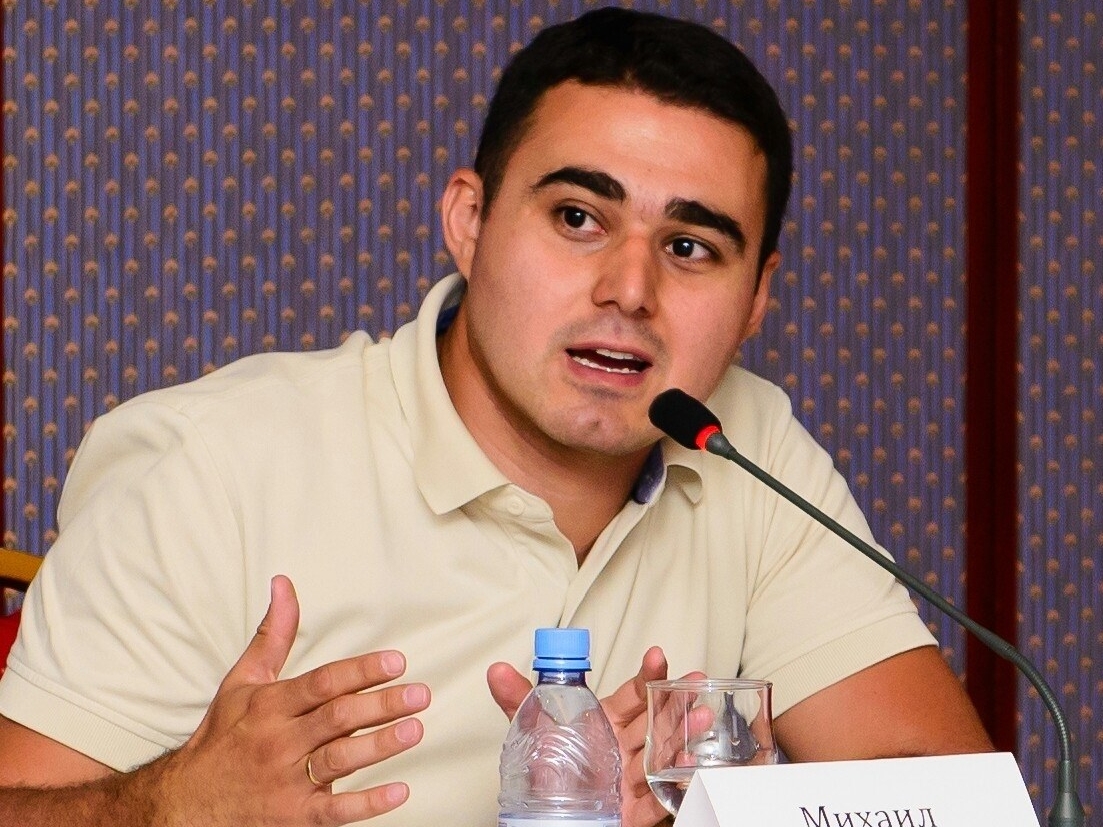 Financial police in Kazakhstan have arrested a well-known investigative journalist over his alleged ties to organized crime groups. Supporters of Mikhail Kozachkov say the detention is a reprisal for his work.

Alibek Abdilov, a spokesman for the Financial Monitoring Agency, claimed in a statement on December 18 that Kozachkov was enlisted by the head of a criminal gang to write smear attacks on the victims of hostile takeovers of their businesses.

Kozachkov and accomplice received 52 million tenge ($111,000) from the syndicate for publishing the articles through the Telegram messaging app, Abdilov said.

Abdilov said the journalist is also being investigated for allegedly acquiring and disseminating state secrets.

Kozachkov’s detention has elicited widespread concern among the rights and media community. Adil Soz, a freedom of speech advocacy group, complained that the journalist was being denied proper access to legal representation and that the investigative actions carried out so far were in “gross violation [of the principle of] presumption of innocence.”

Vremya, the newspaper for which Kozachkov works, said it believes the reporter is being targeted for reprisal over his revelations of corruption in the government and among law enforcement agencies.

“In recent days, his reports have criticized the work of the former chairman of the Supreme Court, the personnel policy of the Prosecutor General’s Office, and the numerous set-up jobs conducted by financial monitoring investigators,” an editorial appearing in Vremya stated.

The newspaper vouched for Kozachkov, stating that it never published any articles he had written without rigorously checking for accuracy in consultation with their legal advisors.

“Otherwise, our outlet would long ago have been ruined by lawsuits from the ‘heroes’ of Mikhail’s investigations,” the editorial stated.

Vremya likewise dismissed claims that Kozachkov had divulged state secrets in his articles.

Attention is also being directed at Yeldos Kospayev, the figure that the authorities have named as the criminal boss they say has been commissioning smear attacks from Kozachkov. The police allege that a gang headed by Kospayev has over a number of years intimidated large businesses based in Almaty into handing over stakes in their companies.

Kazakh media have previously identified Kospayev as a protégé and associate of Bolat Nazarbayev, the wealthy brother of the former president, Nursultan Nazarbayev. He was declared to be subject of an arrest warrant earlier this month.