The people getting annoyed are anything but supporters of the marginal, self-exiled opposition figure. 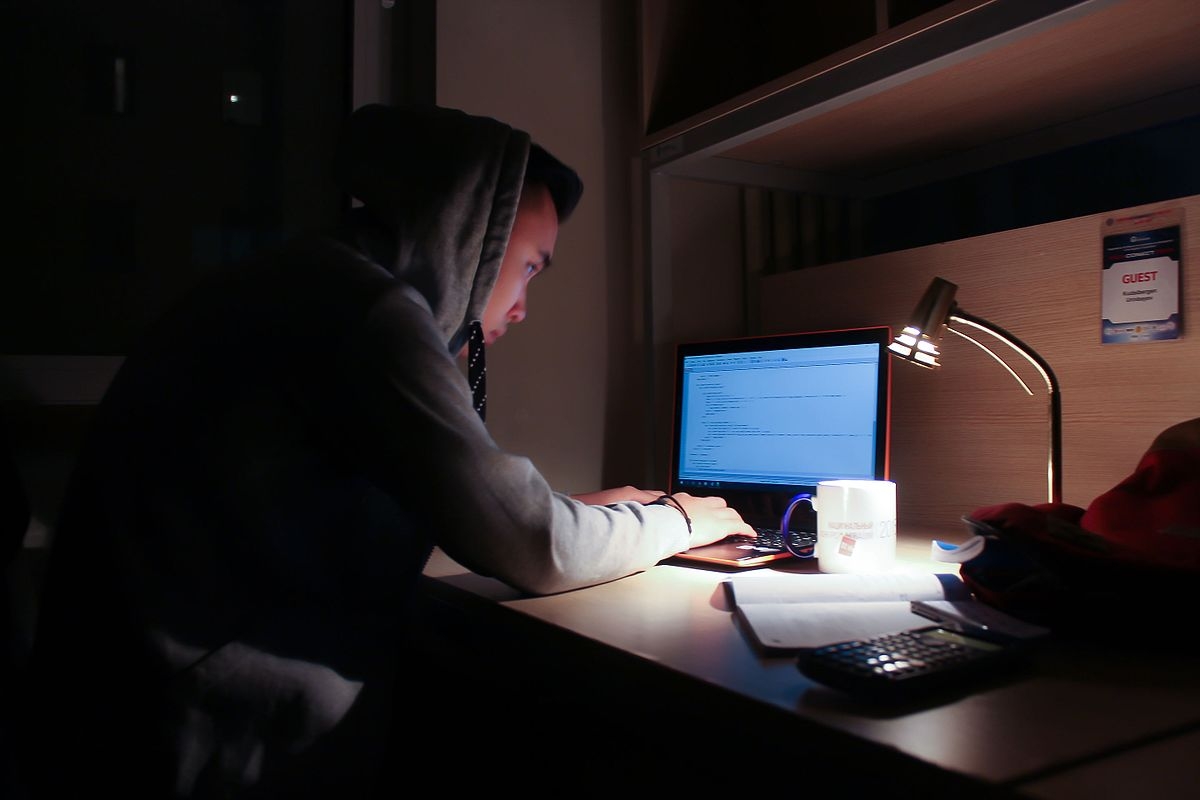 Every evening for the past four months, social media websites have become largely unusable for many people in Kazakhstan.

Marat Kiyashev, a doctor from Almaty, said he was not especially irritated by the slowdown until the World Cup began.

“Today I couldn’t go onto Facebook and talk with my friends about the awesome match between Belgium and Panama. It really made me mad,” Kiyashev told Eurasianet.

The trouble appears to have stared around March, when a court in the capital, Astana, deemed the opposition group Democratic Choice of Kazakhstan, DVK in its Russian initials, an extremist organization.

DVK, which was set up by self-exiled government-foe Mukhtar Ablyazov and appears to have only a marginal following, has used online resources to spread the word. Aping the internet-savvy strategy of Russian opposition figures like Alexei Navalny, Ablyazov has taken to delivering political homilies through live video on Facebook – often in the evening. The Astana court’s extremism ruling has in effect criminalized the sharing of any of the movement’s publicity materials.

The choking of internet connections each evening is another prong of the anti-DVK front, the government freely admits.

In April, an IT system operator called Andrei Saifiyev posted a plaintive plea to the Information Ministry asking why some websites were performing so dismally.

“Because of the constant blockages, support personnel at internet providers are going through a really rough time and getting accused of providing bad service,” Saifiyev wrote on a government portal intended to serve as a channel for direct communication with officials. “One third of evening traffic is incurred by YouTube, which is where DVK broadcasts are posted, so we are seeing blocks as a result. And people are losing a major outlet for leisure.”

In his response, Information Minister Dauren Abayev said his office had filed requests with a range of websites – YouTube, Facebook, Vkontakte, Odnoklassniki, Twitter, Instagram and Telegram – to take down DVK materials. While Russian-based resources complied, others have proven less pliable.

Criticism of government policy is not commonplace in Kazakhstan, but the internet restrictions have generated unusual levels of ill-will.

“Why, when I get back home in the evening, [can’t I] just relax from work and talk to my friends on social media? What right do they have to do this?” said realtor Guliza Mambetaliyeva.

The people getting annoyed are anything but DVK supporters – whom the authorities are ostensibly seeking to deprive of what they term seditious material.

“I don’t believe Ablyazov’s promises about how he would improve people’s lives if he comes to power because he emerged from the very same system that he is criticizing,” said Kiyashev, the doctor.

“The DVK leader has no notable support in Kazakhstan. His base is rather narrow, we are talking about people with low levels of political awareness and critical thinking,” Zhangazy said.

But the scale of countermeasures being adopted to neutralize Ablyazov are only having the effect of amplifying his relevance and status, Zhangazy said.

In any case, those who are determined to view prohibited materials or overcome the restrictions on popular sites like YouTube are able to do so with relative ease.

“The blockages annoyed me, but only to begin with. I began using a VPN on another browser and I solved the problem,” Alois Nazarov, an Almaty resident, told Eurasianet.

Kazakhstan has a long track record of seeking to quash its political opponents through technological means upheld by court fiat.

In August 2011, a court in Astana ruled to impose an all-out ban on the LiveJournal blogging platform. The official reason given at the time was that this measure would help combat terrorism and religious extremism, but nobody was fooled.

The universal consensus was that the target was another contentious disaffected government official-turned-foe, Rakhat Aliyev. After falling out with his father-in-law, President Nursultan Nazarbayev, Aliyev relocated to Europe, where he tormented his erstwhile allies by regularly posting compromising material.

Access to LiveJournal was only restored in November 2015, following Aliyev’s death in an Austrian prison, by which time the website had largely lost its appeal among local users.

Attacks on internet freedoms in Kazakhstan come in waves, and the nation is enduring a protracted and aggressive bout at the moment. As early as February 2017, Amnesty International warned that Kazakhstan’s authorities were taking ever more action to keep tabs on online dissenters.

“Freely expressed opinions are becoming incriminating evidence in the courts,” Denis Krivosheev, deputy director for Europe and Central Asia at Amnesty International, said at the time.

What is different about this campaign is that the marketplace is playing a more determining factor than ever before.

Sergei Duvanov, editor of a bulletin produced by the Kazakhstan International Bureau for Human Rights and Rule of Law, argues that the discontent produced by the internet censorship stems from the sense that people are not getting what they have paid for. And the irony of the situation is that the Information Ministry, which is behind the internet blockages, was created in 2016 with the express aim of ensuring the smooth provision of information to Kazakhstan’s citizens, Duvanov said.

The Kazakhstan International Bureau for Human Rights has said that unless the problem is settled domestically, it intends to file a complaint with the United Nations Human Rights Committee. The policy now in place is a flagrant violation of a provision in the International Covenant on Civil and Political Rights that entitles people to “receive and impart information and ideas of all kinds,” the rights group says.

“We also reserve the right to initiate a petition of Kazakhstanis to stop the illegal blocking of social media websites,” the group said in a recent statement.