All the defendants are strident government critics, but their dissidence was confined to online attacks and tiny street protests. 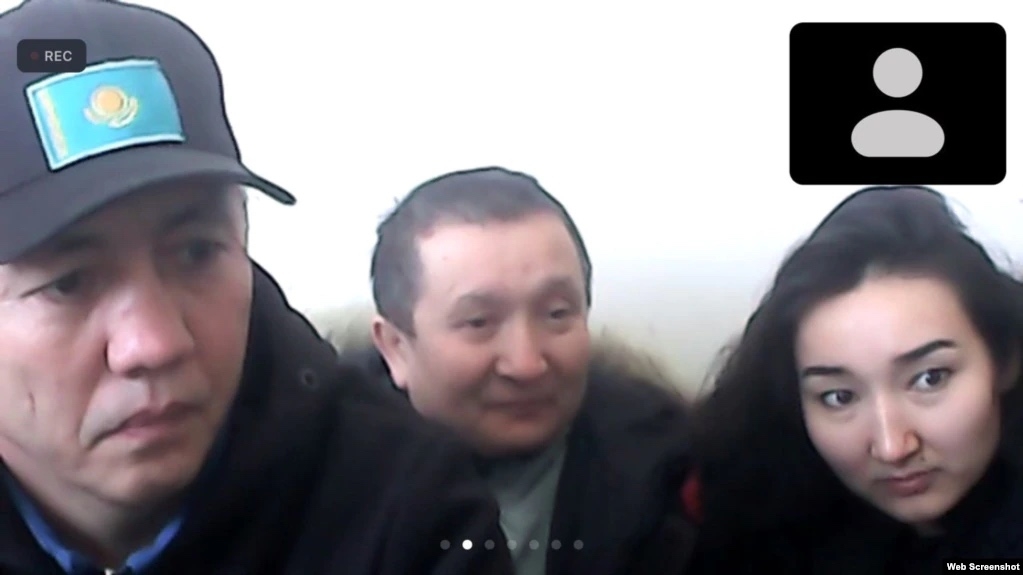 Five dissidents have been imprisoned in Kazakhstan, just 10 days after a man described as the country’s longest serving political prisoner was released from prison.

The trial of 13 government critics that concluded on October 11 was the first mass trial of dissidents in several years, and makes pledges by Kassym-Jomart Tokayev, the president, to build a "Listening State" look somewhat hollow.

The defendants faced charges of belonging to banned organizations: the Democratic Choice of Kazakhstan movement and Koshe (Street) Party.

Those groups are associated with Mukhtar Ablyazov, a France-based oligarch who sponsors political movements in Kazakhstan to further his goal of effecting “regime change.”

The others received one year of restricted freedom after court proceedings that took place online, although most coronavirus restrictions have been lifted in Kazakhstan.

Several other activists have been jailed around the country in recent months, Vlast.kz reported, in what appears to be a fresh crackdown on dissent that resembles a policy of using a sledgehammer to crack a nut.

All the defendants are strident government critics, but their dissidence has been confined to online attacks and tiny street protests.

Zheksebayev, for instance, is known for his one-man pickets calling for freedom for political prisoners, for which he has served several short spells in jail.

As Vlast.kz pointed out, the prison terms were among the harshest ever handed to peaceful political dissidents who were not accused of inciting violence.

Since Tokayev came to power in 2019, the courts have become more inclined to impose restricted freedom terms than prison sentences on defendants tried on political charges.

This was the case in 2019 after high-profile proceedings dubbed the “mothers’ trial” against four activists involved in an anti-government protest, whereas the previous year activist Aset Abishev received a four-year jail sentence for criticizing the authorities on Facebook.

He is one of several people characterized by rights groups as political prisoners who have been freed this year.

Most recently, poet Aron Atabek was set free after serving 15 years of an 18-year sentence on charges of inciting unrest in which a police officer died, amid an outcry over his state of health and treatment in prison.

But the release of some government critics after years inside clearly does not signal a thaw in the war on dissent.

Instead, as some walk free and others are incarcerated, there seems to be a revolving door in Kazakhstan’s prisons.