The culture minister says he is responding to calls from the public. 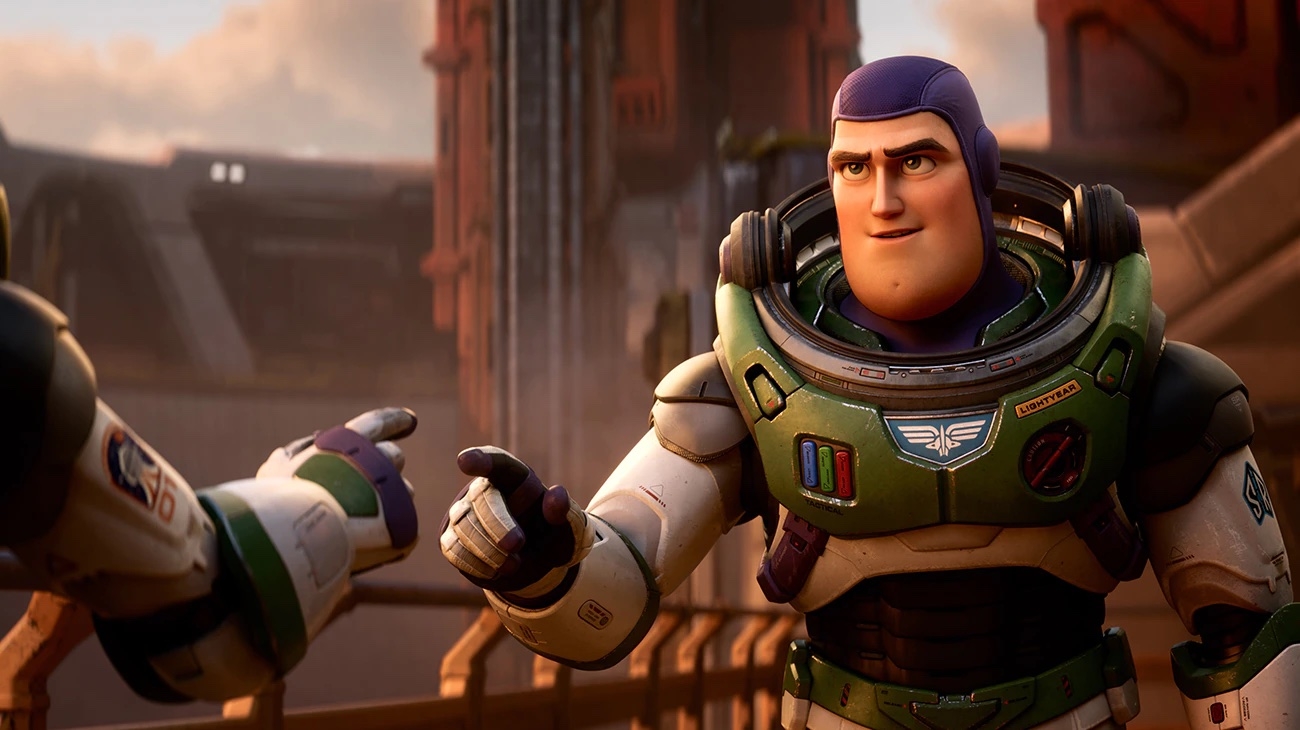 Too racy for Kazakhstan (Disney)

Kazakhstan has joined a long list of conservative nations by halting distribution of the children’s cartoon feature film Lightyear because of a scene featuring two women kissing.

Culture and Sports Minister Dauren Abayev wrote in a post on Facebook on July 14 that the decision to pull the movie, which is produced by Pixar Animation Studios, a subsidiary of The Walt Disney Company, arrived following “numerous queries from citizens and the media” about whether it would be released.

The movie was due to start screening this week.

The clamor for Lightyear to be banned from cinemas in Kazakhstan has been some weeks in the making and follows similar prohibitions enforced in countries like China and a raft of mainly Muslim nations, including Saudi Arabia, the United Arab Emirates, Indonesia, Egypt, Lebanon and Qatar.

Conservative and religious activists have argued that a scene showing evidence of the existence of same-sex relations goes against Kazakh family and moral values.

“We need to stop this obscene propaganda. They [Disney] can do whatever they want, but don’t pump it into the heads of our kids," filmmaker and actor Nurtas Adambai wrote in an Instagram post in which he tagged President Kassym-Jomart Tokayev. “Don't turn a blind eye to this.”

Adambai’s objections are particularly ironic as he has himself been object of criticism from moralists in the past. His movie Kelinka Sabina, in which he dressed up as a woman for intended comic effect, was written as a polemic against gender inequality. Last year, however, Adambai made a public show of enthusiastically embracing Islam and expressed regret for his work on Kelinka Sabina.

An online petition to ban Lightyear from being shown in Kazakhstan has to date racked up 34,000 signatures.

“Since the time of the Kazakh Khanate, our traditions, customs, ways of thinking, and social relationships have been built upon the canons of Islam. This cartoon cannot be shown in our country,” read a statement accompanying the petition.

Those protestations notwithstanding, Kazakhstan remains the most notably secular country in Central Asia. The government is not typically inclined to put pressure on LGBT groups, although it also tends as a rule to avoid addressing the issue altogether.

In the fall, the release of Eternals, a movie adapted from a Marvel Comics adventure, provoked some protest from conservative groups over the presence of a gay character. But their complaints were in vain, and the movie was released.

Since that time, however, particularly since political unrest swept through the country at the start of January, the government has sought to project a more engaged public stance – a policy that President Tokayev has described as “the Listening State.”

While Kazakhstan has more or less formally banned Lightyear – although Abayev, the minister, carefully avoided stating in his Facebook post that this was a legally binding policy – other countries in the region have gone down different routes.

Cinemas in Tajikistan, almost all of which are located in the country’s largest cities, were showing Lightyear as of July 14.

In Kyrgyzstan, where movies are released via Kazakhstani distributors, Lightyear is unlikely to appear following the de facto ban in Kazakhstan, a spokesman for the Bishkek-based Cinematica theater chain told Eurasianet.

Uzbekistan is not known to have imposed any restrictions. The manager at one cinema told Eurasianet that market demand for projections of U.S.-made cartoons is relatively weak.

The Lightyear ban has dismayed progressive commentators in Kazakhstan who see this as a victory for what they view as regressive conservative forces. Journalist Assem Zhapisheva tweeted a screenshot of a scene from the movie showing two women sitting side by side and smiling at one another as one of them hugs their young son.

“Disgusting. A happy family. How can we show this to our children? They might find out this happens too,” Zhapisheva wrote sarcastically in an oblique commentary on the hardships endured by families and children in Kazakhstan, which suffers from one of the highest rates of teenage suicide in the world.

“This is a troubling precedent. Today, they have banned a cartoon because of one particular worldview. Tomorrow, they will ban something else without any justification. Aren’t the views of other citizens being taken into account?” Shaikezhanov told Eurasianet. “This isn’t the kind of ‘Listening State’ we should be fighting for.”