Authorities have stiffened penalties for poaching, but mentalities are slow to change. 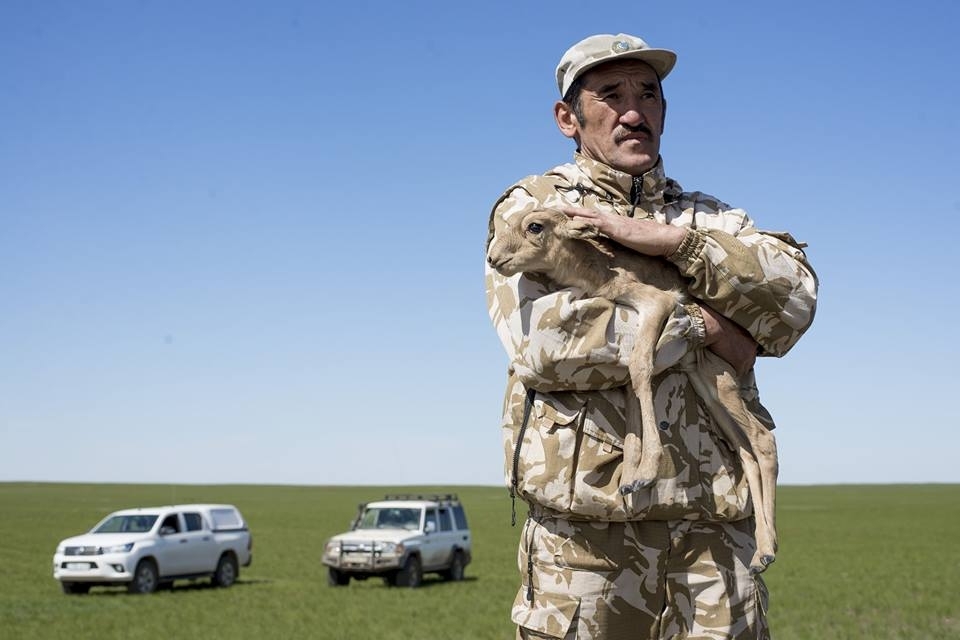 Even with a court in Kazakhstan handing down life sentences to the killers of a state ranger who dedicated his career to protecting endangered saiga antelopes, authorities are admitting that they are struggling to cope with the scourge of poaching.

A judge in the city of Karaganda ruled on February 21 that the three men responsible for the fatal beating of 52-year-old Yerlan Nurgaliyev in January 2019 should get life sentences, while another four received shorter sentences on lesser illegal hunting-related charges, AFP news agency reported.

The murder thrust the issue of poaching, particularly that of endangered animals, to the forefront of the national conversation. When another ranger was murdered by poachers in July, President Kassym-Jomart Tokayev intervened personally to vow that the perpetrators would be caught.

Some months later, Tokayev took to Twitter to draw attention to the arrest of a gang he said was responsible for killing at least 3,000 saiga antelopes.

“Poachers should be punished severely within the limits of the law. Law enforcement must put an end to this unlawful trade,” he wrote.

The continued existence of saiga antelope, a distinctive, horned species immediately recognizable for its bulbous nose, has been compromised by twin risks. On one side there are the hunters. On the other is disease. In May 2015, around 60 percent of the population succumbed to an epidemic whose root cause is not yet fully understood.

Heeding Tokayev’s call, the government does appear to be stepping up its battle against law-breaking hunters.

State-owned daily Kazakhstanskaya Pravda reported on February 21, the same day of the murder trial verdict, that there are 13 open criminal investigations into cases of poaching. The newspaper admitted ruefully, however, that poachers appeared unfazed by toughened legislation.

“Unfortunately, it is [saiga antelopes] which are often the objects of illegal hunting because their horns are so eagerly sought after on the black market,” Sanjar Adilov, head of the Interior Ministry’s investigative department, told the daily. “This is why a specific set of criminal statutes has been implemented regarding the unlawful destruction of saigas, as well as the sourcing, possession, sale, transportation, exportation and transfer of illegally obtained saigas and any parts thereof, including horns.”

Offenders face prison sentences of between three and five years.

Legislation has also been adopted to deter poachers from threatening or attacking the rangers charged with protecting the antelopes. Anybody deemed guilty of threatening violence against a state ranger will now face up to three years in prison. The penalty for following through on a threat could range anywhere from five to 10 years.

But Adilov admitted that while the legislation was useful, much still needs to be done to change the mindset behind poaching.

“It is useless to change laws if you cannot change people’s mentality,” he said. “The main task before us is to teach people to respect and love the environment around them. This cannot be done all of a sudden. You have to instill the habit of cherishing and appreciating the environment from a young age.”