Kazakhstan laborers head to South Korea for a better life

A series of economic slumps in Kazakhstan has established a trend that may be hard to stop. 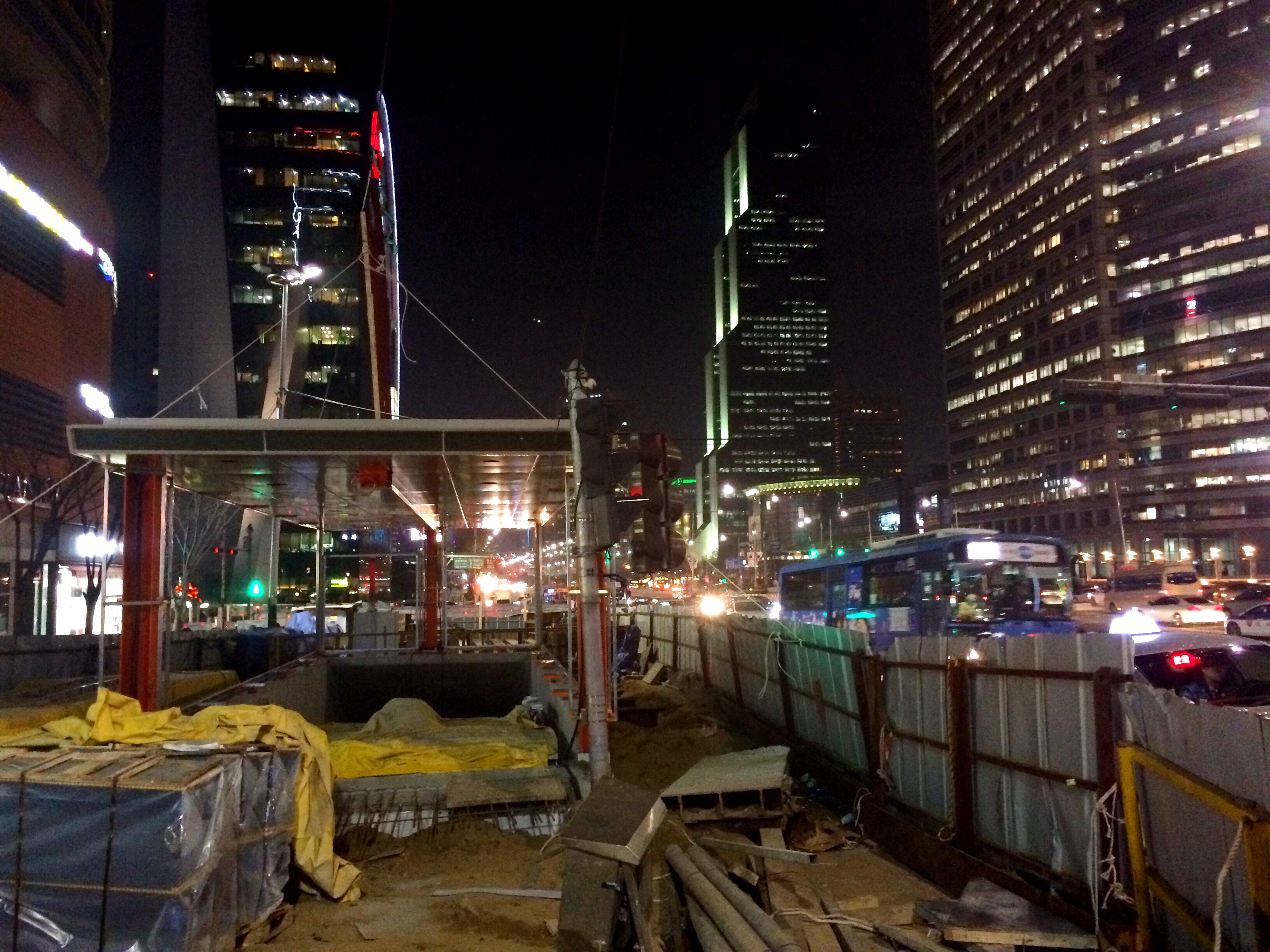 Labor migration in Central Asia is most typically associated with the region’s economically weaker nations — Kyrgyzstan, Tajikistan and Uzbekistan.

But as Kazakhstan has struggled in recent years amid a slump in global oil prices, its nationals too have looked overseas for employment prospects in low-skilled sectors. South Korea has been a particularly strong draw.

Edil Soranbayev, 34, is one of thousands breaking the stereotype of the Kazakh abroad as big-spending property-buyer or a leisure tourist. Last year he left Almaty, Kazakhstan’s business capital, to settle in Boryeong, a city of around 100,000 people on Korea’s Yellow Sea. He lives and works illegally on a building site, ever-vigilant for the migration officials in search of foreigners without papers.

When Soranbayev was back in Almaty, he worked as a cook in a restaurant. A decade ago, he took out a large loan to buy a plot of land outside Almaty on which to build a home.

Since then, the Kazakh tenge has taken several deep tumbles against the dollar, heavily exposing those who took out foreign currency-denominated credit.

On his salary, Soranbayev found himself unable to pay back the loan. In Korea, he makes no less than $100 a day.

“When oil cost more than $100 [a barrel], Kazakhstan’s economy was growing stably and we had good salaries, which made it possible to make big purchases and travel often. Now we have tightened our belts,” Soranbayev told Eurasianet in a telephone interview.

Kazakhstan’s good times dried up in 2015, when global oil prices fell. But a slim lifeline had appeared around the same time for those willing to work abroad. In the summer of 2014, Kazakhstan and South Korea reached an agreement to mutually scrap visa requirements for short-term visitors.

As Rashida Shaikenova, head of the Kazakhstan Tourism Association, explained to Eurasianet, South Koreans had hoped to tap into demand for medical tourism. Korea is among the most favored destinations for people in Kazakhstan seeking good-quality health treatment overseas.

Seoul received another kind of visitor, however. Many Kazakhs would travel to Korea pretending to be visitors, and then look for work and overstay the 30-day limit.

Over the past couple of years, the number of Kazakh citizens caught violating Korean migration laws increased 15-fold, according to officials in Seoul. The Foreign Ministry in Astana estimates that almost 12,000 Kazakhs are working in South Korea illegally.

The Koreans have in response tightened rules for visiting Kazakhs. It is now obligatory for tourists from Kazakhstan to clearly document their reason for traveling and to provide additional paperwork, such as return tickets and invitations from medical clinics or tourist agencies. And even then, privately owned visa-assistance services warn that migration officials in Seoul still reserve the right to deny entry.

“Around me on the plane I saw many smartly dressed men, and there were Uzbeks among them too,” she said. “This was a result of the widely circulating rumor that you need to impress with your external appearance if you stand a chance of being allowed in.”

The Foreign Ministry in Astana has said that more than 5,000 Kazakh nationals were denied entry into South Korea last year alone.

For those that get in, life is hard. Without proper documentation, laborers are forced to live in crude accommodation — in basements and on building sites.

And then there is constant fear of being caught. Soranbayev said that migration inspectors usually execute raids at job centers, in train stations and on building sites in large cities. Boryeong is relatively less stressful as police there are not in the habit of checking documents, he said.

“I send money home every month to my two daughters and I pay my bank loans. For that, it is worth enduring this hardship,” he said.

The most recent indicators coming out of Kazakhstan suggest a corner has been turned on the economic front, but a series of slumps has established a trend that may be hard to halt or reverse. Official data show how, since 2012, more people are leaving Kazakhstan than entering. Those figures document permanent migration and likely do not capture the phenomenon of labor migration, but the underlying causes are related.

Authorities insist there is enough work to go around, pointing out that unemployment in 2017 was no more than 5 percent. But independent observers are unconvinced by this rosy picture.

Economist Denis Krivosheyev told Eurasianet that the effectiveness and competitiveness of Kazakh companies is “so low that only top managers are getting decent salaries.” Average monthly salaries in Kazakhstan are around $500.

Most jobs only exist because of direct or indirect support from the government, Krivosheyev said.

The socio-economic situation is perhaps best illustrated by the level of indebtedness among the population. According to National Bank figures from August, Kazakhs owed banks a total of 3.1 trillion tenge ($8.4 billion) – a startling figure for a nation of 18 million people. Moreover, according to research from 2017, every tenth person was unable to make repayments on their loans.

Kazakh laborers in South Korea bemoan their inability to get good jobs closer to home. This plaintive message was explicitly voiced in a much-watched video created earlier this year by a worker in a factory in the city of Ansan, just outside Seoul.

In the footage, which was uploaded to YouTube by the Life KZ blogging platform, the young man is seen walking around his place of employment at nighttime as a colleagues busily work around him. The man explains that while Korean nationals sit in offices, Central Asians and laborers from other countries, like Nepal, Thailand and Myanmar, are doing all the hard work.

“I want to show you this factory so that even in Kazakhstan they might also create similar workplaces. If we had work in our country, do you think we would leave behind our wives, children and parents?” asks the man.