Fear of China fueled the activism, though frustrations had accumulated over stagnant living conditions in the provinces. 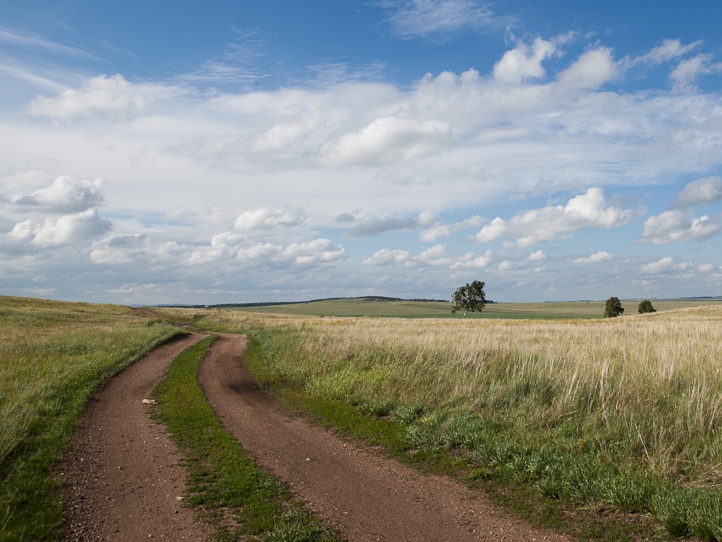 Kazakhstan is on the cusp of imposing a permanent ban on the sale and lease of agricultural land to foreigners. It is a rare victory for grassroots campaigning, but may be a blow for a sector in sore need of outside investment and expertise.

With the lower house of parliament having backed a ban earlier this month, it is left only to the Senate and the president to add their approval. And that is a formality.

Bakyt Adilkhanuly, a horse-breeder in Almaty region’s Kegen district, is elated and says that the authorities “have finally listened to the people.”

“I have always been worried that the Chinese would buy up all of our land,” Adilkhanuly told Eurasianet. “They will make a profit off our land, and the Kazakhs will work for them for a pittance. This must not be allowed.”

Sentiments like this are widespread in Kazakhstan and they contributed greatly to the upswell of anger five years ago that led to this moment.

The purpose of the reforms was to squeeze value out of the vast swathes of unused land across the country. At the time, the government estimated that around 1 million square kilometers – most of it non-irrigated pastureland – lay idle. That is an area roughly twice the size of France. Of that total, about 650 square kilometers were being leased to foreigners.

There had been some positive experiences with outside investors in the agricultural industry. One notable case was Inalca Eurasia, a company majority-controlled by Italian multinational Gruppo Cremonini, which had invested 100 million euros (more than $120 million) in a local meat processing plant with a capacity for turning out 7,200 tons annually.

Given the legal constraints, however, work on the land itself was of limited appeal. And this was the issue that the government hoped to solve.

The authorities had previously bet on domestic money and talent. In 2003, the Land Code was overhauled, Soviet-style principles were ditched, and it became possible to transfer farming land into private ownership. This had limited success.

“The government was counting on the idea that the introduction of private ownership of land would make land into a traded commodity. It was assumed that people, once they had become owners, would become good stewards of the land and do everything possible with it to make a profit,” Maidan Suleimenov, director of the Center for Private Right, a think tank, wrote in a commentary at the time of the ill-fated 2016 reforms. “But the land fell mainly into the hands of individuals who became latifundists [owners of large, almost feudal estates]. There was no massive turnover in the ownership of farming land.”

More changes were brought in piecemeal. The provision extending land leases to foreigners to 25 years was introduced in 2014. Officials argued that long-term investments required time to generate return – at least 15 years on average – and that more generous lease periods were necessary.

But it was the proposed selloff that sparked indignation. The protests snowballed organically and on a scale the authorities had not seen before. After one rally in Atyrau in April 2016, many others followed across Kazakhstan.

The China factor is perhaps most often cited in discussions of that protest season, but this is likely an oversimplification.

Maks Bokayev, the activist who spearheaded those rallies, appealed to more deep-seated anxieties. One time, he posted a speech by a demo participant in the city of Aktobe who spoke about how one foreign land-leaser had surrounded his fields with barbed wire, forcing local residents to embark on long detours. What is more, the man claimed, the leased land included cemeteries.

“All these leases are illegal. They must be stopped!” the protester shouts, to a roar of approval from listeners.

Bokayev cloaked the land question in the language of patriotism, saying that he did not trust Erbolat Dosayev, the minister responsible for pushing through the reforms, on those grounds.

“I cannot call him a person who loves his land and who defends the national interest,” Bokayev wrote.

Nationalist-tinged sentiments were only part of the story. Some analysts argued that the protest movement provided a rare outlet for frustrations that had accumulated over stagnant living conditions in the provinces.

Whatever the underlying causes of the protests, they worked. In May 2016, a spooked then-President Nursultan Nazarbayev cast the blame on officials for failing to properly explain what the government was proposing to do.

“They [the farmers] work all day in the field, on the farm, in the pastures. They do not sit in front of the TV waiting for your news,” he said.

On the same day he delivered that dressing-down, Nazarbayev slapped a one-year moratorium on the sale and lease of agricultural land to foreigners. The moratorium was later extended to the end 2021.

Nazarbayev’s successor, Kassym-Jomart Tokayev, went one further in February and proposed incorporating the prohibition into the legal code. To that end, he convened a land reform commission comprised of officials, farmers, public figures, journalists and businessmen. The result was a new-look Land Code that will make the Nazarbayev-era moratorium permanent.

The government may hope this placates restive sections of the population, but not everybody is happy.

Kirill Pavlov, the Shymkent-based head of the Supreme Council of Farmers, a lobby group, describes the change in the law as a political gesture that will be economically harmful.

“The ban will deepen a difficult situation for the investment attractiveness of our agricultural sector, which is already not in the best of condition in light of other routine bans and restrictions,” Pavlov said. “This legislation once again shows how little the government understands the internal nuances of the agrarian sector.”

Pavlov said that many Kazakh investors may now redirect their energies to what he described as easier investment environments – Uzbekistan and Russia.

Then again, a form of accommodation and inertia may have made all this legislating a waste of time.

“During the moratorium, foreign investors just leased land on a subletting basis, and nobody checked who the ultimate leaseholder really was,” Pavlov said. “It is most likely that will continue to be the case.”