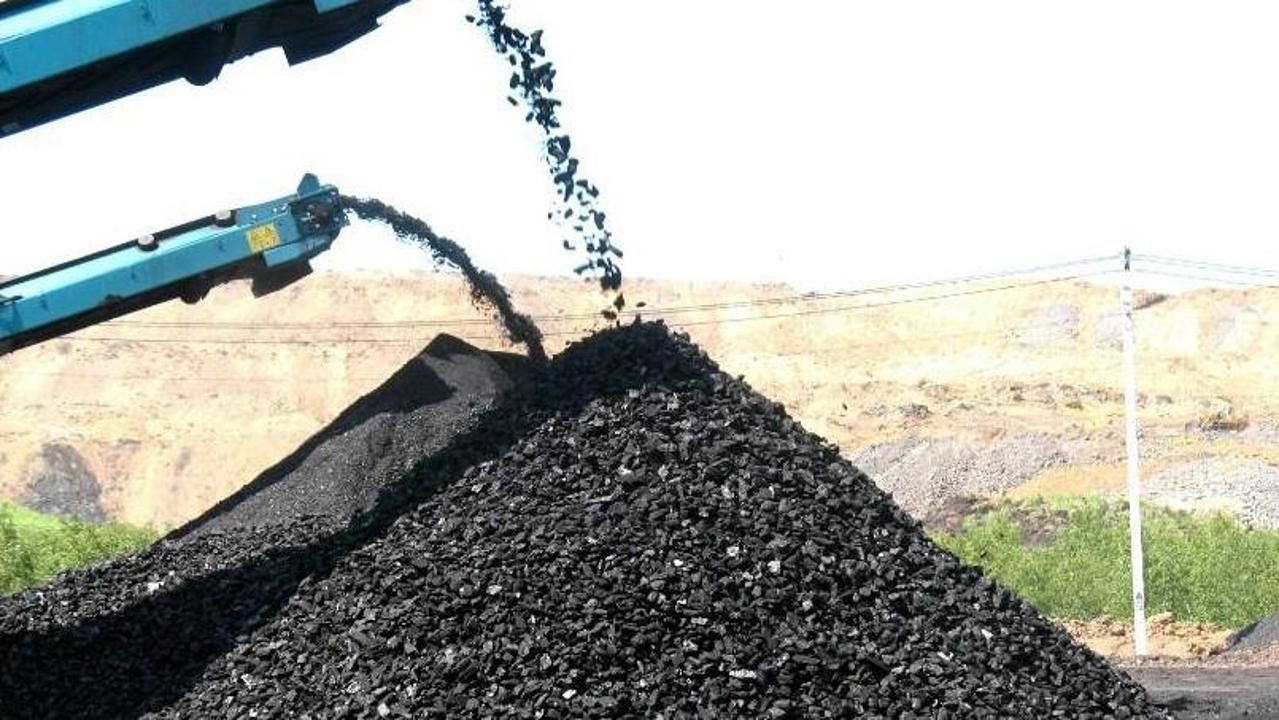 Kazakhstan plans to ban the export of coal via road transportation for six months to avoid a repeat occurrence of the rush-buying-provoked shortage during last year’s heating season.

The Industry and Infrastructure Development Ministry has said in a decree that the ban on taking coal out of the country in trucks and cars will begin on August 1. Other forms of fuel used for heating homes, such as briquettes and pellets, are also covered by the ban.

In introducing the ban, the ministry specifically harked back to events in September, when a sharp unseasonal cooling in temperatures sparked a sudden spike in demands for coal and caused a deficit.

“Unscrupulous traders exploited this situation during the peak period of coal purchases and ‘topped up’ their prices. They bought at 13,000 tenge ($27) per ton and resold at up to 30,000 tenge per ton. That had a negative impact on the population,” an explanatory note attached to the decree read.

The cold conditions of September drove many to desperate acts. People waited in line for hours on end in the hope of getting enough supplies to keep their families warm. In October, a local resident in the eastern city of Oskemen threatened to set himself on fire after failing to buy any coal for days on end. Two weeks later, again in the same city, a man attempted to ram-raid the gates of a coal sale depot.

It remains to be seen whether the export restriction will be enough to avoid a repeat though, since there is no consensus on what caused the problem in the first place.

In November, then-Industry Minister Beibut Atamkulov insisted to reporters that coal shipments to the regions were proceeding according to plan. He said that any shortages being observed were created artificially, although he refrained from suggesting who might have been behind it.

Economist Petr Svoik took a similar line, suggesting in an interview to Tengri news website that “someone is deliberately holding back coal deliveries to the market and waiting for prices to rise [on the domestic market].”

Others blame producers for selling abroad. Even though coal production in January-July 2021 was about the same as in the year before, exports went up by 30 percent, according to the economic monitoring agency Energyprom.

As the Industry Ministry has noted, sales of coal to Uzbekistan in 2021 increased by 30 percent on the previous year. More than 1 million tons were sent to Kyrgyzstan, an increase of 19 percent compared to 2020. Of that total amount delivered to Kyrgyzstan, 89 percent was carried by rail, while the remainder was transported by road. Similar figures were not provided for Uzbekistan.

But nobody buys as much as Russia. Of the 16 million tons of coal that Kazakhstan exported in January-July last year, more than 10 million went there.

And the suspicion is that even more made it to the north by means of undeclared road freight. Farmers recently asked the government to ban the import of cheaper Russian wheat by road as that is a common way for that and other kinds of sought-after commodities to be smuggled into Kazakhstan. Growers worry that their crop is unable to compete against cheaper and lower-quality Russian grain.