The country no longer has a choice, the president says. 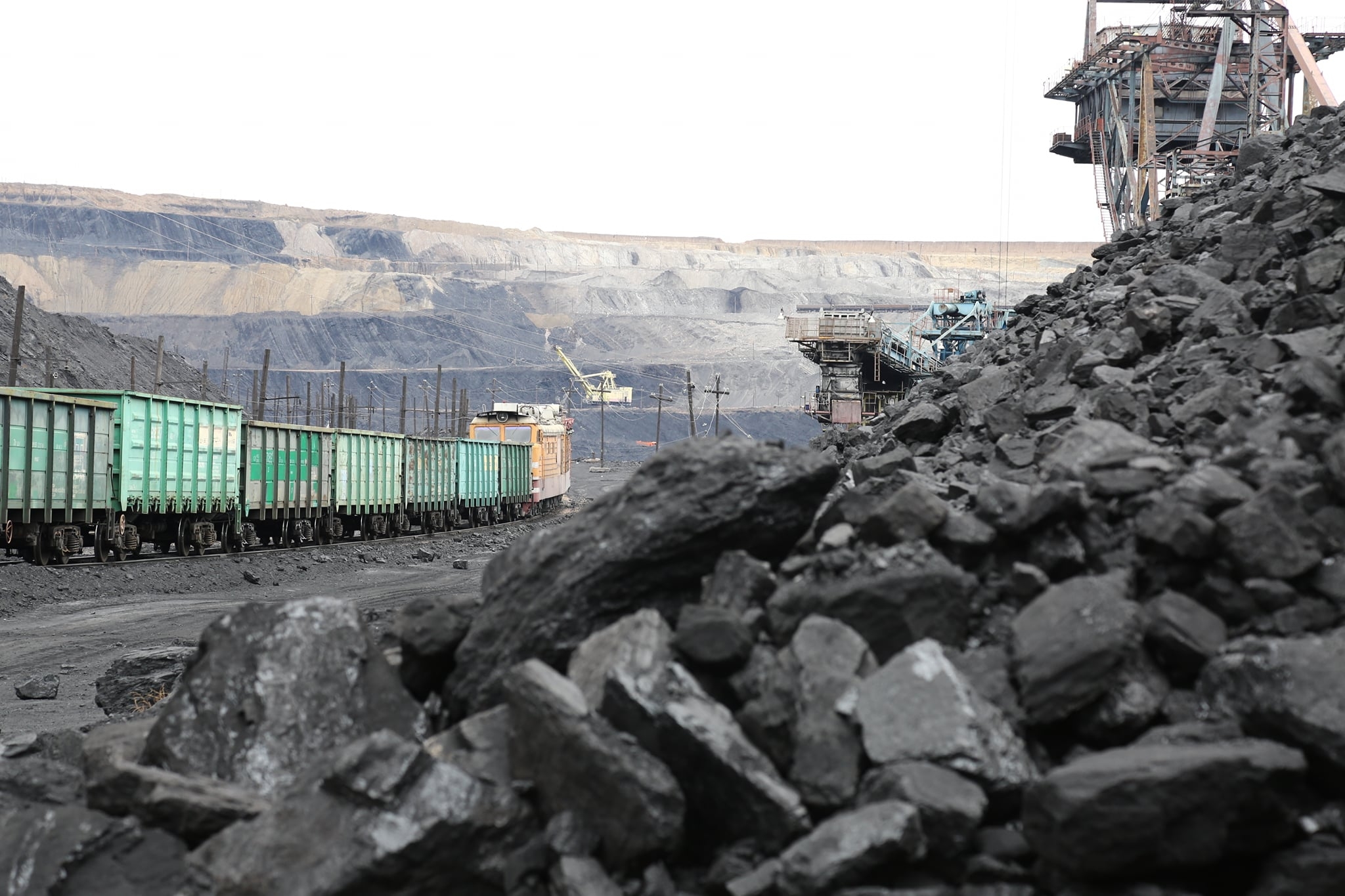 President Kassym-Jomart Tokayev has declared that Kazakhstan’s decades-long handwringing over nuclear power has come to an end. Despite widespread fear of nuclear in a country that was used as a testing ground for the Soviet atomic weapons program, Kazakhstan no longer has a choice, Tokayev said.

Admitting that “we are already feeling the first signs of power shortages in Kazakhstan” – in part due to the rapid increase in electricity-hungry digital-currency mining this year – Tokayev told bankers in the business capital, Almaty, on November 19 that Kazakhstan must pursue nuclear energy at some point soon.

In recent years, Kazakh officials have often worried aloud over how to prevent a growing energy shortfall, especially as Nur-Sultan has pledged to clean up its coal-dominated power sector.

Tokayev first publicly discussed the idea of building a nuclear power plant with his Russian counterpart Vladimir Putin in April 2019. Putin offered to assist with Russian technology, including training Kazakh specialists to manage and maintain the plant.

The public reaction that followed pushed the idea onto the back burner. Critics pointed to the threats of a possible ecological disaster, the risks of energy dependence on Russia, and the cost. Many cited the Chernobyl disaster in Soviet Ukraine in 1986 and the Fukushima accident in Japan in 2011. The fears were heightened by the Chernobyl TV series that aired on HBO just as the controversial initiative was being discussed.

Tokayev – having assumed the presidency the month before – hastened to placate the public, declaring that "the decision to build the nuclear power plant will not be made without considering the opinion of the majority of the population of our country.” That was the end of the matter. Until now.

The energy shortage has come much faster than expected.

Since early this year demand has grown 8 percent in Kazakhstan, far exceeding the average 2 percent increase seen in previous years. The cause, officials say, was the mass immigration of Chinese cryptocurrency miners after Beijing banned the energy-hungry process on its territory. As a result, Kazakhstan became the second-largest cryptocurrency miner in the world, with the country's share rising from 1.4 percent in September 2019 to more than 18 percent in August, according to data compiled by Cambridge University.

Early in the fall, Kazakhs felt the consequences. In mid-October, two major power plants in the northern Pavlodar region experienced emergency shutdowns due to excessive loads.

Tokayev told bankers at the November 19 meeting that without reserve capacity, energy shortages are inevitable. In the short term, the Energy Ministry says, Kazakhstan will have to buy electricity from Russia to get through the winter.

Kazakhstan, which generates 70 percent of its electricity by burning coal, says it wishes to switch to renewable energy sources such as solar and wind, but so far it has made more optimistic declarations than real progress. The share of renewables of the country's total energy production is only a few percent. Despite state support for renewables, large investors are not interested in the sector due to the small market and instability of the national currency.

With growing energy shortages, and as the world’s largest uranium producer, it is not a surprise that Kazakhstan sees nuclear as the only option.