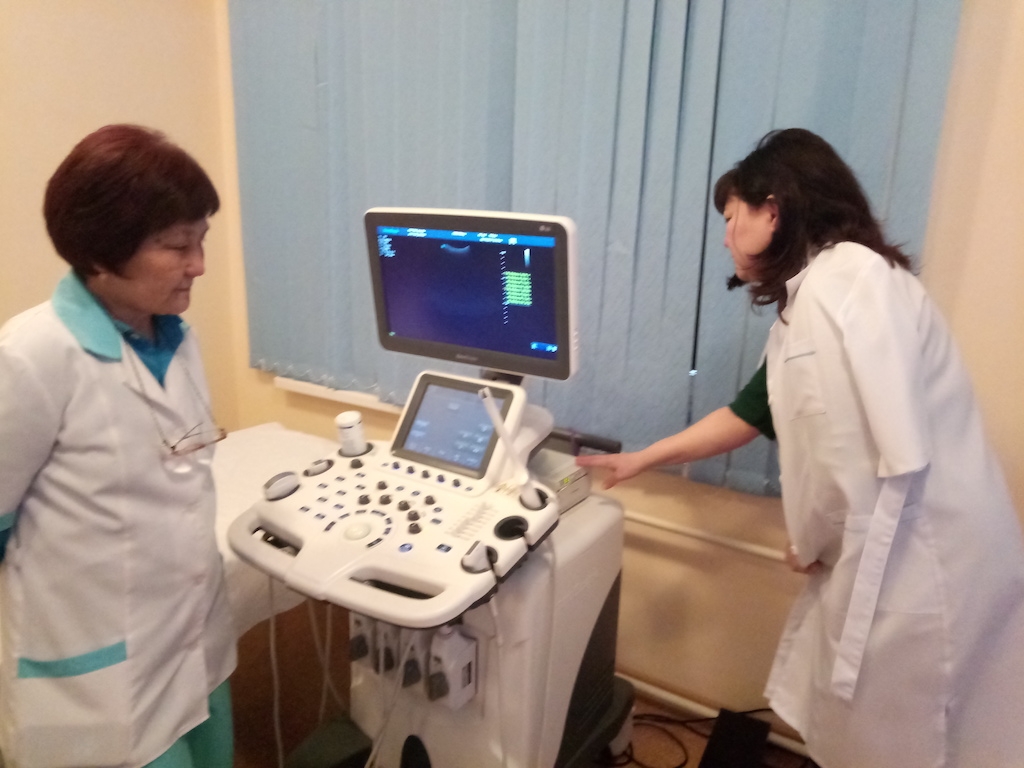 An app introduced by Kazakhstan’s government to ease access to healthcare has become target of claims that medics are registering fake consultations to defraud the state insurance fund.

Tengri news website reported on August 6, citing prosecutors, that around 12,000 false entries, which saw the state billed an additional $180,000, were entered into Damumed digital database over the space of six months. The abuse came to light after users of the app began complaining of finding things like doctor appointments that they had neither requested nor attended in their personal records.

Damumed was launched in 2018 as part of a broader Digital Kazakhstan national program initiated by former President Nursultan Nazarbayev a year earlier. The intention was to improve access to medical services by creating a unified resource available to patients, medical practitioners and the government alike.

On July 31, however, Nur-Sultan resident Arai Ordabayeva took to Facebook to say that when she consulted her account on the Damumed mobile application, she found records for treatments that she had never received. Her attempts to get clarification from officials were ignored, so she decided to go public.

In the comments below her post, hundreds of people shared similar experiences and screenshots showing inexistent consultations. That soon prompted a response from Asset Issekeshev, a presidential advisor and the secretary of Kazakhstan’s national security council.

“These facts will be checked,” he wrote.

It was later reported that the General Prosecutor's Office has been charged with investigating alleged forgery of records in the Damumed database.

The developer of the app, Damu Center for Information Technology, wrote on its Facebook page that it had been receiving complaints in this vein since the start of the year and that it had passed on those reports to the Health Ministry. It is not yet clear that there was any follow-up from the ministry.

Health Ministry spokesman Bagdat Kodzhakhmetov told privately owned TV station Channel 31 that measures are being explored to adopt stricter control over medical personnel. Those remarks imply the government may seek to cast the bulk of blame onto rank-and-file personnel, although it is likely that whatever fraud occurred could only have been perpetrated with the involvement of management.

Meanwhile, the Social Health Insurance Fund, the state body responsible for reimbursing the cost of paid treatments to hospitals and polyclinics, has said that the facilities found to have engaged in registered fake consultations could be fined amounts equivalent to 300 percent of the falsely claimed monies.

Earlier this week, local media reported on the arrest of Deputy Health Minister Olzhas Abishev, whose portfolio included digitalization of the sector. As Vremya newspaper reported, Abishev took the lead on promoting Damumed and he is now facing charges of embezzling 127 million tenge (more than $300,000) while in the process of enacting the national digital strategy.