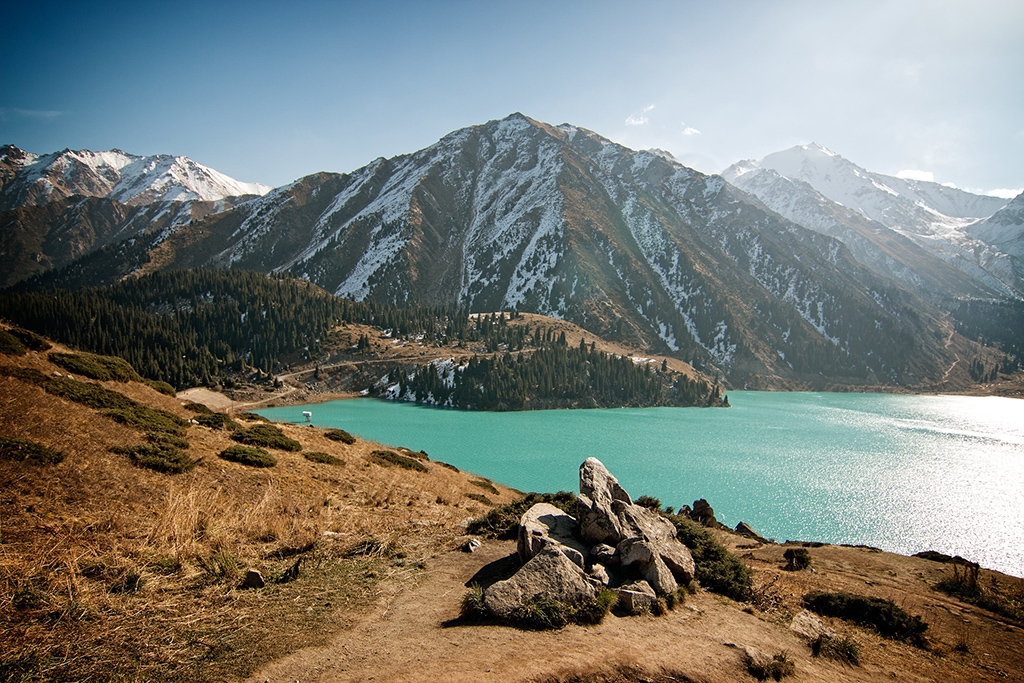 City hall in Kazakhstan’s business capital is trying to draw more foreign tourists by making trekking in the nearby mountains a safer undertaking. All that’s needed now is for the authorities to start allowing those very tourists back into the country.

Almaty mayor Bakytzhan Sagintayev told a local TV channel on May 12 that his office’s latest effort to boost safety for visitors to beauty spots in the Ile Alatau mountains is to extend cellphone ranges, ensuring that anybody that gets into trouble can call for help.

As Sagintayev said in the interview, every second visitor to Almaty in normal times is a foreign national. The overall number of visitors in 2019 was 1.3 million people. And he is anticipating numbers climbing once the country is able to fight its way out of the COVID-19 crisis.

Before that can happen, though, Kazakhstan will need to lift its current de facto ban on foreign nationals traveling to the country for leisure. Since last spring, non-residents have not been able to gain entry visas without being able to provide evidence of necessity. It is unclear when these restrictions are to be lifted.

As Sagintayev noted, the draw of outdoor sports is a double-edged sword.

“The mountains are not forgiving to beginners and non-professionals,” Sagintayev said. “Phones do not get signals everywhere – you can easily get lost and freeze.”

In addition to installing more cellphone base stations by the end of this year, city hall intends to build 15 rescue huts along mountain routes for people to shelter in while help arrives. Ten radio masts will relay signals from panic buttons used by hikers in trouble. A helipad is to be constructed in the gorges so rescue workers can reach out-of-the-way locations with greater ease.

Ile Alatau can fox even experienced locals. In December, a 35-year-old Almaty resident, Yerman Baimenov, hiked into the mountains alone and got lost. He wrote a message to his girlfriend, asking her to call rescuers. He was found only two days later. By the time rescuers had reached him, his legs had succumbed to critical frostbite. In this last message before being rescued, Baimenov sent a desperate plea via a voice message to his girlfriend.

“They’re right here, they don’t want to come to me. They’re on the other side of the mountain. Their torches are shining. They’re waiting for dawn,” Baimenov said.