Critics suspect the law may be used as a restrictive cudgel. 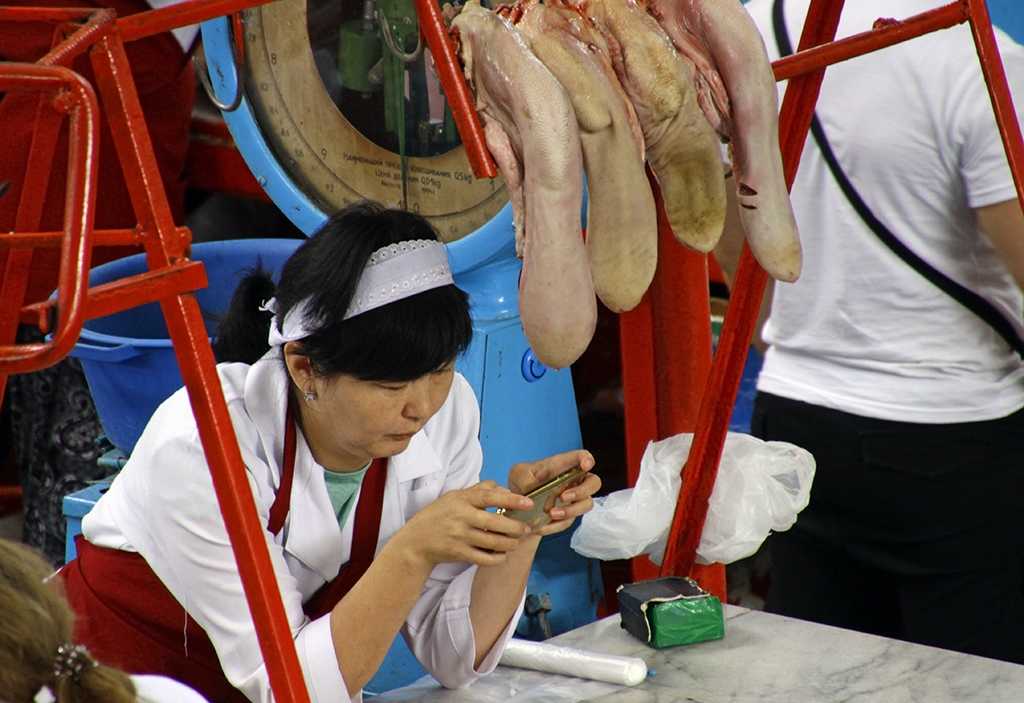 Lawmakers in Kazakhstan have backed legislation designed to force social media and messaging software companies to register in Kazakhstan or face being blocked.

Supporters of the bill say the move is intended to protect children from online bullying, although critics suspect something more sinister may be afoot.

The Majlis, the lower house of parliament, voted overwhelmingly in favor of the law during a first reading on September 15.

Speaker Nurlan Nigmatulin cited juvenile suicide statistics as a factor justifying adoption of the legislation. In the first six months of this year alone, 105 underage people in Kazakhstan committed suicide, he said, while another 193 people made failed suicide attempts. A significant proportion of those suicides were associated with bullying, some of which was happening online, Nigmatulin said.

Officials argue that the war against the problem is being hampered by a lack of cooperation from online social networks and instant messengers. Deputy Information Minister Kemelbek Oyshybayev told MPs that the government last year sent around 1,800 requests to IT companies for the removal of material deemed to contain bullying, but then no more than one-third of those pleas were acted upon. Nigmatulin offered an even lower rate of response – under 10 percent.

This initiative has drawn fire from free speech advocates. Tamara Kaleyeva, the head of the For Defense of Freedom nongovernment group, jokingly likened the idea to forcing foreign manufacturers of kitchen knives to register in Kazakhstan as a method for reducing the number of stabbings.

“There are only 12 countries in the world in which messengers and social networks are blocked. These countries can hardly be classified as developed, but they are absolute outsiders in terms of their ranking in freedom of speech classifications. Why do MPs want to see our country among them?” Kaleyeva wrote on Facebook.

Communications expert Alisher Yelikbayev says he is convinced that the problem of bullying is nothing more than an excuse and that the government is copying the Kremlin’s playbook.

“We do literally everything that they do, we completely submit to Russia. This is a very strange position for an independent country to take,” he told news website Inbusiness.kz, adding that the requirement was likely to be wielded as a repressive measure.

Russia’s own experience in trying to fox IT giants has been far from entirely successful. In 2018, the government blocked Telegram after the company behind the messenger refused to provide the security services with access to its data. Users of the software were nevertheless able to thwart the block, which led to the restriction being rolled back in 2020.

IT experts in Kazakhstan are doubtful the government will go down the full-on censorship route. And Aleksei Krasilov, director of the Almaty-based IT company Renova Software, told news site Orda that internet companies were unlikely to meet Nur-Sultan halfway, since the size of the country’s market is relatively insignificant.

Experience shows that threats may come to nothing. In 2019, the government began trying to require citizens to install something called the Qaznet security certificate onto their smartphones, ostensibly to protect against cyberattacks and online fraud. IT companies like Apple, Google and Mozilla blocked the certificate from loading in their browsers, however, and labeled the software as a spyware interception tool.

Despite that, access to the services of those companies was not blocked.