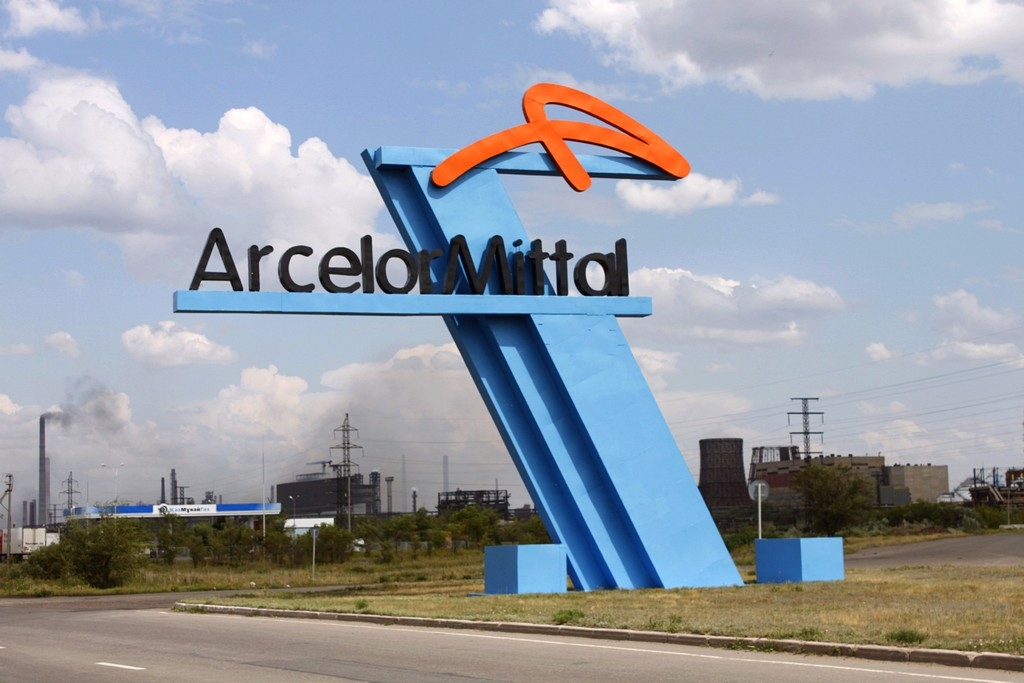 To pay or not to pay: MPs complain of funny business at ArcelorMittal Temirtau. (Photo: Wikimedia Commons/Nikolay Olkhovoy)

Parliamentarians in Kazakhstan’s usually somnolent legislature have accused a major foreign investor of using legal loopholes to exploit workers and economize on salaries.

On November 7, a group of Majlis deputies reportedly addressed the prime minister and the general prosecutor with pleas to file an investigation into employment practices at ArcelorMittal Temirtau. Previous pledges by the company to improve worker conditions have gone unmet, the MPs said.

ArcelorMittal Temirtau, one of the country’s largest industrial concerns, is situated in the Karaganda region in a location generally considered something of an ecological black hole. Labor in the coal mines is considered highly perilous and harmful to employees’ health, which is why legislation envisions greater pay for that type of work.

MPs maintain that ArcelorMittal Temirtau is skirting its obligations by outsourcing low-skilled work to employees of unrelated companies. This enables the miner to avoid paying additional payment for certain kinds of work, the deputies argue.

Gulnara Bizhanova, a deputy with the ruling Nur Otan party, said ArcelorMittal Temirtau has been steadily increasing the share of temporary workers while at the same time shedding its permanent workforce, which is more expensive to employ. The period from 2003 through to 2016 has seen the departure of many skilled metalworkers and miners who have moved on to other companies in Russia, she said.

Bizhanova said the temporary workers operating in high-risk positions are not receiving their due pay, a fact she described as a violation of constitutionally guaranteed rights.

As for ArcelorMittal Temirtau, it has sought to display its goodwill by promising an 8-10 percent increase in salaries for its workers starting from January. The company said workers at a range of subsidiaries would benefit from the pay increase. Salaries for workers in high-risk positions will start from a minimum of 77,000 tenge (almost $210), the company said.

“We were one of the first to support the initiative of the head of state to increase minimal salaries. This decision was taken collectively,” ArcelorMittal Temirtau general director Paramjit Kahlon said last month.

It is debatable whether this will be enough to avoid future industrial actions, however.

In December 2017, hundreds of ArcelorMittal Temirtau employees downed their tools and refused to leave their workplace until demands for sharp pay increases were met. The strike was called off after a few days when management agreed to hike pay by 30 percent — considerably short of the twofold increase that the workers had been demanding.