Two out of three mobile service providers are part state-controlled. 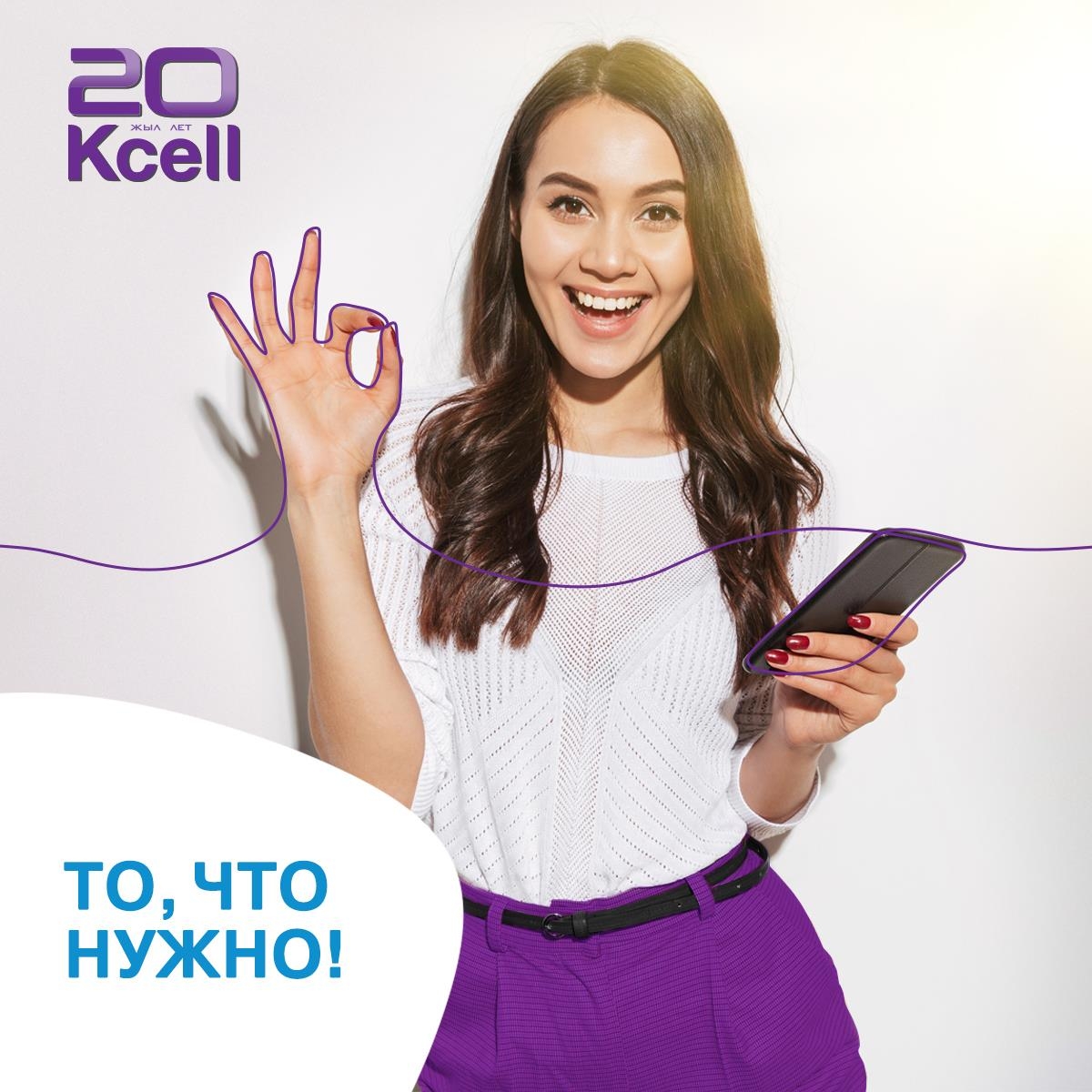 A government-held telecoms giant in Kazakhstan has edged toward quasi-monopolist status in the mobile communications sector by buying a large stake in a leading market player.

Kazakhtelecom said in a statement on December 12 that it has signed a deal to acquire a 75 percent stake in KCell, wrapping up a months-long operation. A 24 percent stake is being bought off Stockholm-based Telia Company and another 51 percent from Fintur Holdings, a joint venture between Telia Company and Turkcell, the largest mobile services operator in Turkey.

In March 2016, Kazakhtelecom came into control of just under half of another mobile service brand on the local market — Tele2.

This all translates into Kazakhtelecom controlling around two-thirds of the mobile telecommunications market.

The state antimonopoly committee gave the Kcell deal the all-clear in July, arguing that Kazakhtelecom did “not have a market share on the mobile services market,” meaning that it stake it held less than half of Tele2. Buying Kcell could not make the company a monopolist, the regulator argued.

The antimonopoly body did lay down some conditions, however. One was that Kazakhtelecom should preserve Kcell’s current tariffs for at least three years. The company is also required work on rolling 4G networks out to more isolated locations and eventually usher in 5G connections by 2021.

Beeline Kazakhstan, which remains the only major market player without Kazakhtelecom involvement, is not happy.

“By having control over two of three mobile services providers, Kazakhtelecom will influence the market and shape it in its own interests. Apart from having a negative influence on Beeline as as the only remaining independent telecommunications operator, this will have a negative influence on the investment climate as a whole,” the company said in a statement cited by Forbes Kazakhstan.

Kazakhtelecom chief executive Kuanyshbek Yessekeyev meanwhile has argued that consolidation will enable a reduction in the cost of investment in infrastructure, including on creating 5G networks.

Market watchers say the government has been a tacit supporter of the Kazakhtelecom-led consolidation.

Forbes Kazakhstan cited an anonymous source close to the deal as saying that Chinese and Russian companies were exploring a possible purchase of the stake in Kcell, but that Kazakhtelecom was able to make the acquisition at a non-competitive value.

“Kazakhtelecom got out of Kcell a few years ago, at $14 per share, and they are now buying back the same paper at $3.50. I don’t think any of the foreign companies could have pulled this off,” the source said.