Kazakhstan: Nazarbayev scrambling to be seen acting on growing inequality 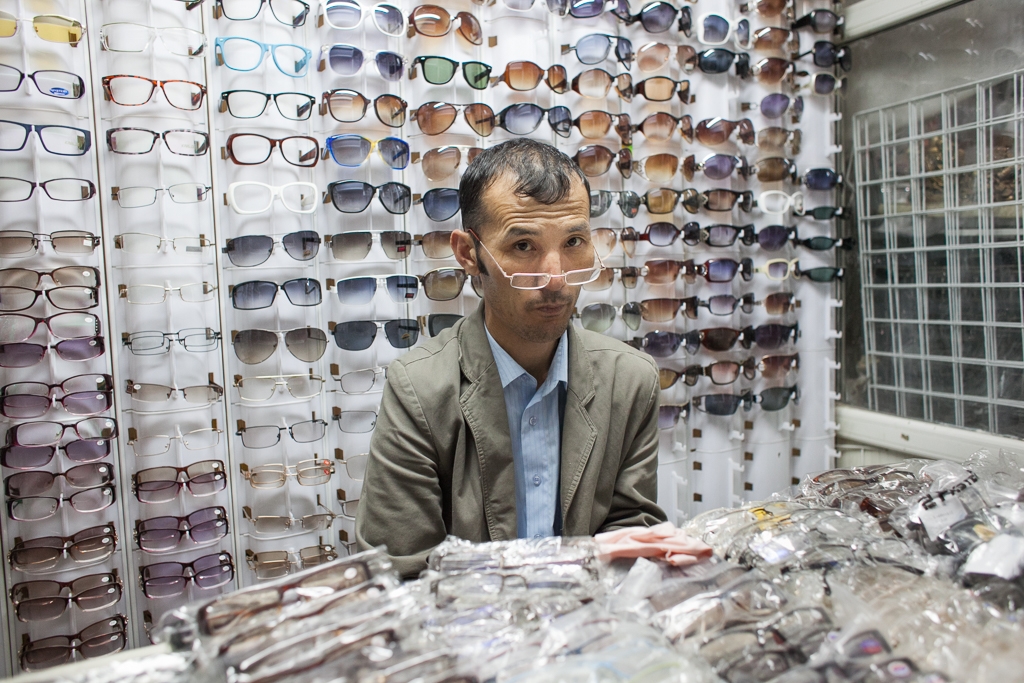 The problem seems to be a lack of vision (David Trilling)

In announcing his sudden decision to give the government their marching orders, Kazakhstan’s President Nursultan Nazarbayev spoke about the urgent need to energize the economy and boost living standards.

The analyst community is skeptical that much will be achieved by switching the team at the top, however.

Something has been in the air for a while. On January 30, Nazarbayev grumbled about the work of the Cabinet and the National Bank. Speaking in decidedly emotive terms, he described his subordinates as “cowards.”

Ismagambetov argued, as have others, that the reset has been triggered by a creeping mood of public frustration that came to a boil recently after the death of five children in a house fire in Astana. The tragedy is not seen as an isolated incident, but rather a symptom of the way in which poverty has driven many families to fail in their most basic duties to their loved ones. When their ramshackle home went up in flames, the parents of the children killed in the fire were not present as they were doing night-shift work.

Headlines in the official press are unremittingly buoyant, but the reality is not quite so rosy. The government estimates that an average national monthly salary currently stands at $471, although many wonder if even that figure is inflated.

Zhasulan Baribayev, a 26-year-old client manager at a private company in Almaty, said he earns $400.

“I’m lucky. My salary is higher than that of most of my colleagues, who receive less than $300. My sister is a doctor in the city of Taldykorgan and she earns no more than $150,” he said.

It has long been the case that Kazakhstan was a destination for migrant laborers looking for work on building sites, factory floors and as a street cleaners. But in recent years, a growing number of Kazakhs has joined the global army of expatriate laborers, finding jobs in countries like Russia and South Korea.

The national currency, the tenge, has taken repeated battering in recent years following the depreciation of Kazakhstan’s main export commodity, crude oil. With imports accounting for a significant chunk of goods in the stores, that has had a telling knock-on impact on spending power.

And more may be awaiting. Vyacheslav Dodonov, chief researcher at the state-affiliated Kazakhstan Institute for Strategic Studies, or KISI, has said he believes a further 20 percent drop in value for tenge may be inevitable this year.

Elmira Otar, a sociologist at the Eurasian National University, told Eurasianet that society in Kazakhstan is witnessing two unnerving trends – ever more disparity between the haves and the have-nots and a shrinking of the middle class.

“After the fire happened in February, the problem came into the media’s focus,” said Otar. “There are many low-income, large families living in makeshift homes and going hungry in Kazakhstan, and the number keeps growing.”

Ismagambetov said Nazarbayev has opted for what he termed a “lightning rod strategy” by seeking to redirect the energy of popular indignation away from himself toward his subordinates.

“In the presidential system, the responsibility for economic failures always lies with the ministers,” he said.

But even a major overhaul of the government may not be enough.

“Over the years, ministers have been changed frequently and the so-called bench has narrowed. Today, there are few effective state managers out there able to take responsibility and find solutions to difficult issues,” Ismagambetov said, adding that the core of the state machine is represented by an older style of bureaucratic thinking.

Ismagambetov said the decision-making process is hamstrung by the complicated vertical of approval-seeking that defines the system. In other words, managers lower down in the pecking order are discouraged – or feel discouraged, at least – from adopting timely decisions without getting the word from up top.

Sergei Duvanov, an activist and commentator who has long been critical of Nazarbayev’s regime, argued that the change of Cabinet will do little to improve people’s lives since what lies at the core of many economic problems is corruption.

“Civil servants keep stealing money and they have not learned how to create effective industries in the almost three decades since the country gained independence,” he said.

Nazarbayev once banked on fresh ideas being injected into government by the rise of what might be termed the Bolashak generation. The Bolashak scholarship program, a brainchild of Nazarbayev’s, saw Astana providing the means for many young Kazakhstanis to study in leading universities around the world. The implicit intention was to cultivate a cohort of leaders who would not be weighed down by the habits and assumptions of their Soviet antecedents.

But that generation has provided disappointments of its own. Most notable is the story of Kuandyk Bishimbayev, a Bolashak alumnus and former National Economy Minister who was last March sentenced to 10 years in prison for taking millions of dollars in bribes while helming a state-run holding company.

As ever, there is a camp in the tea leaf-reading community that links this latest development with the perennial talk of Nazarbayev’s eventual transition out of power. Nazarbayev, 78, who has ruled Kazakhstan since before independence, has been dropping hints – albeit then coyly dismissing them – that a snap presidential vote could happen soon.

Last May, parliament adopted legislation enabling Nazarbayev to remain head of the Security Council for life. This provision was quickly approved by the constitutional court, enabling Nazarbayev to ease into the perpetual role on July 12, just days after his birthday. In a parallel development, the Security Council was upgraded from a purely consultative body into one with coordinating powers over all state structures, including security agencies, ministries and local administrations.

Nazarbayev then generated a flurry of excited speculation earlier this month when he addressed the Constitutional Council for guidance on how he might be able to go about relinquishing office and what powers he would retain were he to do so. Flustered by reporting on this curious request, the president denied he was planning anything, insisting he just wanted to check.

In a commentary on his Facebook page, Andrey Chebotarev, head of the Alternative Center for Current Research, said that wide-reaching personnel changes and a realignment among the elites should be expected if succession were imminent. The reset in the government could lead to a shakeup among personnel in the presidential administration and other republican-level state bodies, as well as among regional leaders, he said.

“But without a fundamental change in the system and in the mechanisms for forming a government, and in how [the government] does its job and is monitored, everything will remain as before,” wrote Chebotarev.