The surprise move appears to confirm talk of a power struggle. 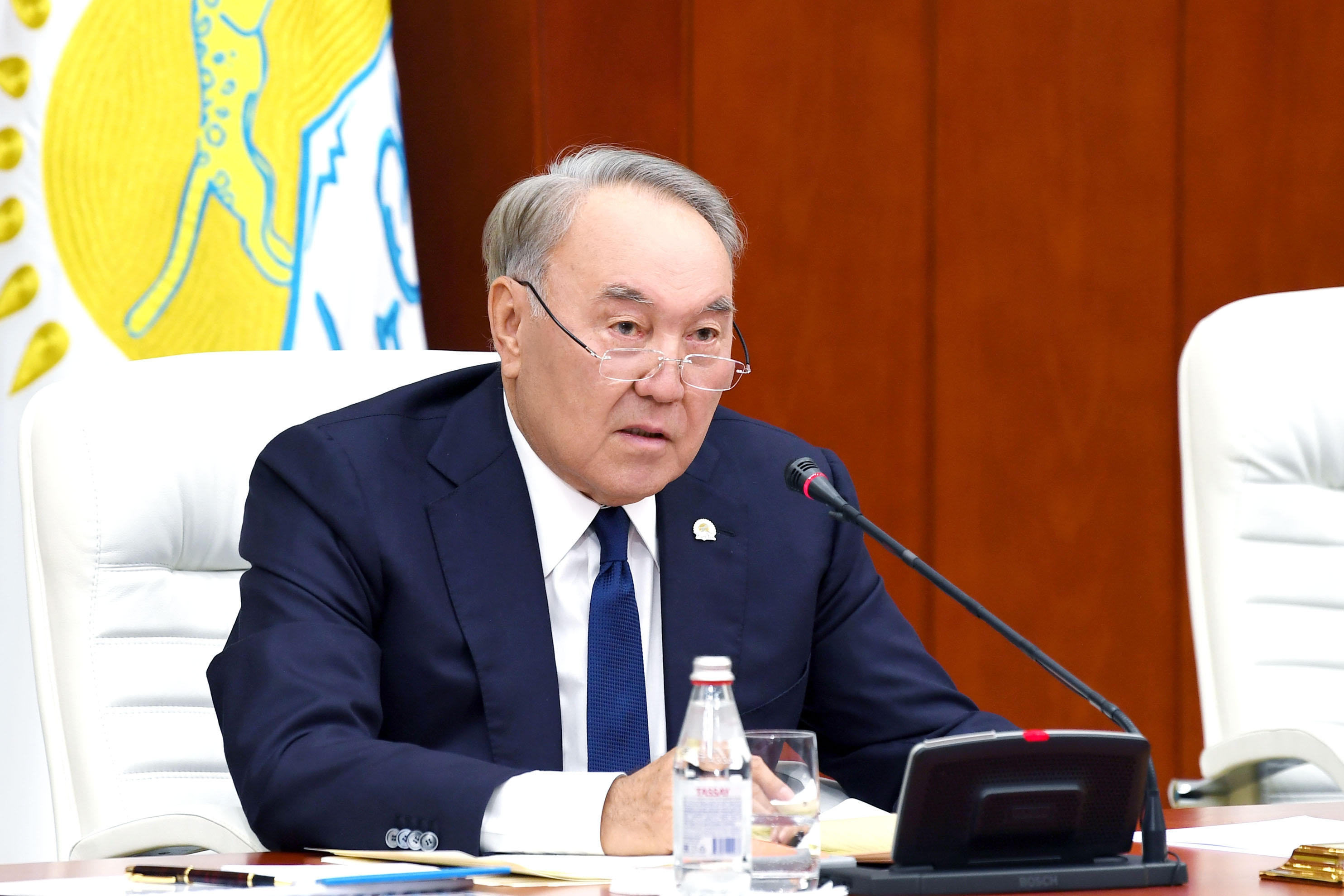 Nursultan Nazarbayev, Kazakhstan’s former president, has gained sweeping new powers over government appointments in a move that dilutes the powers of his successor, Kassym-Zhomart Tokayev, and may confirm rumors of a power struggle being waged between the two men.

Under a presidential decree signed by Tokayev and dated October 9 but made public on October 21, Nazarbayev effectively gained a veto over who is appointed to most of the country’s most powerful decision-making positions.

In the decree, Tokayev ceded his right to unilaterally appoint most cabinet ministers, heads of various security forces and regional governors, granting Nazarbayev a consultative role in the appointments in his capacity as chairman of the Security Council.

Tokayev will retain the right to appoint three cabinet ministers without consulting Nazarbayev: the ministers of defense, internal affairs and foreign affairs.

But he will henceforth be required to consult Nazarbayev over appointments of the heads of all bodies subordinate to him. That includes anything from the National Security Committee, the domestic intelligence agency that is widely known by its acronym as the KNB, and the foreign intelligence service to the Prosecutor-General’s Office and the central bank. Tokayev will even be required to consult Nazarbayev over the appointment of the head of his own security detail.

The surprise move appears to undermine the foundations of the transition arrangements that have taken effect since Nazarbayev resigned in March and handed over power to Tokayev.

Under the constitution, Nazarbayev, whose official position is Leader of the Nation as well as head of the Security Council, retained the right to influence domestic and foreign policy making after his retirement.

The new decree considerably expands his powers and suggests that Nazarbayev and his entourage are trying to rein in Tokayev amid signs of a power struggle.

On October 11 Nazarbayev took to the airwaves in an interview with state TV to deny the existence of any “duopoly” in Kazakhstan, which he dismissed as “rumors.” He insisted that Tokayev was running the show and that he was merely proffering advice when asked to do so.

But Nazarbayev ended the interview with a veiled warning, stating that he was taking a back seat politically but would not sit by if he did not agree with what was being done.

Tokayev has recently made some outspoken public criticisms of some affairs in Kazakhstan. Most notably, he criticized the state of Nur-Sultan, the capital city that was Nazarbayev’s brainchild and bears his name, and ordered a probe into allegations of corruption in a project to build a light railway there be stepped up.

Tokayev has also made some pledges of political reform, albeit limited, that may have ruffled feathers among hawks in Nur-Sultan. It is notable that the latest decree, which was not carried prominently in Kazakhstan’s media, extends the powers of the security apparatus by granting Nazarbayev an effective veto over appointments in his capacity as head of the Security Council.