Kairat Satybaldy is facing charges that he embezzled money from Kazakhtelecom. 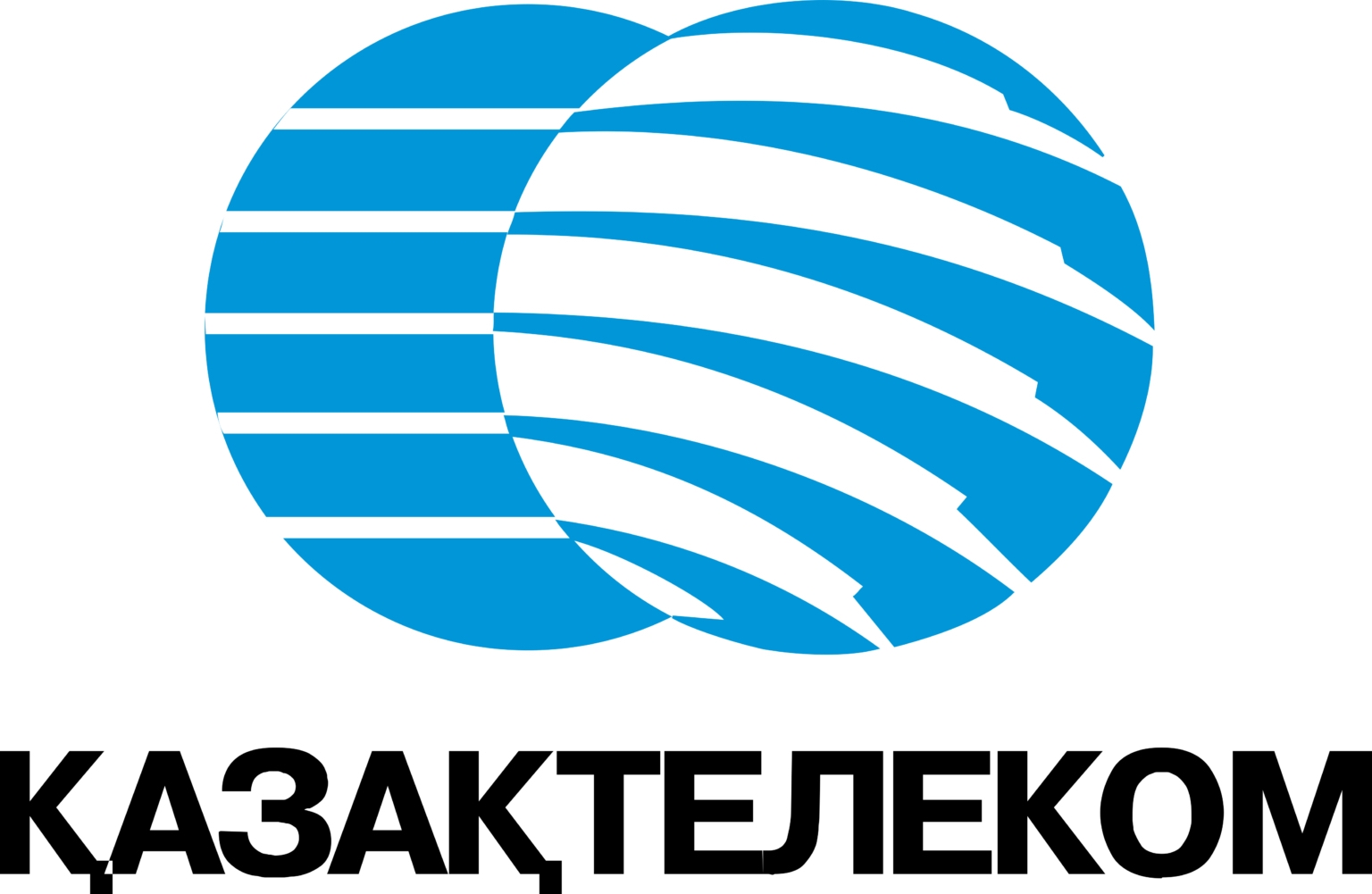 It is not often that a tycoon simply ups and gives away a financial asset worth dozens of millions of dollars to the government.

But that is exactly what the nephew of Kazakhstan’s former president, Nursultan Nazarbayev, has done in relinquishing ownership of an almost 29 percent stake in the country’s largest telecoms company, Kazakhtelecom.

This is not about generosity or philanthropy, however. This is pure politics.

Since unrest fueled by public discontent ripped through the country in January, the extended Nazarbayev family, which had grown rich and powerful over his three decades at the helm, has fallen increasingly out of favor. Bit by bit, the current president, Kassym-Jomart Tokayev, has been chipping away the clan’s influence and business interests.

Kairat Satybaldy, who has been behind bars facing embezzlement charges since last month, likely had little choice. The fraud for which he is facing potential prosecution is said to have been carried out at the expense of Kazakhtelecom, the state-controlled company in which he held two stakes worth a combined 28.8 percent.

What appears like the exploitation of the justice system to pressure Satybaldy into relinquishing his claim to valuable assets may raise questions over transparency and rule of law. Not that many Kazakhs disgusted by decades of nepotistic grand larceny will be complaining. According to research by consulting giant KPMG, a mere 162 individuals own about half the country’s wealth.

Satybaldy is handing the stakes in Kazakhtelecom over to the state by deed of gift, a legal agreement that transfers ownership of property without recompense, the government announced in a resolution published on April 12.

A larger 24.95 percent stake was held by Satybaldy though his Skyline Investment Company. Another 3.85 percent of shares will be given to the government by another Satybaldy-owned company, Alatau Capital Investment.

Whether this nebulous giveaway will enable Satybaldy to escape a prison sentence is not yet clear.

Satybaldy is the only close blood relation of Nazarbayev under arrest. His ex-wife, Gulmira Satybaldy, was also detained last month on suspicion of corporate raiding.

In some cases, the authorities have avoided resorting to the justice system to apply pressure to the Nazarbayevs.

Last month, Bolat Nazarbayev, the ex-president’s businessman brother, agreed to what anti-corruption officials described as a “voluntary” shutdown of his cryptocurrency mining operations during a crackdown on illegal mining activity. There have been no reports of him facing any legal action, however.

In January, Tokayev ordered the shutdown of an opaque private recycling monopoly tied to Aliya Nazarbayeva, the ex-president’s youngest daughter.

Other businesses run by family members have so far remain untouched. They include the substantial corporate empire of billionaires Dinara Kulibayeva and Timur Kulibayev, the ex-president’s middle daughter and her husband, respectively.

As Tokayev makes an example of several once well-connected businessmen, many will be wondering who will be next.