Kazakhstan: Nearly half of ventilators bought for COVID-19 defective

Numbers of coronavirus cases has seen a sharp surge recently. 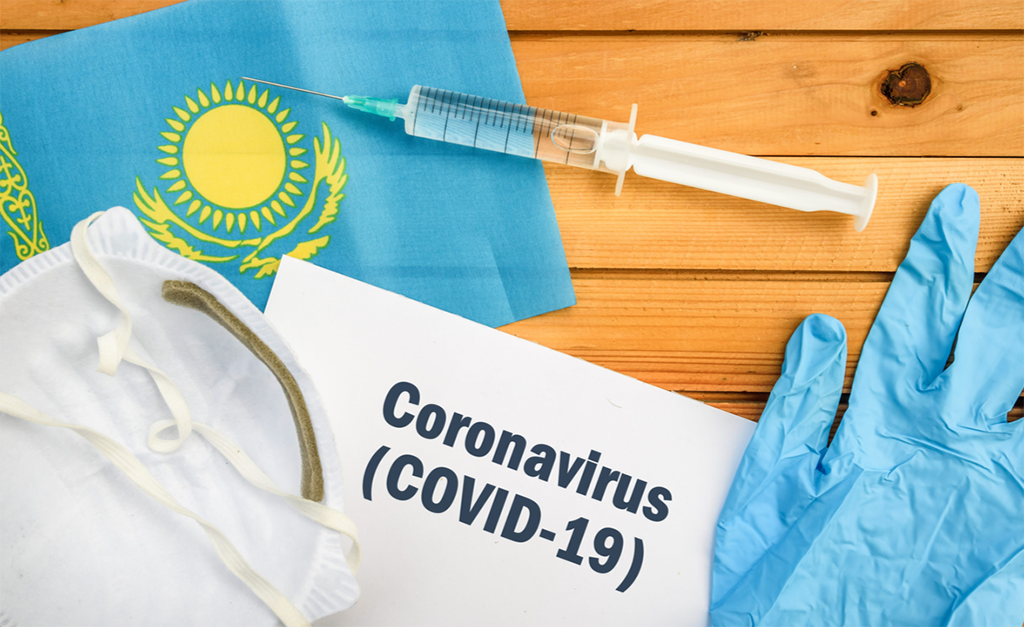 Of the 1,500 ventilators that Kazakhstan bought to cope with the healthcare crisis caused by the COVID-19 outbreak, only around half of them work properly, a member of the upper house of parliament has claimed.

Nurlan Kylyshbayev said during a session of the Senate on November 19 that an investigation of hospitals where coronavirus patients are being treated revealed that around 700 of the machines either lacked components or were unfit for use, according to a report on news website Vlast.kz.

This discovery is particularly worrying as the number of infections has been experiencing considerable growth in recent weeks. As of November 19, official figures show that more than 123,000 people have to date contracted the coronavirus, while another 41,000 have been diagnosed with pneumonia and conditions similar to COVID-19. There are around 10,000 active cases, but the numbers are growing at a steady rate. On November 19, health officials said they had detected 762 cases over the previous day, up from the daily increases of 100 seen a month earlier.

Even while showing signs of struggling with its own outbreak, Kazakhstan has committed to trying to support other countries. Earlier this week, the prime minister’s office announced it would dispatch 400 ventilators and 2 million masks to Kyrgyzstan. It is unclear whether those ventilators have been audited for quality, however.

Despite the renewed surge of coronavirus cases, the authorities have shied away from imposing the draconian lockdown regimes imposed in spring. Then, checkpoints were erected around the largest cities, all stores but those selling indispensable goods were closed and the public was prohibited from leaving home except on certain conditions.

At a COVID-19 crisis coordination meeting on November 16, President Kassym-Jomart Tokayev instructed subordinates to “curb the pandemic without resorting to a quarantine like in spring,” adding that this latest wave of the pandemic had come at a “difficult time for the country's economy.” He sounded a bullish note on the healthcare system’s ability to handle the situation, though, saying that local doctors had gained considerable experience in identifying and then treating COVID-19.

Taking a leaf out of an approach adopted in many European countries, Kazakhstan has divided the country into red, yellow and green zones according to their levels of epidemiological risk. This week, eastern and northern regions were listed among the high-risk red zones, while the capital, Nur-Sultan, and the business capital of Almaty were designated as moderate yellow zones.

Another strand of the government’s anti-pandemic strategy is to pursue "accelerated development and production of a Kazakhstani vaccine against Covid-19."

The authorities regularly brief on this with what appears at times to look like wishful thinking. In August, Kazinform state news agency cited The Washington Post as listing QazCovid-in among a list of 200 promising, experimental vaccines being developed around the world. It was a slightly feeble boast, however, since the report merely alluded to any drug currently undergoing a clinical trial.

Meanwhile, Tokayev may be pinning his hopes on what neighboring Russia is cooking up. Scientists there claim, although to much skepticism beyond the country, that their Sputnik-V vaccine has shown 92 percent efficiency in protecting against the coronavirus.