Satybaldy appears to have been linked to the unrest in January. 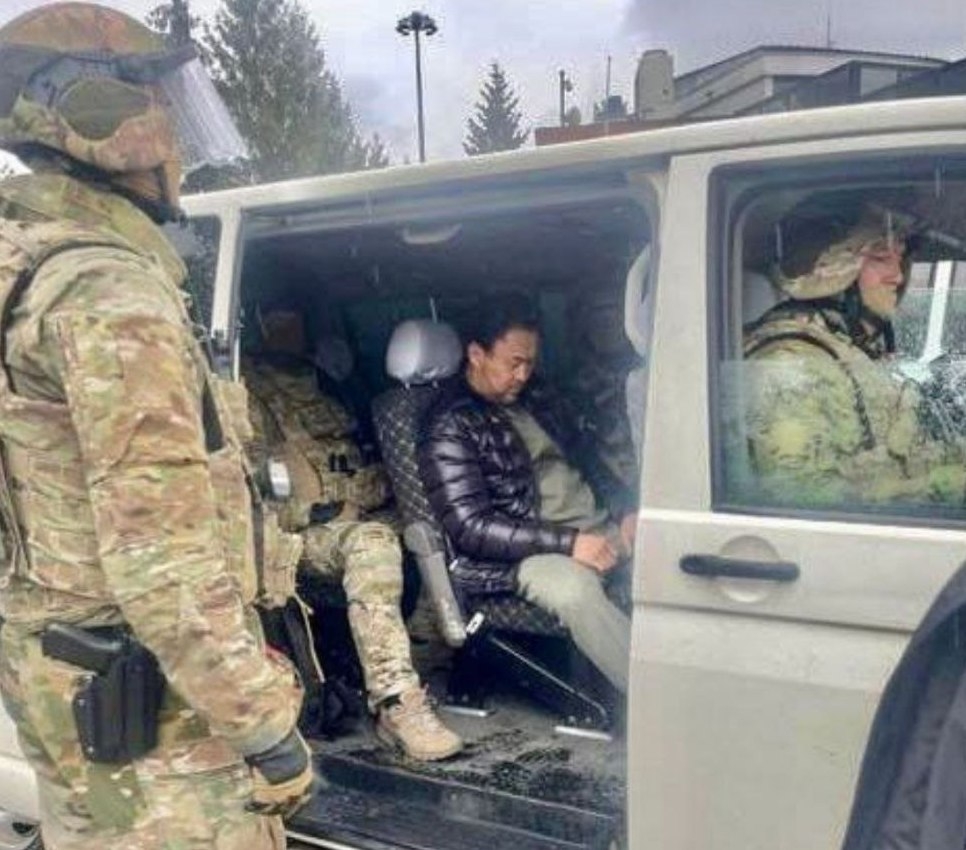 The authorities in Kazakhstan have detained the nephew of former president Nursultan Nazarbayev and say that they are investigating him over possible involvement in “crimes undermining the security of the state.”

The wording of the statement issued by the state anti-corruption agency on March 13 appeared to suggest Kairat Satybaldy, an influential businessman and former security officer, is being linked by officials to the unrest that tore through the country in January. The stated reason for his arrest, however, is alleged embezzlement at the expense of Kazakhtelecom, the state-controlled telecoms operator, in which Satybaldy owns a 24 percent share.

This surprise move suggests President Kassym-Jomart Tokayev may mean business in his unstated agenda to curb the power of the Nazarbayev family in the wake of the unrest that broke out at the start of this year.

Satybaldy and his brother, Samat Abish, who was dismissed as deputy security chief following the disturbances, have been the object of sustained media speculation over a possible alleged role in plotting against Tokayev, who has described those events as an attempted coup d’etat.

Abish has so far escaped the fate of Karim Masimov, his former boss at the National Security Committee, or KNB, who is under arrest on treason charges along with several of his deputies. The whereabouts of Abish and many other family members are unknown. It is rumored that some may have fled abroad.

Tokayev has moved to curb the political and economic muscle of the Nazarbayev family since the January violence, in which at least 227 people died.

But the arrest of Satybaldy, whose father, a brother of Nazarbayev’s, died in a car crash at the age of 35, is the first known detention of a member of the former ruling family.

Forbes Kazakhstan in 2018 estimated Satybaldy’s wealth at $163 million, although he later vanished from the publication’s list of the country’s most influential entrepreneurs. The magazine described him at that time as holding shares in Kazakhtelecom and Kaspi Bank, which controls Kazakhstan’s most popular mobile payment system. He later divested himself of his stake in Kaspi. His diverse portfolio of business interests included areas such as private security provision and agriculture.