The changes make living long-term in Kazakhstan unviable for tens of thousands of Russian citizens who have fled the war. 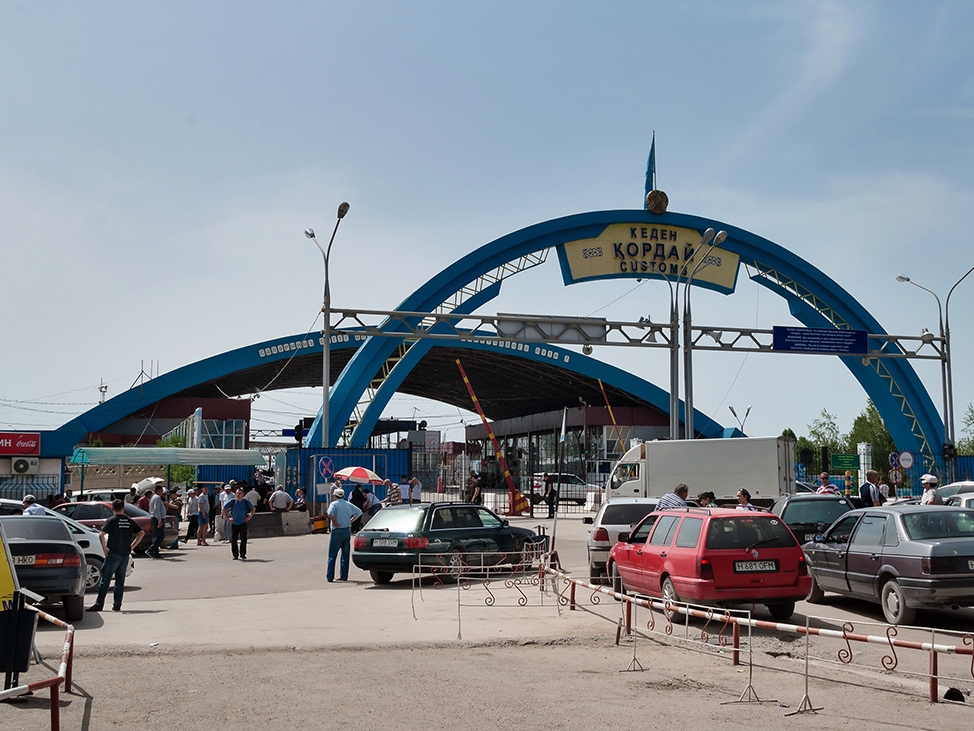 Foreigners previously could make a quick trip across the border to Kyrgyzstan to reset the clock on their visas. (Shutterstock)

Astana has introduced tweaks to migration legislation restricting the length of time foreigners entering visa-free can spend in Kazakhstan, which will affect Russians fleeing conscription, among others.

The government is clamping down on a loophole that effectively allowed foreigners from some countries to live in Kazakhstan without registering with the migration authorities. Some have used the opportunity to work in the shadow economy.

Citizens of Russia theoretically enjoy freedom of movement in Kazakhstan and the right to live and settle in the country, since both are members of the Eurasian Economic Union, or EEU, a free trade bloc.

Yet both countries restrict to 90 days the length of time citizens of fellow member states can be in the country without an official reason such as employment or study.

Previously, there was nothing in the migration rules to prevent Russians leaving Kazakhstan after 90 days for a neighboring state such as Kyrgyzstan, then returning and staying another 90 days, ad infinitum.

The change to the migration law adopted by government resolution on December 31 and taking effect on January 27 will rule out that option for EEU citizens.

They can now remain in Kazakhstan for 90 days out of 180, as KazTAG news agency reports.

The only way around this is to find a job with an employment contract or have another official reason to reside temporarily in Kazakhstan, such as study, medical treatment or family reunification.

This makes living long-term in the country unviable for tens of thousands of Russian citizens who have fled because of the war, and also for citizens of the other EEU states: Armenia, Belarus and Kyrgyzstan. This will particularly affect Kyrgyz migrant workers, some of whom have exploited the loophole to work unofficially in Kazakhstan.

The amendments also spell out that citizens of countries who can enter Kazakhstan visa-free for 30 days, including the U.S., Canada, Western European states, China, Malaysia and the UAE, can remain for no more than 90 out of 180 days.

Previously, some foreigners entering visa-free have been living long term in Kazakhstan by doing what is known as a “visa run,” hopping over to a neighboring state after 30 days then re-entering for another 30 days, and so on.

Kazakhstan offers visa-free entry for 54 countries, with citizens of some, including most post-Soviet states, allowed to remain for 90 days, with varying registration requirements.

One reason that Kazakhstan and Kyrgyzstan have proved attractive to “relokanty” – as Russians fleeing war are known – is that Russians do not require passports, only their domestic ID cards, to enter.

Kyrgyzstan may overtake Kazakhstan as the favored choice now, since it places no time restrictions on Russian citizens in the country.

Uzbekistan, another popular destination for fleeing Russians, requires them to show passports, and they do not enjoy the automatic right to work, as they do in EEU member states.

But Russians who have fled there report being able to register with the Uzbek migration authorities for up to six months without much red tape.