Kazakhstan: Nur-Sultan goes off the rails

The capital city is in desperate need of a congestion-busting solution. 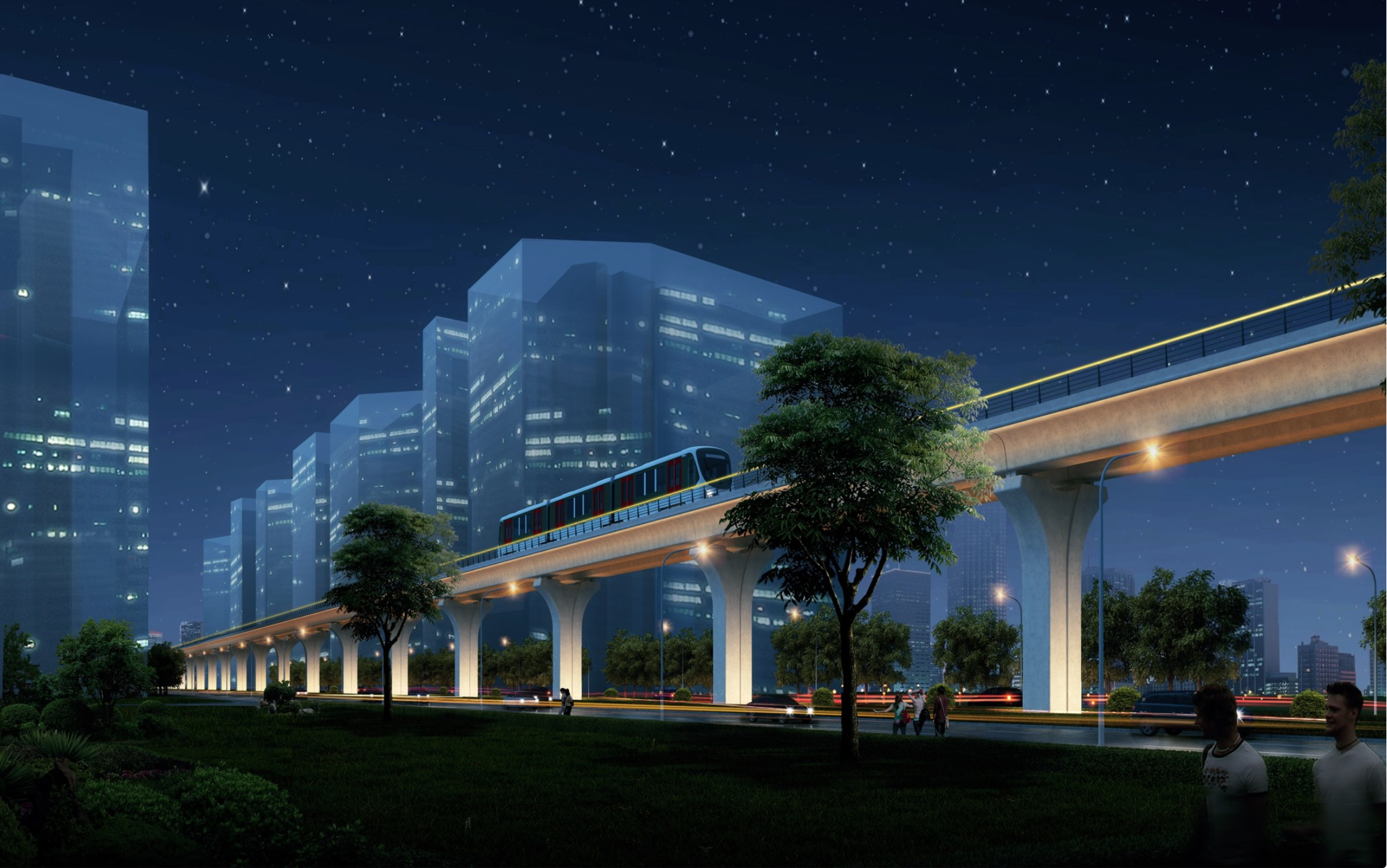 The rail deal: A projection of what the LRT track could one day look like. (Photo: Astana LRT website)

City hall in the capital of Kazakhstan has announced that a project to build a congestion-busting light railway transit system has been put on hold for the foreseeable future.

National Economy Minister Ruslan Dalenov said on April 17 that the postponement follows a holdup in the supply of credit from China's State Development Bank.

The news will dismay many citizens of what is now called Nur-Sultan — recently renamed after retired President Nursultan Nazarbayev. Despite being a planned city from its inception, Nur-Sultan, which was made Kazakhstan’s capital in 1997, suffers from chronic traffic problems and pollution.

While making the announcement about the suspension of work on the LRT network on April 16, Mayor Bakhyt Sultanov cited the twofold decline in investment in construction as a primary contributing factor. Since all such undertakings are state-led projects, Sultanov was in effect obliquely pinning the blame on the government.

In advance of EXPO-2017, the government embarked on a major spending splurge, mainly on the limited-utility facilities of the exhibition itself. The event was intended to showcase the city as a modern and even green city.

Now that the caravan has moved on, so has the spending.

“In the past two years, 12 large projects have been put into commission in the city. This year only four large projects are being carried out,” Sultanov told a Cabinet meeting on April 16.

Without a fit-for-purpose transit system, Nur-Sultan looks neither modern nor green, which is retrospectively making a nonsense of the rhetoric that informed EXPO-2017.

The latest cycle of work on the serially delayed LRT system began in May 2017. The network had been scheduled to start ferrying passengers in August 2020.

The design was for a 22-kilometer network comprising 18 stations that would link the international airport to the center of the city. Projected daily turnover was for 146,000 people. Aytkazy Arykbayev, deputy chairman of the state-owned Astana LRT company, said last May that the project was to cost $1.9 billion.

Construction was being done by a consortium of Chinese companies. According to a news report by KTK television station, around 80 percent of the funding was underwritten by Chinese state loans issued at a 2.5 percent rate of interest. It would appear that this line of credit is being held up for unexplained reasons.

City hall and the government are now exploring the option of sourcing investment from within Kazakhstan.

As KTK noted in its report, this project has been regularly beset by trouble. Last summer, construction workers went on strike after contractors failed to pay salaries for several months in a row. The liabilities of the employer, a Kazakhstan-based company run by a Chinese citizen, ran to a relatively modest 9 million tenge ($23,000).