Kyrgyz experts and politicians are unsure their country is in a strong position to be of use. 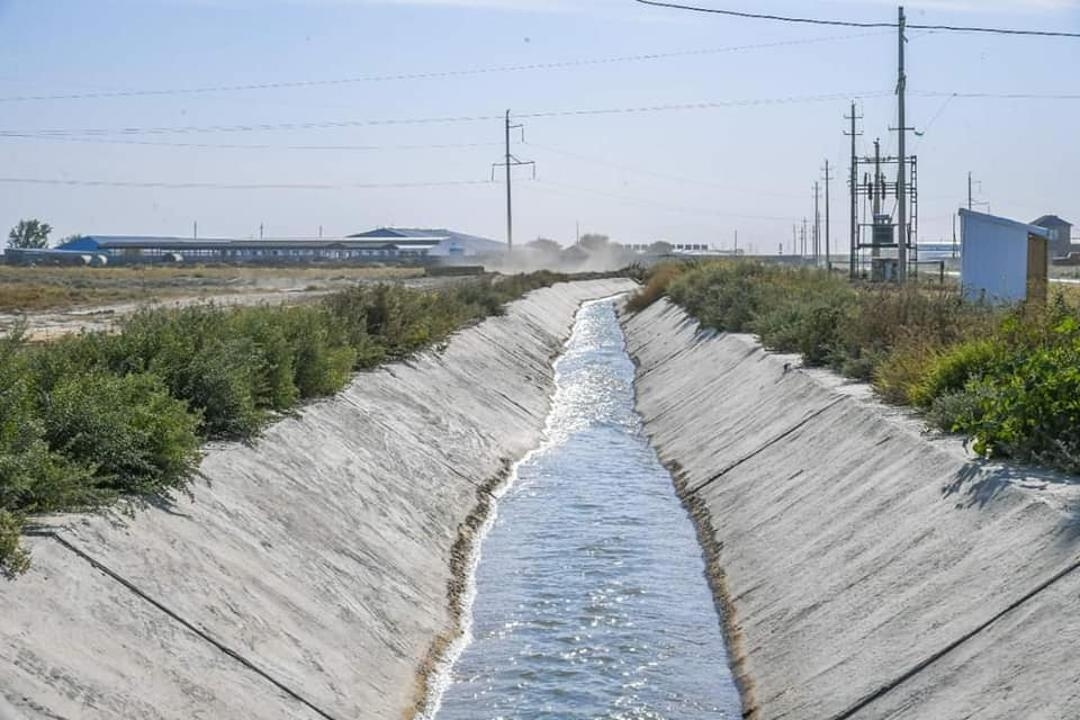 Kazakhstan is sounding bullish on prospects for the irrigation season this year in the wake of intense rainfalls and deal-making with neighboring upstream nations, but worried farmers say this optimism is ill-placed.

Speaking at a government meeting on May 24, Ecology, Geology and Natural Resources Minister Serikali Brekeshev said the government had this year reached agreements with their mountainous neighbors to the south, Kyrgyzstan and Tajikistan, to let through enough river water to keep levels healthy over the crucial summer months. In return for that happening, Kazakhstan has pledged to provide electricity.

This arrangement has been in place before, although the system has not always worked smoothly.

Last year, Kazakhstan committed to send Kyrgyzstan 900 million kilowatt hours of power over the winter, but it only managed to deliver 680 million kilowatt hours because of technical difficulties. Bishkek was as a result forced to release more water than anticipated from its Toktogul reservoir, which acts as both a reserve of water and a hydroelectricity generator.

Brekeshev took an upbeat line on Toktogul, saying that the volume of water there had risen by 25 percent since March. Politicians and experts in Kyrgyzstan question the optimism of the Kazakh minister, however, saying that Toktogul should by rights be much fuller than it is at present.

Tajikistan has likewise pledged to repeat a set-up like the one agreed in 2021 whereby it allows water from its Bahri Tojik reservoir to Kazakhstan in return for material and technical support in the event of negative consequences from the depletion of that reservoir.

The situation for Kazakhstan’s farmers has furthermore been eased by heavy rains this spring that have kept the cross-border Kyrgyz-Kazakh rivers of Shu and Talas brimming, Brekeshev said.

Factors like these have led to the Soviet-built Shardara reservoir, which lies adjacent to the border with Uzbekistan and can hold up to 5.7 billion cubic meters of water, reaching near-full capacity, Brekeshev told the Cabinet meeting. The southern regions of Kazakhstan are where some of the country’s most important crop-growing activity takes place.

Not everybody shares that glossy view, however.

News website 365info.kz reported on May 17, citing data from the National Center for Geodesic and Spatial Information, that the real amount of water in Shardara may be far lower than what is being stated because the reservoir has become so badly silted over the years.

Another development putting lie to Brekeshev’s claims is the fact that authorities in the Turkistan region, where the reservoir is located, have reportedly been rationing water supplies to farmers to save on use. Farmers have accused officials of ineptitude.

“They said there would be less water, so that we should plant things that need less water. They told me not to plant melons, watermelons, cotton, and rice,” Berik Tulegenov, a local farmer, was quoted as saying by 365info.kz. “We need to find a way to solve the water shortage, not to reduce the range of crops.”

One long-term issue is the amount of irrigation water that Kazakhstan loses because of ageing infrastructure. Of the water drawn from rivers for irrigation purposes, only around 60 percent reaches the fields. Brekeshev’s ministry has pledged to do repair work in the coming weeks to help mitigate that problem. But it may be a case of too little, too late.