Laborers in the extractive industries are proving more adept at fighting their corner. 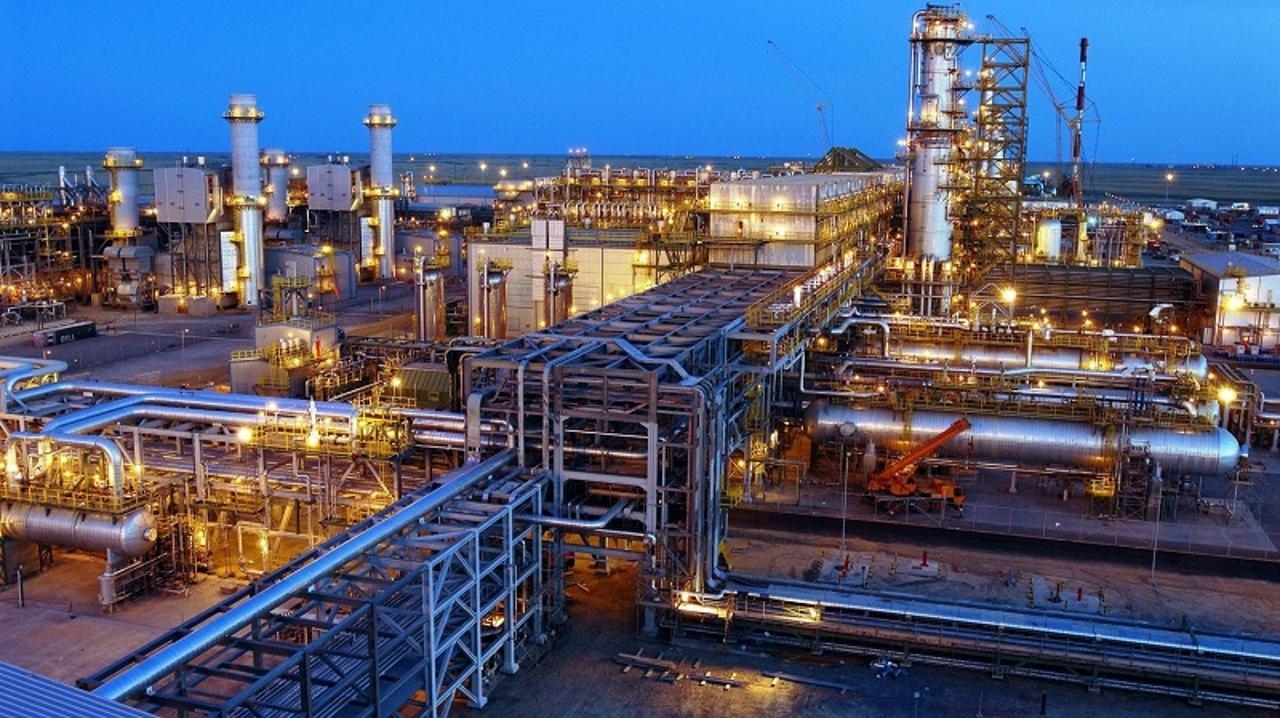 Keeping the lights on: Kazakhstan's energy sector is having to spend more on its workers because of COVID-19. (Photo: Government website)

Oil companies in Kazakhstan are reportedly locked in a labor dispute with employees over coronavirus vaccinations.

But it’s not that the workers are demanding the inoculations. Quite the opposite.

State media have further heightened anxieties around the standoff, worrying out loud that the impasse could slow work on a $45 billion project to expand output at an economically vital oilfield.

Government-run broadcaster Khabar on April 13 carried a brief segment claiming that 90 percent of Kazakh oil workers are refusing their jabs. The allegation is that laborers are reluctant to forgo the quarantine bonuses they have been receiving since the coronavirus pandemic arrived in Kazakhstan.

The evening news namechecked one oilfield in particular – Tengiz, which alone accounts for one-third of oil output in Kazakhstan. Tengizchevroil, the company that operates the field, has disputed the accuracy of the report.

U.S. energy giant Chevron controls a 50 percent stake in Tengizchevroil, while the remainder is owned by ExxonMobil, Kazakh state-owned company KazMunaiGaz and a subsidiary of Russia’s Lukoil.

This has been a torrid year for Tengizchevroil, which is hoping through its expansion project to up production by around 50 percent. COVID-19 tore through its workers in 2020, and thousands of employees, including many foreigners, were sent home as a result. When infection rates spiked in May, the government’s chief of sanitation standards warned that Tengizchevroil might be forced to suspend work altogether.

Sector analysts view containment of the coronavirus as crucial to meeting a 2023 deadline for the expansion project.

But Khabar, the state broadcaster, specifically stated that intransigence among workers was threatening to thwart that goal. No employees were interviewed by Khabar.

The government’s chief medical official in the oil-producing Atyrau region, Askhan Baiduvaliyev, and Rzabek Artygaliyev, a Tengizchevroil representative, dismissed Khabar’s report. They said on April 13 that over 1,000 Tengizchevroil workers had already received the vaccine jabs this month and that another 4,000 doses have been earmarked for the company.

Artygaliyev insisted that workers are – contrary to what Khabar has alleged – eager to be vaccinated.

The government seems to be particularly uptight about the vaccination drive in its oil region.

Last month, an audio recording surfaced online seeming to show the chief of police in Atyrau’s Zhylyoisk district, where Tengiz is located, haranguing his subordinates and demanding they get vaccinated.

“This is especially important regarding Tengiz,” where there are police checkpoints, Yerbolat Dosmagulov said in the audio. “Don’t try getting out of it. Every last one of you should be vaccinated.”

Dosmagulov did not dispute the authenticity of the audio, but he did deny forcing vaccinations on anybody.

It is uncertain which way this standoff is likely to go. Although the authorities have historically taken hardline positions in labor disputes, and independent unions are still all but banned in effect, workers in the extractive sector have nonetheless proven successful in negotiating with their bosses of late.