$35 million was spent getting athletes ready for the Games. 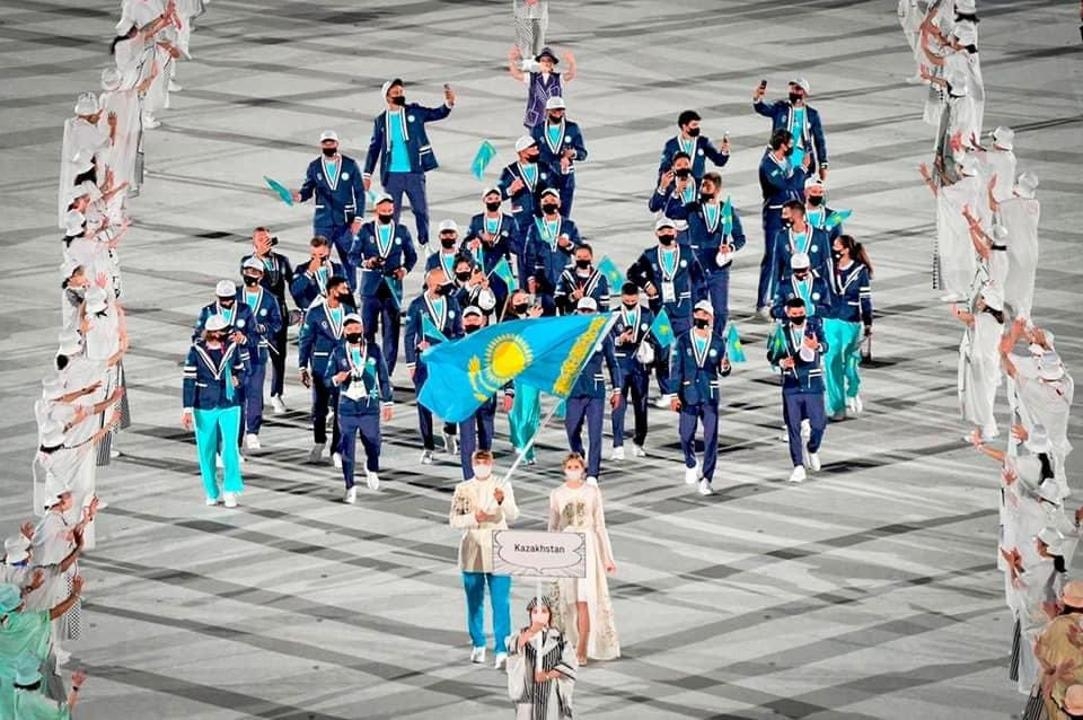 Kazakhstan underperformed at the Tokyo Olympics, and the president is not happy about it.

With its haul of eight bronzes, Kazakhstan got more medals overall than did other Central Asian nations, although Uzbekistan ranked higher in the final table by virtue of its three golds.

But Kazakhstan is also measuring itself by previous performances, and the comparison is not flattering. The Games at Rio de Janeiro in 2016 were a remarkable high point: The country’s athletes on that occasion bagged three gold medals, five silver and 10 bronze.

President Kassym-Jomart Tokayev said on August 9 that the public was entitled to expect something similar this time around.

“The final result of the national team – eight bronze medals and an 83rd position overall – does not reflect Kazakhstan’s sporting potential and the significant amount of money that the state has invested in the development of sports,” he wrote on Twitter.

This showing demonstrates that sports training needs to be overhauled, he said.

His frustration is understandable. Kazakhstan spent 15 billion tenge ($35 million) on preparing Olympians for the Tokyo Games – more than two-and-a-half times what it invested in those successful 2016 Games.

The bitterness of the failure is deepened by the fact that Kazakhstan was edged out in the final table not just by Uzbekistan, which has a strong competitive tradition, but also by tiny and cash-strapped Kyrgyzstan, which came away from the competition with two silvers and a bronze. Even Turkmenistan managed to get a silver – the first medal of any kind that its Olympic athletes have won – thereby likewise leaving Kazakhstan in its wake.

The reason for this collapse appears to lie in the Kazakhstan boxing team, which has traditionally always managed to win at least one medal. Deputy Culture and Sports Minister Yerlan Kozhagapanov strained in an interview to blame the way in which the fights were held.

“This was not classical boxing as we understand it. This was not the real kind of fight we usually see in the Olympics,” he complained. “Our boxers come from a different school. The Soviet school, which assumes a beautiful, classical type of boxing.”

Doubling down on the sour grapes, Kozhagapanov complained about the “very bad” and “unprofessional” refereeing, which he said cheated his compatriots of victory.

This whining may not wash with the public, however. As is often the case in Kazakhstan, some are seeing corruption as a possible cause of this failure. One Twitter user responded to Tokayev’s thread on this Olympic disappointment with an embittered retort that may reflect widely held views.

“Significant funds ... end up in the pockets of the usual people. No matter what kind of sports development program there is, it makes little sense, because for these people, sport is a business, and nothing to do with national achievement,” the user, going by the name @madinabai, tweeted.