The authorities are showing signs of wishing to move on from memories of the turmoil. 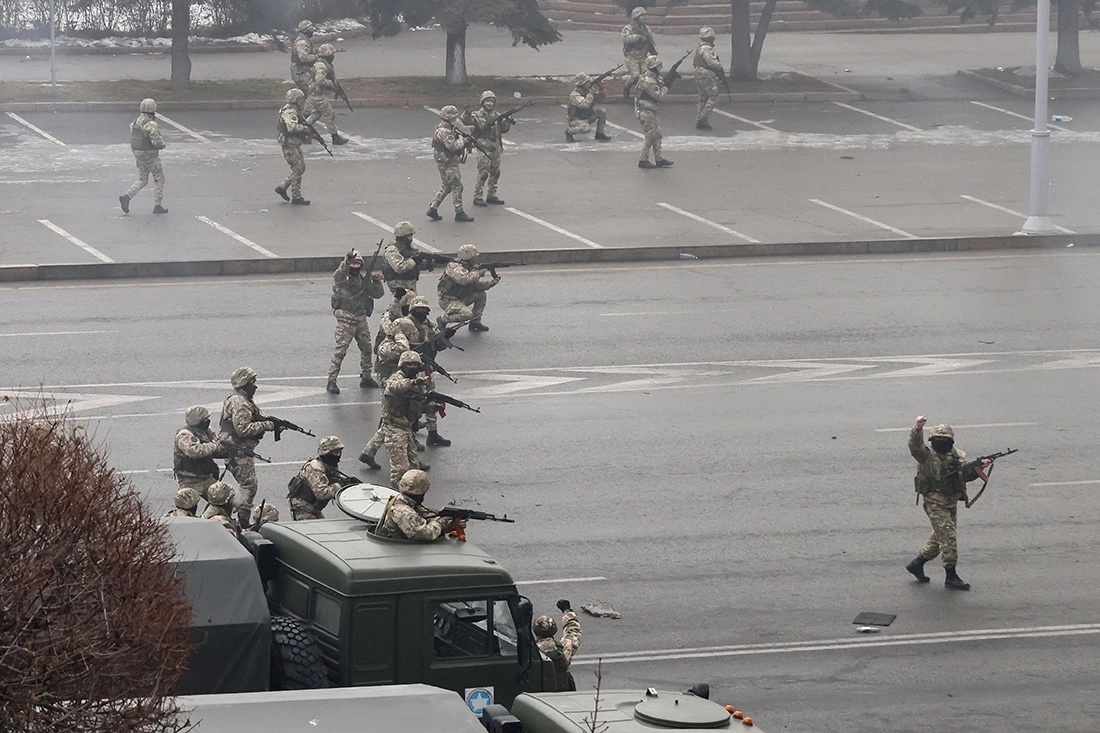 More than 700 people have been convicted on charges related to the violent unrest that hit Kazakhstan in January, according to the latest figures released by the Prosecutor General’s Office.

The pace of trials related to the violence that left 238 people dead is accelerating as the authorities move to conclude the criminal proceedings and move Kazakhstan on from the unrest that has come to be known as Bloody January.

The data released by the prosecutor’s office shows that over 170 people were tried and sentenced in a period of just 10 days.

To date, 717 people have been convicted on charges ranging from participation in mass unrest and looting to unlawfully bearing weapons, the prosecutor’s office said on July 28, in remarks quoted by news website Vlast.

On July 18, Prosecutor General Eldos Kilymzhanov said that 545 people had been sentenced, which was 100 more than the last time the same official had briefed on the investigation, on June 30.

Trials of protesters are taking place all around Kazakhstan, but in Almaty, the epicenter of the violence, high-profile cases have been slower to conclude.

Defense lawyers and civil society campaigners attribute that to the volume of the evidence base, accusations of torture during the investigations, and possible political foot-dragging in a city where civic activism around the trials is strongest.

Activist Bakytzhan Toregozhina has complained of “accusatory bias” in the investigations and trials, suggesting that the presumption of innocence is routinely flouted.

The hundreds of cases involving protesters that have gone through the courts stands in marked contrast to the slow progress on the 240 torture complaints lodged against law enforcement officers by some people arrested during the unrest.

Some of those who have filed complaints were dragged from hospital beds where they were recuperating from gunshot wounds and taken into custody. While in custody, they suffered abuse at the hands of the security forces, the complainants have alleged.