The fees can cost more than the vehicle. 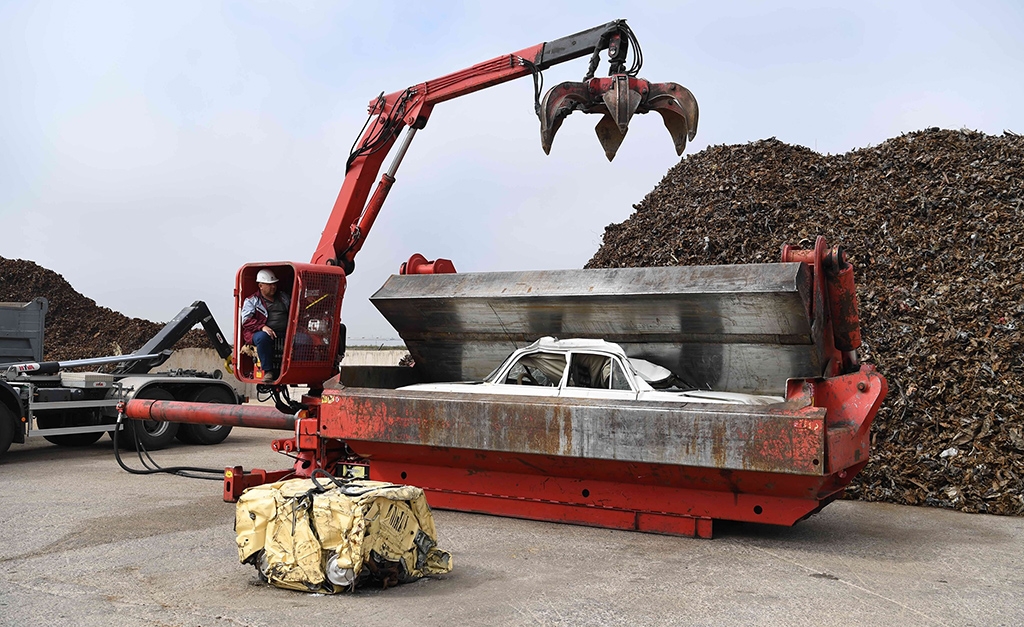 Kazakhs looking to buy a car have, for several years now, found it economical to purchase a vehicle from Russia – Russian license plate included – and avoid domestic registration fees.

Police turned a blind eye to this, until August. Then Kazakhstan’s Interior Ministry began targeting vehicles with Russian plates and impounding them, forcing owners to register the cars locally, an expensive process that can cost more than the vehicle.

Some drivers are now taking to the streets (this time sans cars).

Dozens held a protest on November 10 in the northern city of Uralsk, demanding they be allowed to drive their Russian-tagged cars. Similar rallies have popped up around the country this week.

Cars in Russia cost much less than in Kazakhstan. And because Russia and Kazakhstan are both members of the Eurasian Economic Union (EAEU) trading bloc, customs duties are not an issue.

The major cost behind registration in Kazakhstan is a mandatory pre-paid recycling fee, known as an extended producer responsibility policy. The idea is that producers or importers of certain goods pay a fee in advance for that item’s eventual disposal. Introduced in 2016 to protect domestic manufacturers and encourage newer, cleaner cars on the road, the fee depends on engine capacity, but can reach as high as $8,000 – sometimes more than the value of the car. That is a punitive price in a country where nominal monthly salaries stand around $520; it is also dozens of times higher than in Europe.

The fact that the fees appear to be enriching a daughter of the former strongman president is probably not helping convince drivers of their utility.

Nur-Sultan resident Batyrbek Bekzhan told Radio Azattyk, RFE/RL's Kazakh service, that he bought a car in Russia for the equivalent of 4 million tenge ($9,300), which would have cost twice as much in Kazakhstan. To register, he would have to pay a recycling fee close to 3 million tenge ($7000).

"You can't do that to the people. It's too expensive!" he said, while protesting in the capital on November 8.

The Interior Ministry estimates there are 210,000 cars with Russian license plates in Kazakhstan, of which 88,000 have been removed from Russia’s registration lists and, thus, are now illegal to operate in the Central Asian country.

Moreover, many of the Russian cars originated in Japan and have right-hand drive. Kazakhstan banned right-hand drive cars from being imported in 2007 because they are much more dangerous to operate.

Even without older cars imported through Russia, Kazakhstan's car fleet is itself outdated. According to a lobby group for the country’s small domestic car industry, as of January 2021, half of the 3.8 million registered cars in the country were more than 20 years old.

Kazakhstan has faced a similar challenge before. Last year, hundreds of Kazakhs who bought cars in Armenia (also an EAEU member) protested in several cities, demanding registration without the expensive fees. Authorities offered a concession at the time by allowing Armenia-registered cars to be used in Kazakhstan until they are worn out; the owners would have no right to sell or transfer them to others.