The 81-year-old former leader was last week removed as chair of the ruling party. 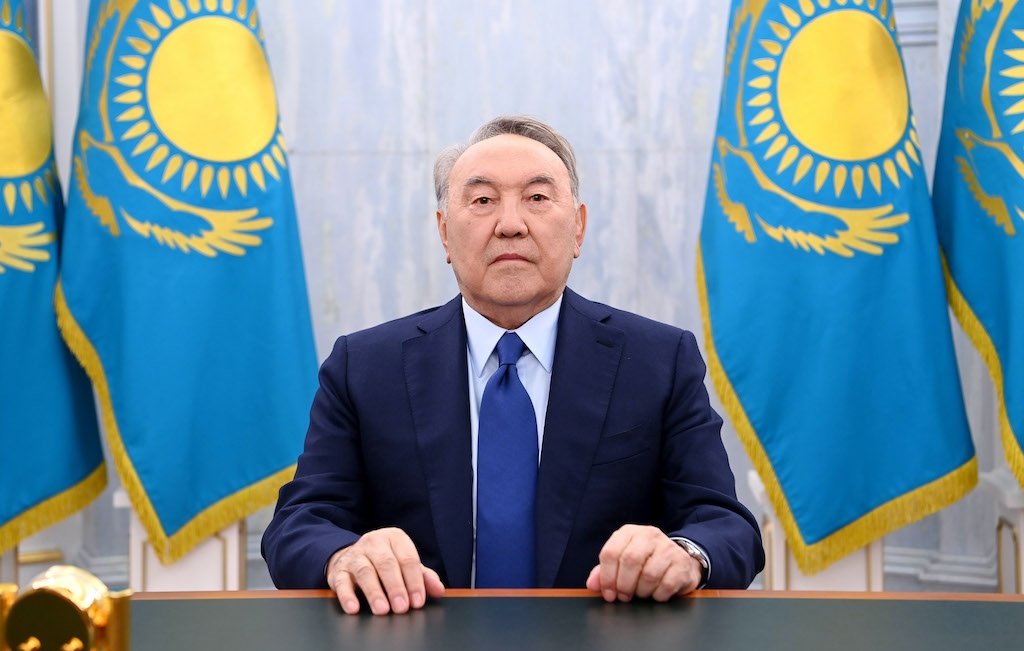 Both houses of parliament in Kazakhstan have voted to strip former President Nursultan Nazarbayev of his lifetime chairmanships of the security council and the People’s Assembly of Kazakhstan, a parastatal body designed ostensibly to promote interethnic harmony.

In a parallel move approved on February 2 by the Majilis, as the lower house is known, Nazarbayev will no longer have powers to veto important areas of domestic and foreign policy.

Parliament’s vote will need to be validated by President Kassym-Jomart Tokayev.

Nazarbayev’s loss of these sinecures marks another turn in his dramatic loss of influence since the unrest that rocked the country early last month. Despite having stepped aside as president in 2019, he and his associates continued to wield considerable influence over the running of the country, but that period now appears to have ended definitively.

On January 28, a congress of the ruling Nur Otan party, which was built heavily around the figure of Nazarbayev, voted unanimously to ditch him as chairman and replace him with Tokayev. Tokayev told the gathering that he did not intend to remain in the post beyond the end of the year.

Despite being stripped of his titles, Nazarbayev will retain the right to address parliament or, should he wish, attend government meetings on matters of major importance and even sessions of the constitutional council.

Uncertainty remains on whether the 81-year-old former leader has much further to fall. Parliament has refrained from pursuing the nuclear option of repealing the First President Law, which was amended in 2010 to grant Nazarbayev and his immediate family immunity from prosecution for offenses committed during his rule.

There have been public calls for this to change, however. A petition demanding the scrapping of immunity status was issued on January 18 and has so far gathered more than 50,000 signatures. As things stand, there is no real chance of the initiative making any progress.

For several weeks after unrest broke out in Almaty and other cities of Kazakhstan, Nazarbayev was nowhere to be seen, sparking a flurry of rumors. Some suggested that the ex-president had fled the country, others that he might have died.

On January 18, however, he delivered a televised address to scotch talk of intra-elite clashes, which some analysts say may have been at the root of the violence in early January, and to declare that he had been a pensioner since 2019.

That last point was a knowing untruth since Nazarbayev still effectively had a final say over operations in the country’s security apparatus by virtue of his position in the security council. Chairmanship of the People’s Assembly of Kazakhstan was largely an honorific role, although it did afford the former president the privilege of handpicking nine members of the Majilis.