At least 30 people were injured in clashes. 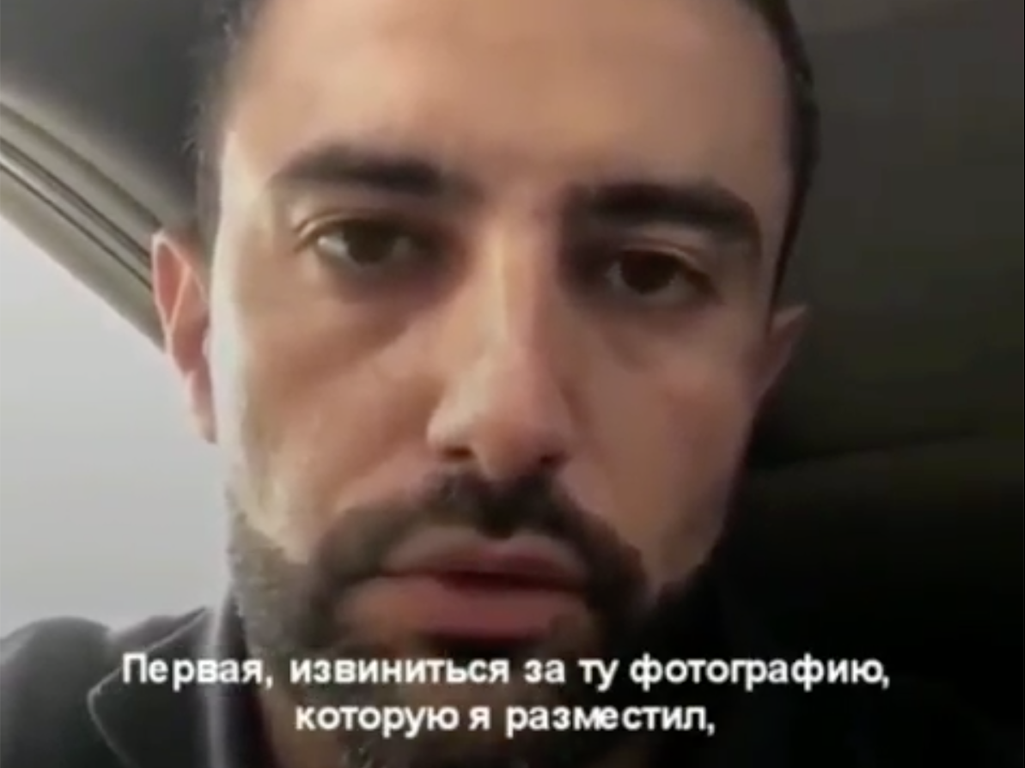 Tehran is also nearing a deal on getting more money out of hydropower plant it built some years ago.

Footage uploaded to the internet showed workers at an offshore contractor called CCEP savagely beating their colleagues. The incident occurred at the Tengiz field, which is in the western Atyrau province. The footage and reports indicate the violence was being directed by Kazakh nationals toward colleagues mainly from Arab countries.

The ostensible spur for the violence was reportedly a photo taken and shared on a messaging app showing a Libyan employee in a jokingly suggestive pose with a female Kazakh co-worker.

Incensed by the perceived offensiveness of the image, some workers gathered on company grounds for a demonstration. Eyewitnesses reported that they then went on a rampage, stoning a bus and assaulting its occupants, who were from a number of Arab countries.

The Libyan national, who has been identified as the chief administrator for logistics at CCEP, Eli Daoud, later posted a video apologizing for the photo.

Tengizchevroil, a company jointly controlled by Chevron, ExxonMobil, KazMunaiGaz and LUKoil, issued a sparsely detailed press release noting only that several contractors had been injured as a result of clashes. At least 30 people were reportedly hurt as a result of the fighting. Footage of some of the assaults indicate that the injuries sustained may have been extremely serious, although health officials have stated that nobody was killed.

The scale of the unrest is also uncertain, although some media outlets put the number of people involved in the many hundreds or possibly even thousands. What is certain is that the incident was deemed large enough to prompt the Atyrau provincial governor, the deputy Energy Minister and several high-ranking law enforcement officials to fly out and direct the situation themselves.

What Tengizchevroil has written off as an “inter-personnel” conflict, however, may hide more worrying and deep-seated problems.

RFE/RL’s Kazakhstan service, Radio Azattyq, cited one participant in the unrest as saying that he joined the initial demonstration over dissatisfaction with unequal working conditions. It is a long-standing gripe among locally hired staff at foreign-run oil companies in Kazakhstan that they are often paid less than international employees. Contained, wildcat strikes are commonplace but almost never reported.

Azattyq reported that CCEP workers submitted a list of 15 demands to authorities. This list included allusions to the reputedly offensive incident – such as a requirement that Kazakh women no longer be required to work in the dining-room camp area where foreign personnel are fed – but also more general demands, like a halt to fines for late arrival on the job. Protestors also asked for preparatory courses that would enable local staff to take on work now done by foreign workers.