The threshold of permitted CO2 emissions will decline annually by 5.4 percent through 2025. 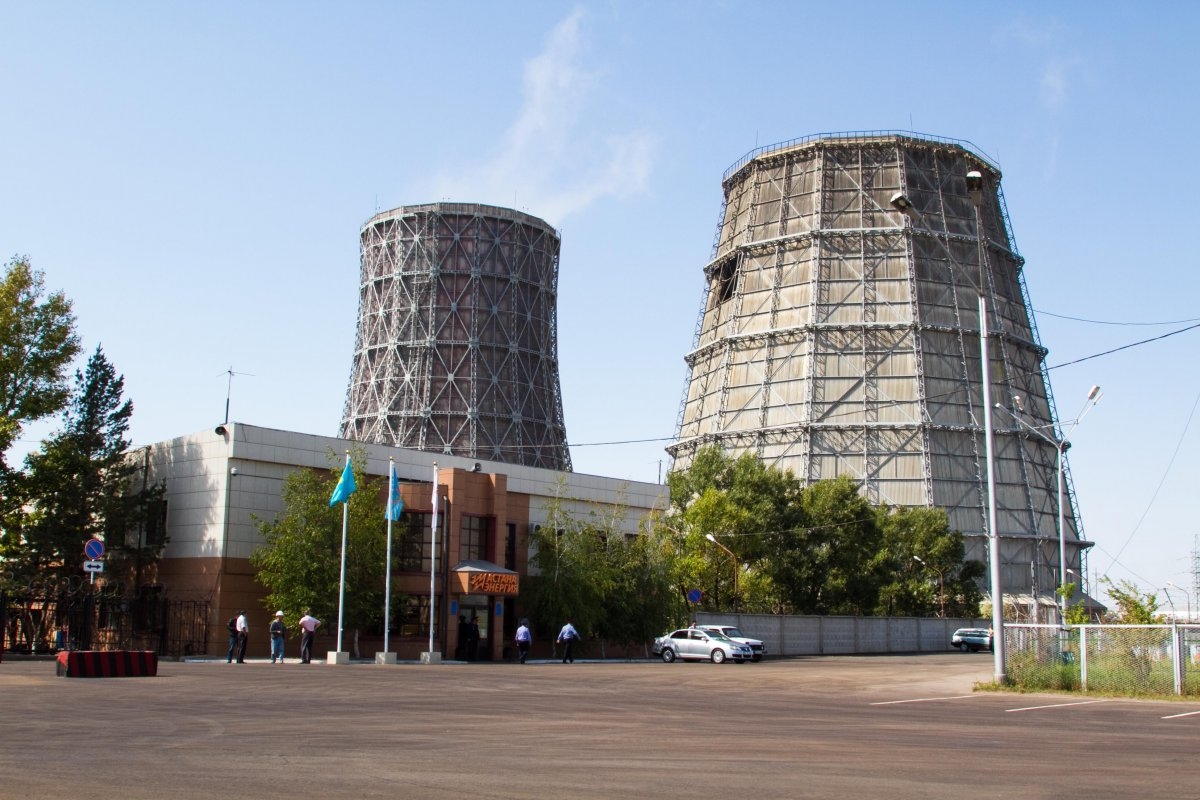 Beginning next year, Kazakhstan will undertake more sustained measures to constrain the amount of carbon dioxide emitted into the atmosphere by industrial enterprises.

Business newspaper Kursiv reported on December 6 that one measure envisioned by the government will be to reduce the threshold of permitted emissions for affected companies from the current level of 169 million tons of CO2 equivalent, or tCO2e, to 125 million tCO2e.

The change is expected to raise the costs for polluters from around $2 million to $44 million, Kursiv reported, citing an Environmental Ministry plan for 2022-2025. The threshold of permitted CO2 emissions will decline annually by 5.4 percent through 2025.

Where companies produce more CO2 than their quota allows, they may purchase the excess on local exchanges or purchase them directly from other companies falling short of their quota. This year, additional quotas were mainly bought by thermal power plants generating electricity and providing heating in cities. The surge in demand for electricity has been in linked in part to the proliferation of cryptocurrency miners. This industry has flourished in Kazakhstan by virtue of China’s ban on mining, making the country the world’s second largest producer, with 18 percent of global product.

Kazakhstan’s carbon emission-busting targets are in line with the country’s obligations under the Paris Agreement to cut its volume of greenhouse gas emissions as calculated in 1990 by 15 percent before 2030. The restrictions are outlined in an Environmental Code adopted on July 1.

Environmental issues have not historically been a pressing priority for Kazakhstan, which is among the world’s top 30 countries in terms of greenhouse gas emissions and top 10 per capita. Carbon emissions in Kazakhstan are mainly associated with energy production, which accounts for 82 percent of all emissions in the country. As of 2018, volumes of carbon emission produced by the sector had increased by 4 percent on 1990 levels, according to financial services company Ernst & Young, or EY. Curbing efforts are at the moment only being aimed at major greenhouse gas producers, who account in total for 43 percent of the nation’s emissions. What is more, the amount of unused carbon units actually increased in 2021 when compared to previous year, according to EY.

The greening of Kazakhstan’s industry has been prompted in part by the scale of the country’s exports to the European Union – they account for around 40 percent of the total. With the EU poised to introduce a carbon tax on environmentally harmful imports from 2023, the issue has taken on fresh urgency.

The final result may be Kazakh consumers picking up the bill, as the cost of carbon taxes of adopting greener technologies is passed on to them.