Low-income families will have debts of up to $800 cleared by the government. 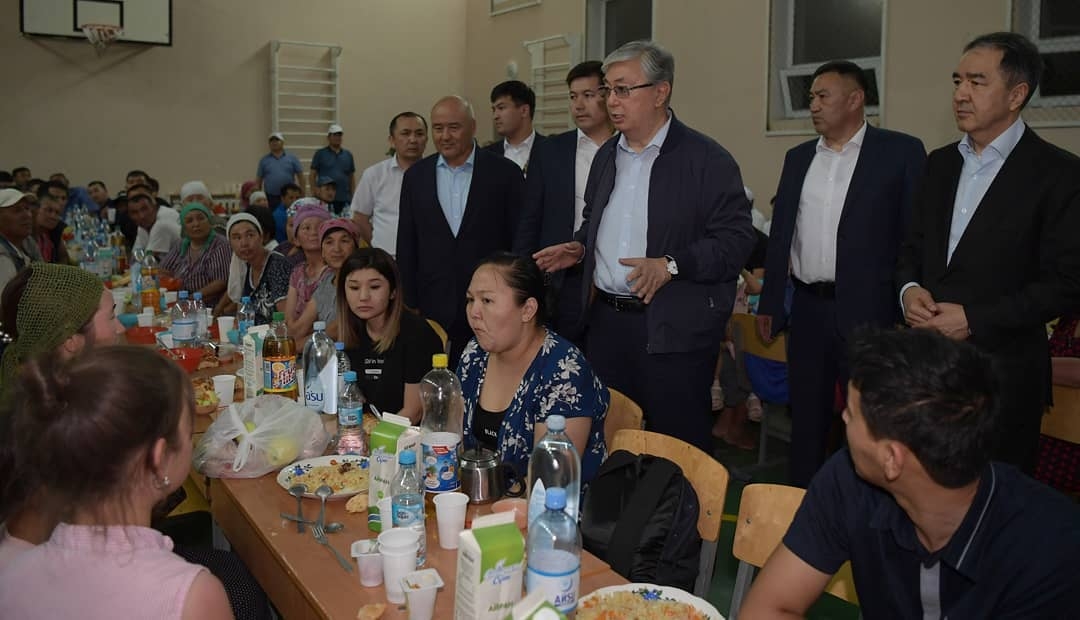 In the face of mounting grassroots pressure, Kazakhstan’s president has ordered the government to pay off up to $800 worth of debt owed by low-income families. He told Bloomberg in an interview that the handout will cover 3 million people.

A decree signed by President Kasym-Jomart Tokayev on June 26 describes the measure as a response to numerous petitions from people burdened with unsecured loans.

“The debt burden of many citizens is growing. Real incomes are decreasing. People do not know how to pay off their debts,” a commentary accompanying the decree states.

In another populist measure intended to placate public moods, Tokayev has also pledged to put a stop to the bank bailouts that have cost the government many billions of dollars over the past decade. The beneficiaries of that support have often been large and chronically delinquent lenders.

"My attitude is that there should be no governmental bailouts" for lenders, Tokayev was reported as telling Bloomberg news agency.

Tokayev’s office said the one-time debt clearance program will ensure that 55 percent of borrowers – that is 250,000 people – will find all their liabilities wiped clean.

“As for the remaining borrowers, their debts amounting up to 300,000 tenge ($790) will paid off, which will be a significant support to them in restoring solvency and reducing their debt burden,” the presidential decree reads.

This move is intended to take the sting out of the palpable sense of discontent that has spread across the country over the past year or so. The plight of large, low-income families was lent additional potency following a house blaze in February that claimed the lives of five small children. The parents were absent because they were doing low-income night-shift work.

In the wake of that tragedy, groups of impoverished mothers began to mount protests in a rare gesture of dissent that the authorities have struggled to grapple with.

In a parallel development, groups of youth activists have emerged with demands for greater political reforms.

Tokayev has sought to emphasize that the handout should be part of a deeper reform of the banking sector that will avoid poor families from being burdened with unpayable debts.

“The National Bank, at the behest of the head of state, is required to adopt tough regulatory measures and to strengthen the liability of financial organizations for taking excessive risks,” the commentary on his decree reads.

As a result, the government intends to ban loans to people below the officially set subsistence minimum.