Multiple journalists have been on the receiving end of alleged vandalistic assaults and threats. 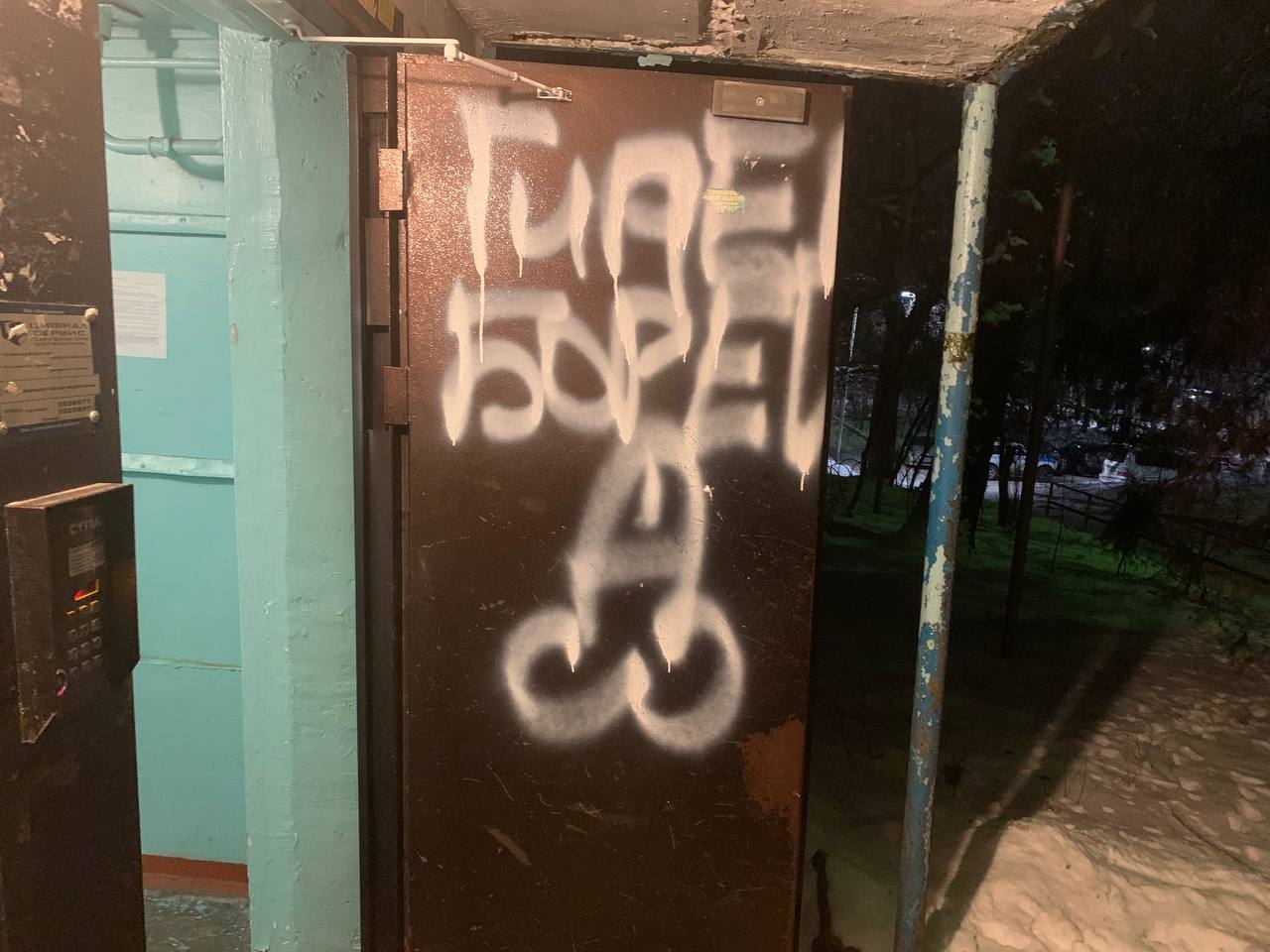 This year has opened under a dark cloud for Kazakhstan’s independent journalism scene.

In the space of a couple of weeks, multiple reporters and outlets have been subjected to acts of intimidation, threats and hacking attacks.

With all victims of these unsolved crimes sharing a similar critical stance toward the government, many have surmised the campaign of terror is being fueled by figures close to the authorities. The office of President Kassym-Jomart Tokayev sought to dispel that emerging narrative on January 20, however, by joining in with the condemnation.

“It is not only the perpetrators, but also the instigators of these unlawful acts, the purpose of which is to undermine public security and the reputation of the state, that should be identified,” Ruslan Zheldibai, Tokayev’s press secretary, wrote in a post on Facebook.

The objects of the intimidation include some high-profile figures.

Vadim Boreiko, a veteran journalist and creator of a popular political affairs YouTube channel called HyberBorei, reported that unknown individuals early on January 19 sprayed construction foam into the door of his apartment and may have been planning to set it alight. The point of using the foam, Boreiko said, might have been to stop him and his wife from being able to leave the apartment. Boreiko said the perpetrators appear to have left after they heard noises coming from inside the apartment.

A graffiti bearing the name of Boreiko’s YouTube channel daubed in paint on the main entrance to the apartment seemed to indicate the attack was in reprisal for the journalist’s work.

The day before, the website of news outlet Ulysmedia.kz was hacked. The personal data of editor-in-chief Samal Ibrayeva and her children were stolen in attack. Unknown people further left threats on Ibrayeva’s social media pages.

“Soon you will wake up and then go back to sleep out of fear for everything that is dear to you in your trifling, sold-out life. […] Think again and stop,” one message read.

Ibrayeva later speculated without evidence on her Telegram channel that the National Security Committee, or KNB, might have been behind all these acts.

Earlier this month, another independent journalist, Dinara Yegeubayeva, revealed that her car had been set alight. She was categorical in stating whom she saw as being ultimately responsible.

“Tokaev! Tell us! Is this your new Kazakhstan?” Yegeubayeva wrote in a caption accompanying footage of firefighters extinguishing the blaze.

A television star who came to prominence in the 1990s, Yegeubayeva is now a freelance journalist who has earned most attention through her reporting, posted on Instagram, on the deadly political unrest that unfolded in January 2022. Her reports have at times featured critical discussions with political commentators and interviews with alleged victims of police abuse.

In a video following the torching of her car, Yegeubayeva vowed that she would continue doing reporting and that “only death can stop me.”

On January 10, a group of masked attackers hurled rocks through the glass doors leading into the premises of another opposition-leaning publication called Elmedia.kz.

A group of five teenagers were reportedly detained in connection with the attacks on Yegeubayeva’s car and Elmedia.kz’s office. When quizzed by police, they claimed they had been hired by unknown people through the internet.

Rights advocates have expressed concern about this apparent increase in pressure on journalists. The Astana-based Public Foundation Legal Media Center described all these incidents as “dirty and disgusting attempts to silence independent media and sow fear for life and safety.”

There are those, however, who question the straightforward narrative that these attacks should be linked with the authorities or figures sympathetic to them.

Journalist and activist Sergei Duvanov, himself a virulent critic of the government, has suggested they may be provocations intended to discredit Tokayev.

“I don’t think that [people in the presidential administration] would hire boys and mount such cheap provocations against journalists,” Duvanov wrote on Facebook.

As to whether the ultimate culprits would ever be caught, Duvanov was skeptical. Many elite insiders opposed to Tokayev have managed to resist the ongoing purge and will continue to wield their influence over law enforcement bodies, he argued.