While media gurus chat, the internet has taken a dive 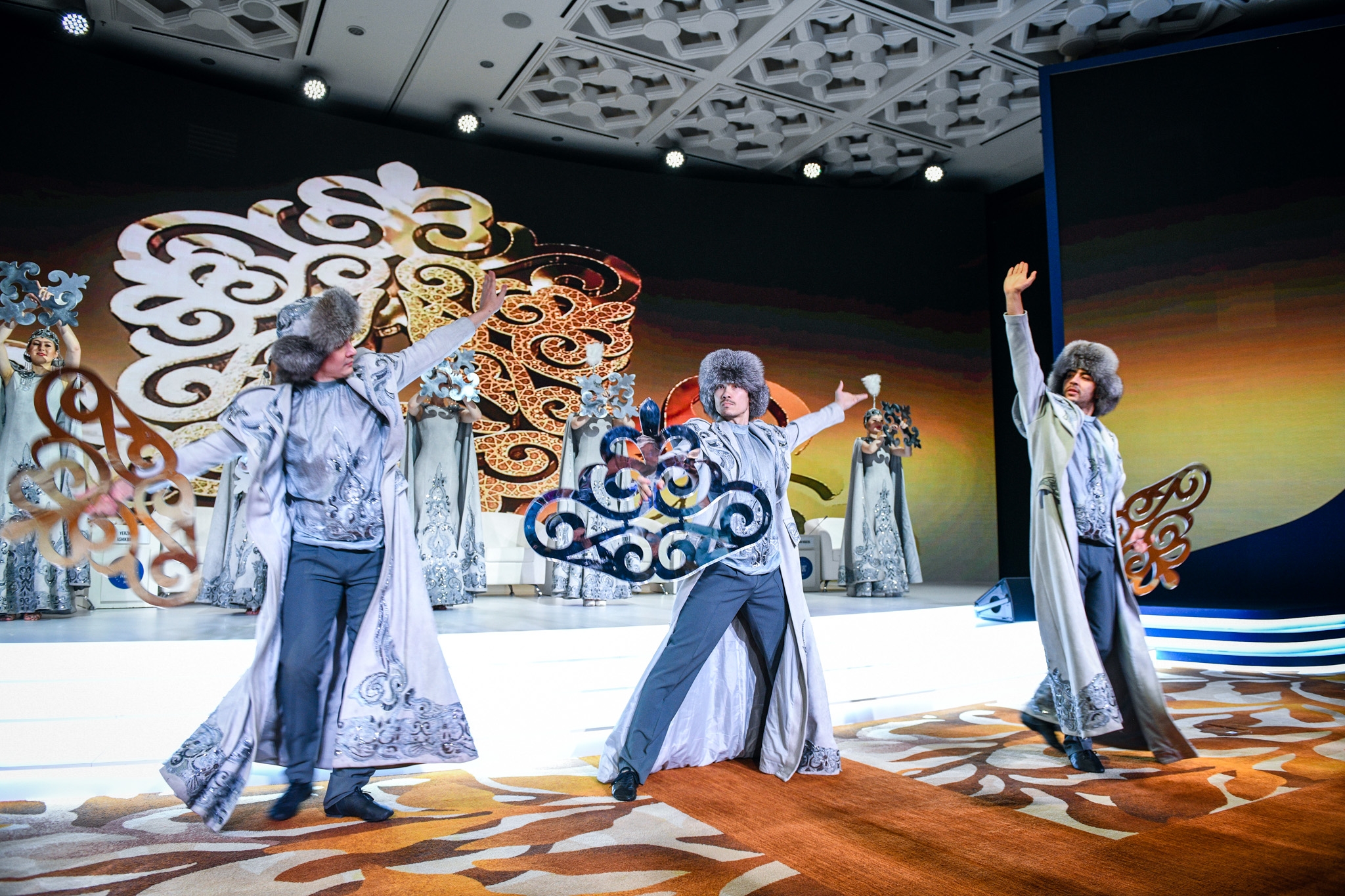 When international journalists gather for Kazakhstan’s annual Eurasian Media Forum, they can expect lively wide-ranging debates about pressing issues facing the global fourth estate and the world in general.

What they cannot expect at the forum organized by Dariga Nazarbayeva, the Senate chair and daughter of former President Nursultan Nazarbayev, is any debate about egregious violations of press freedoms in Kazakhstan, where a situation already characterized as dire by international watchdogs has recently deteriorated sharply.

Debates at the forum taking place at the Ritz Carlton Hotel in Almaty on May 23-24 range from globalization and the legalization of marijuana to fake news, media competitiveness in the celebrity-focused 24-hour news cycle and the role of bloggers as “rock stars of the virtual world.”

But there were no sessions related to press freedoms in Kazakhstan or Central Asia in general.

A debate entitled “Digital Reality of Mass Media: To Be or Not To Be?” managed to skirt entirely the fact that already embattled digital liberties in Kazakhstan have deteriorated severely over the last two months, since Nazarbayev resigned as president in March.

Faced with a spate of public protests and post-modern pro-democracy actions that appears to have taken Nur-Sultan by surprise, the authorities have responded with a clampdown on digital freedoms.

Websites covering topics they wish to hush up, such as public protest, are blocked, as are 3G and 4G networks when demonstrations take place.

For months pre-dating Nazarbayev’s resignation, internet access has been impeded most evenings, to the consternation of users who complain bitterly of disrupted work and leisure time.

Asked by a Eurasianet correspondent if they were aware of this digital reality in Kazakhstan, some panelists obfuscated.

The only Kazakhstani media representative on the panel, Aleksandr Aksyutin of the Salem Social Media studio, replied that people can use VPNs to access blocked sites, so “what’s the problem?”

The only panelists to tackle the question head on were Natalia Antelava of Coda Story, a former BBC Central Asia correspondent, and Zahera Harb, a London-based journalism lecturer and board member of the Ethical Journalism Network.

Antelava said it was a valid question and she had “thought long and hard” about whether to attend the forum because of Kazakhstan’s record on media freedoms.

She had hoped to see more local journalists as panelists “who would be able to talk about the situation in Kazakhstan.”

It would be “great if conversations like this became a push” for improvements, Antelava said, but “I haven’t seen many signs of that unfortunately.”

Harb said constructive engagement was preferable to boycotting such events.

The media forum was due to be headlined by Steve Bannon, former chief strategist for Donald Trump who is renowned for his strong nationalist positions. He has spent much of his time lately in Europe trying to forge a global alliance of far-right groups. He failed to show up for unexplained reasons.

On day two he appeared and joined a panel to produce his usual rabble-rousing pro-Trump, pro-Brexit, anti-metropolitan-elite, anti-Chinese rhetoric, however.

This post was updated on May 24 to reflect Steve Bannon's presence on day two of the forum.