With Ukraine’s sunflower exports forecast to plummet this year, Kazakhstan is moving to fill the gap. 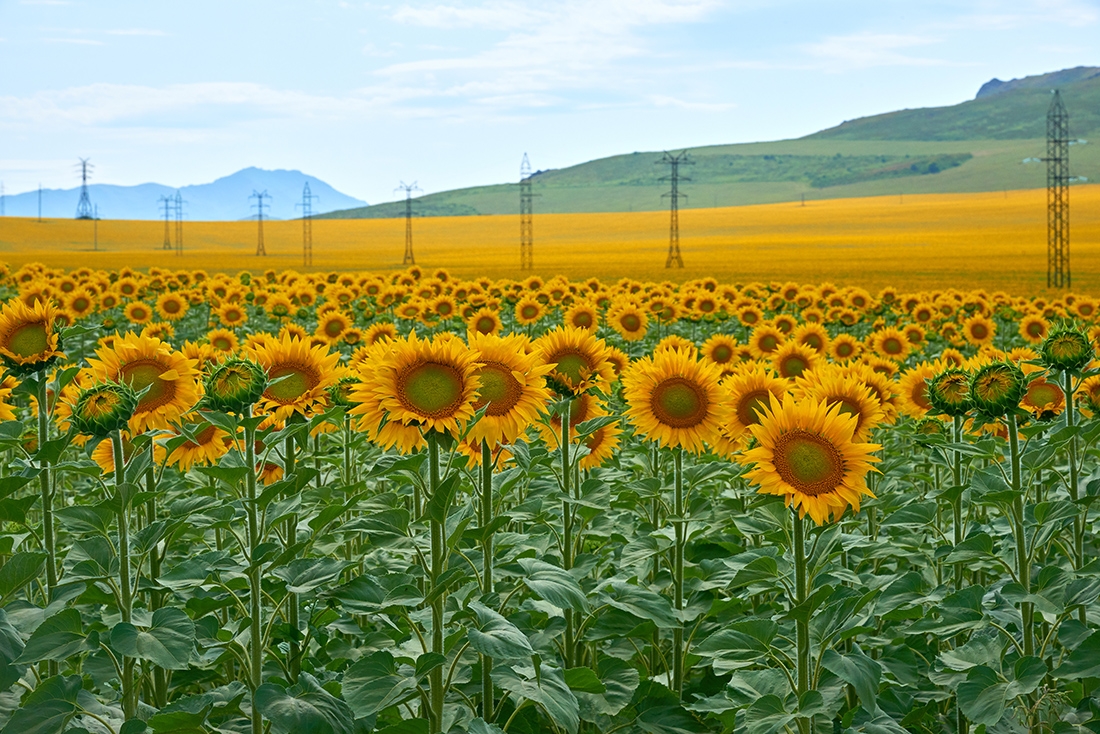 Kazakhstan has long relied on black gold, or petroleum, to keep revenues flowing into its coffers, but now it is experiencing a mini yellow gold rush.

Production and exports of sunflower oil have skyrocketed in Kazakhstan this year, as the world faces supply shortages and rising prices because of Russia’s invasion of Ukraine.

Ukraine was the world’s largest supplier last year, exporting billions of dollars’ worth of sunflower oil. But the war has disrupted farming, production and shipping.

A Russian kamikaze drone strike this week that ignited tanks of sunflower oil at the Ukrainian port of Mykolaiv highlighted fears of shortages, as oil from the damaged containers started pouring through city streets.

With Ukraine’s sunflower oil exports forecast to plummet this year, Kazakhstan is one of the countries moving to fill the gap. Exports shot up by 158 percent in the first seven months of this year compared to the same period last year, while production rose by 37 percent.

That is according to some number-crunching based on government statistics from the Energyprom.kz website, which analyzes industry data.

But compared to Ukraine’s pre-war output and exports, the numbers from Kazakhstan are tiny.

Before the war, Ukraine was producing around one-third of the sunflower oil consumed by the world and supplying almost half of global exports, according to the U.S. Department of Agriculture.

Its share in global production is now projected to fall to 21 percent and its share of exports to 35 percent in the 2022-2023 marketing year, USDA says.

That is a tiny fraction of the 20 million metric tons the world consumed in the 2021-2022 marketing year.

The increase in exports came despite Astana imposing export restrictions on sunflower oil and seeds to safeguard domestic supplies and restrain prices. Nevertheless, by September the price of sunflower oil on the domestic market had risen by 15 percent since the beginning of this year, Energyprom.kz reported.