The perpetrators of fraud are only one part of the equation. 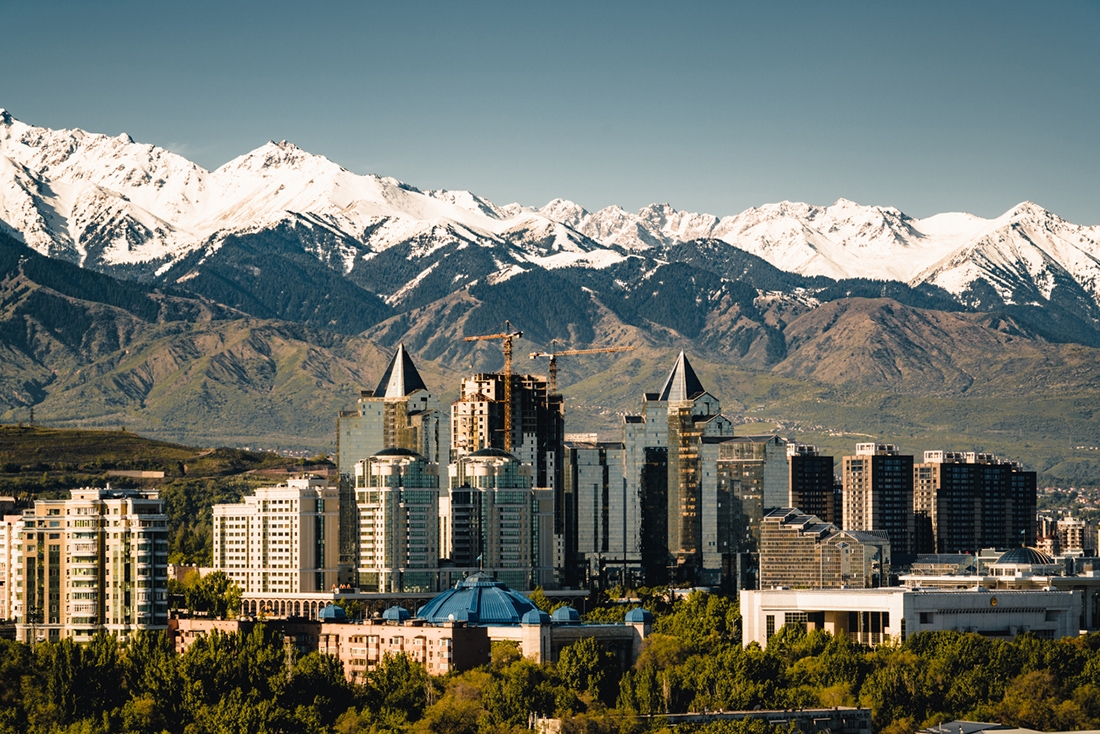 The craze for investing is a response to the 2020 rally of the U.S. stock market, one analyst told Eurasianet. (iStock)

Finiko’s promotional videos are straight out of the pyramid-scheme playbook.

The clip opens with shots of flowers, champagne, party balloons and happy people hugging and kissing. A man in a business suit and wearing an expensive watch introduces himself to camera as a partner in Finiko, described in his telling as an exciting investment company in Kazakhstan.

“Invest in the right companies,” the man advises.

Just six months into handing his money over the company, he says, he has made enough money to buy a shiny new car. Moments later, he pops on a pair of stylish sunglasses and drives away.

That video was uploaded to Finiko’s Vkontakte page in May. Since then, many of the people who followed the man’s advice have found themselves stripped of their savings and saddled with crippling debts.

The past year has seen something of a boom in private investor activity in Kazakhstan. The fervor has been enabled in large part by new possibilities on the market for local investors to gain access to a theretofore distant-feeling U.S. stock market.

Fraudsters have sniffed an opportunity in all this excitement.

Aisha Smagulova, an event manager from Almaty, had spent a year saving up for a car, but she lost it all in the space of a month after entrusting it to Finiko.

“I knew about financial pyramids and I would never have fallen for one, but what I thought I was doing here was putting my money into an investment company,” Smagulova told Eurasianet.

Smagulova said she had been inspired by the experience of an acquaintance who, she said, had made good money speculating on securities.

Alexander Yegorchenko, an investment consultant and the editor of an investor-focused magazine, told Eurasianet that the craze for investing was the result of a widespread chatter about the 2020 rally of the U.S. stock market.

“And then the financial pyramids began to pretend to be successful brokerage companies that make money on ‘trending investment instruments’,” said Yegorchenko.

Finiko has emerged as the biggest among these speculators.

“They told me that they were investing in the forex market, currency exchange, cryptocurrency, they spouted incomprehensible terms, and then promised returns in the region of 30 percent monthly,” said Smagulova, who said she entrusted $10,000 with the company.

Kazakhstan’s General Prosecutor's Office in 2020 reportedly saw a sevenfold year-on-year increase in the number of criminal cases opened over the “creation and running of a financial [investment] pyramid.” That was 180 cases in total. The Interior Ministry produced an even larger number – 217.

As with many other problems in Kazakhstan, it has taken an intervention from the highest levels of the national leadership to lend a sense of urgency. Back in February, President Kassym-Jomart Tokayev said at a meeting with officials from the Prosecutor General’s Office that he was growing alarmed by the proliferation of financial pyramids.

The theme made another appearance during Tokayev’s state of the nation speech on September 1, which indicated that progress is still wanting on drawing up a clear long-term battle plan.

“The Prosecutor General's Office is set to develop a set of measures to combat fraud and financial pyramids,” he said, without elaborating.

In the meantime, however, criminal cases are multiplying rapidly. In the first seven months of this year alone, the police have initiated 330 financial pyramid-related criminal cases. The value of the suspected fraud committed in those cases has been estimated at 21 billion tenge ($50 million). Kazakh and Russian prosecutors have opened criminal cases against Finiko; its co-founder was arrested in Russia in July.

The perpetrators of fraud are only one part of the equation.

Akzhunis Brasilova runs a financial literacy school in Almaty that is designed to address the other half: the still high propensity among small-time Kazakh investors for falling victim to con tricks.

“What kind of investment can we talk about when people don’t even understand the terms of bank loans and are ending up in debt bondage?” she told Eurasianet.

Two of the schemes described in the documentary include Garant 24 Lombard and Estate Lombard, which both promised their clients fabulous profits on investments in the cryptocurrency market.

Victims explained to Balgabayev how the companies were especially persuasive by behaving like legitimate companies: They offered their services on billboards in city centers, enlisted pop stars, famous bloggers, and other influencers for endorsements. When the latter were quizzed by police, however, they admitted to knowing little about the operations of the companies.

An important final piece in the persuasion campaign is often to show hopeful investors paperwork attesting to their state registration, operating licenses and even letters from local government officials thanking them for their charitable activities.

Balabek Bekbolatov, an Interior Ministry investigator, told Balgabayev that one financial pyramid obtained the paperwork in question by registering as a pawnshop.

The hope is that a two-pronged approach of intensified prosecutions and increasing financial literacy will help mitigate the problem. Brasilova is sanguine, however, and says that human frailties will ensure that pyramid schemes routinely make appearances on Kazakhstan’s investment market.

“It’s people that are to blame because they think they can get rich or solve their financial problems without making any effort, but that is not how it works,” she said.