Russia could play the spoiler, though. 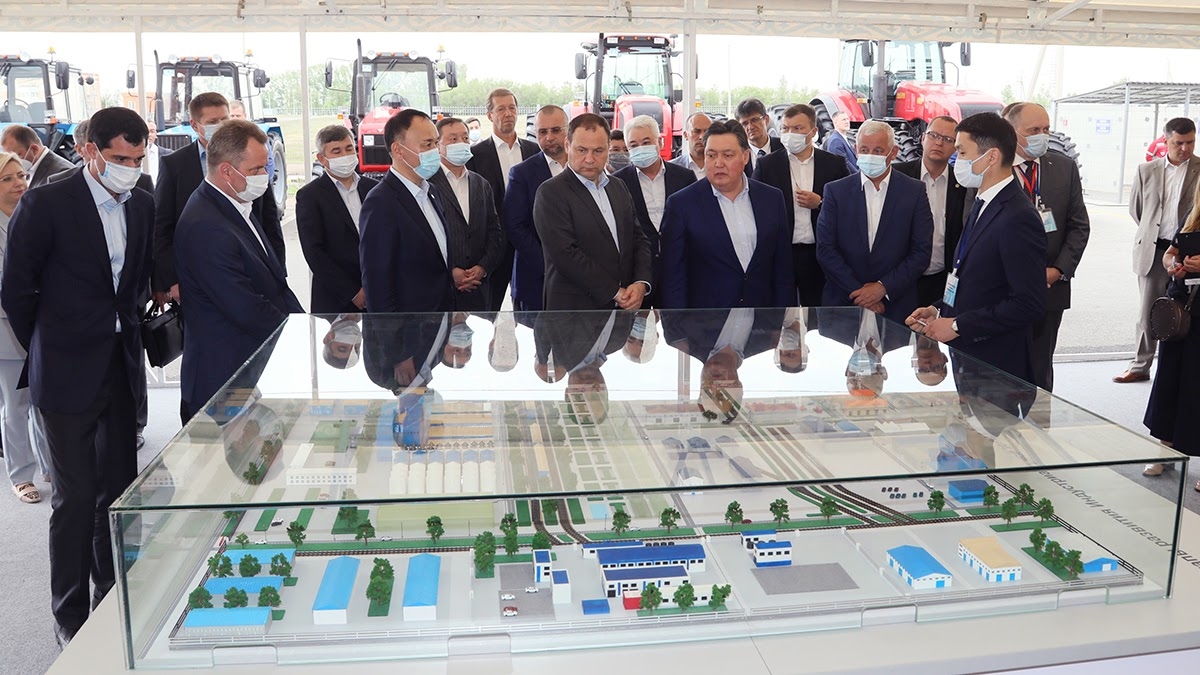 Belarus is being cut off from supplies of Russian oil because of Western sanctions, but Kazakhstan is ready to step into the breach.

It won’t happen before the fall at the earliest, though.

The tentative deal is the outcome of a meeting in Nur-Sultan on June 28 between Kazakh Prime Minister Askar Mamin and his visiting counterpart, Roman Golovchenko. A separate part of the same agreement will see Belarus supplying Kazakhstan with agricultural machinery, such as tractors, trailers and trucks, worth almost $13 million.

Minsk is feeling the pinch from the sanctions it has been facing in reprisal for the crackdown that succeeded a highly contentions presidential election last August and, more recently, the forced landing of a Lithuania-bound Ryanair flight carrying dissident journalist Roman Protasevich.

In April, the United States revoked authorizations for U.S. transactions with a number of Belarusian companies, including its most important oil refiners. The move quickly spooked Russian oil exporters, who were not directly targeted by the sanctions, but who have reportedly backed away from working with Belarus out of concern of sustaining collateral harm.

Supplies duly slowed down from May, despite pledges from Moscow that it would support Minsk in the face of sanctions.

Russia’s motivations are not wholly straightforward here either. Analysts are skeptical that state-aligned companies would be particularly cowed by U.S. sanctions, but suspect instead that the Kremlin may be using this impasse to apply more pressure on President Alexander Lukashenko’s regime to fall in line with its own diktats.

This has given Kazakhstan the opportunity to step in and save the day, but there are complications. Belarus has been negotiating for years to import Kazakh oil without success. The most notable sticking point is that Minsk is insistent on trying to get the oil free of duty, like the oil it gets from Russia. Nur-Sultan is not enthused by this notion.

What is more, any deal would need to go through Russia. Literally. The pipelines required to get oil from Kazakhstan to Belarus cross that country, and even Lukashenko has acknowledged this fact to be a potential deal-breaker.

The final question is whether Kazakhstan is willing to provoke the ire of the United States by helping Minsk soften the blow of sanctions. Possibly not, but it heard some encouraging noises this week, when the U.S. ambassador to Nur-Sultan, William Moser, assured journalists that he was determined to pursue good relations with Kazakhstan and that Washington would do what it could to mitigate any impact arising from sanctions against Russia. The sanctions that this oil deal would affect relate to Belarus, but the principle presumably remains.

Kazakhstan’s European partners are no less likely to want to upset Kazakhstan, where large oil companies like Italy’s Eni, France’s Total and British-Dutch Shell are involved in developing large projects.